So what is time?
If nobody asks me, I know. If I want to explain it to those who ask me, I don’t know anymore.
I remember a story in which men could not get in touch with alien intelligence because of the time scale. The aliens lived very long lives and their times were so dilated compared to ours, to make them to our senses almost inert. On the contrary, our signals appeared to the aliens as fickers of activity to fast to be compatible with intelligence.
With Plant we have the same problems: humans are undoubtedly more equipped to understand and study fast events rather than broader temporal scales.

The tree, a living being so alien, albeit in proximity to man, clearly shows that it is not in the macroscopic move-ment where time resides, but in a whole series of pro-cesses, such as growing, cyclically changing, the strate-gies of movement, for those like him, are grounded. The dream of a shareable time actually stands out with greater precision in small mutations that take place against the background of an apparent immobility. 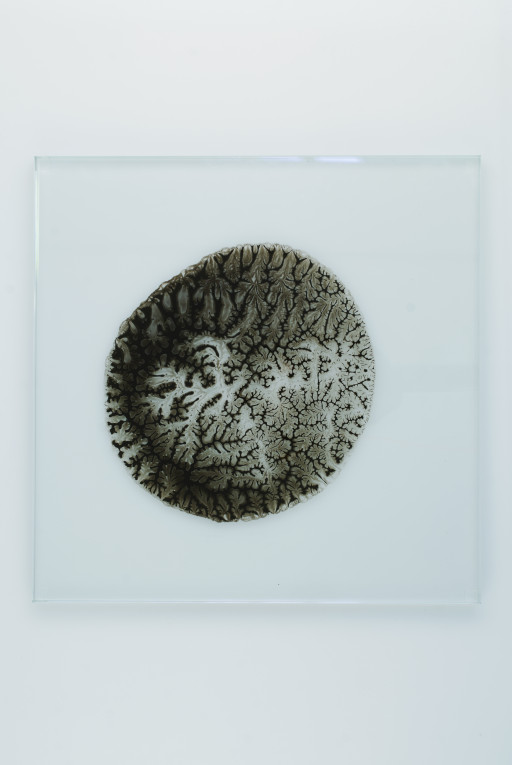 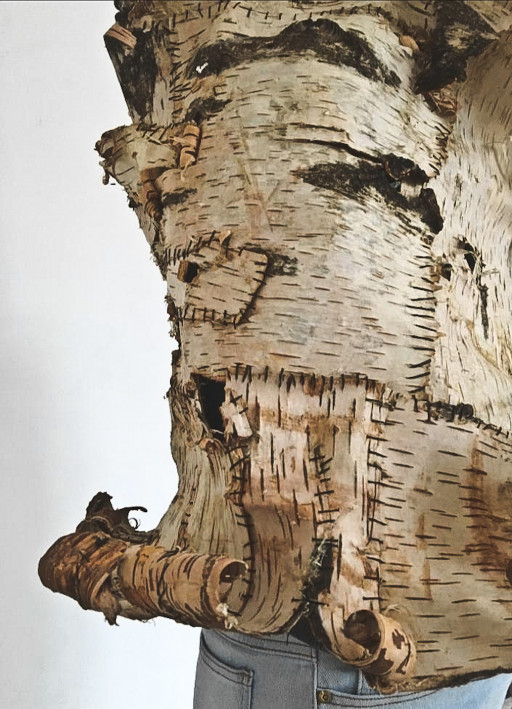 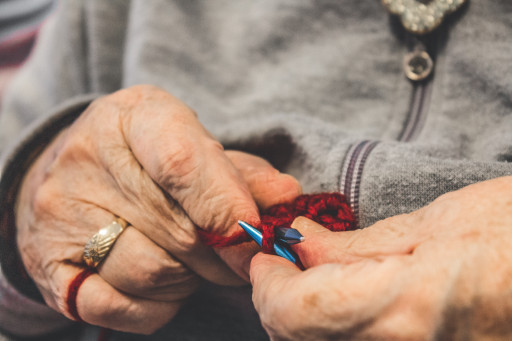 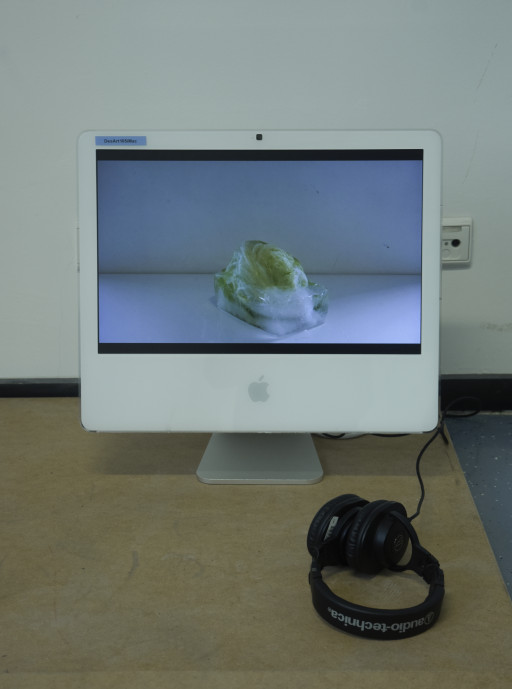