The most elaborate and conscious form of movement is found in traveling. The ways of traveling that maintain a certain proportional relationship with the space and time of the body, I refer to walking, by car, train, bicycle and motorbike, are those in which the imprint left by the agrimensor traveller on the matter of the world is most sensitive. A force that actually shapes bodies and produces sense through what Thierry Davila calls Cineplastics. The Expulsion from Paradise, that of Masaccio’s fresco, is represented with Adam and Eve taking their first step into the world of men. It is the beginning of the story, with the advent of friction and gravity in the representation. Grav-ity and friction are also in physics what identifies a verse for time. Here is the story. One comes out of Paradise ei-ther walking or falling. But the step, however, is nothing more than an interrupted fall, a continuous loss and re-gaining balance. The pilgrims kiss the hands of the saints, the saints have light feet and the travellers always have the soles of wind. 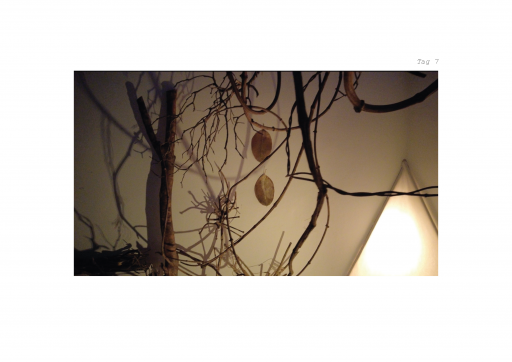 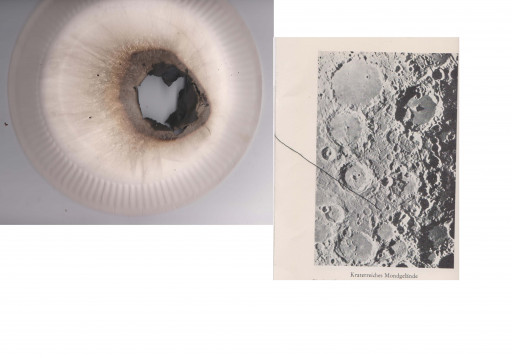 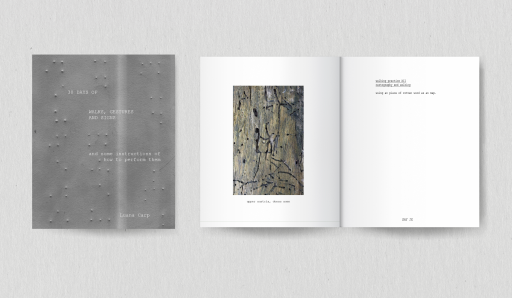 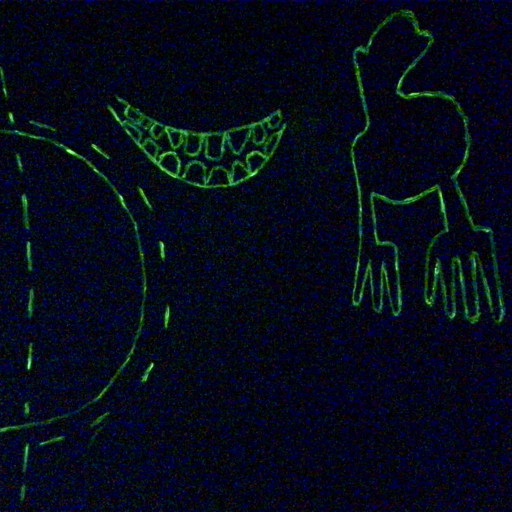 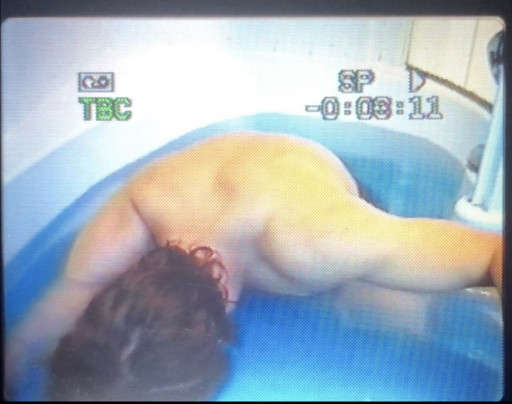 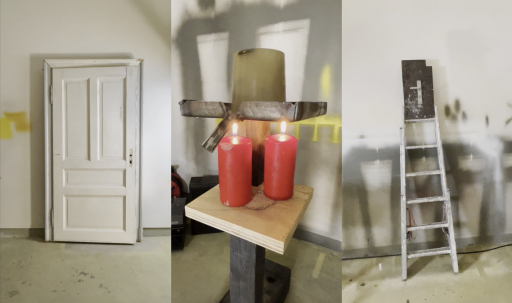 There is no grass on the other side / Schwitzen 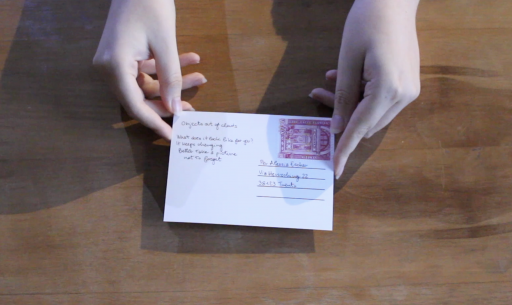 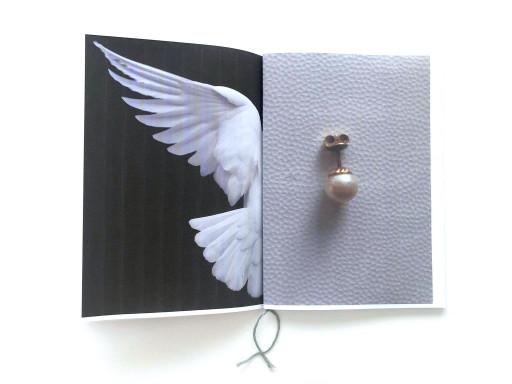 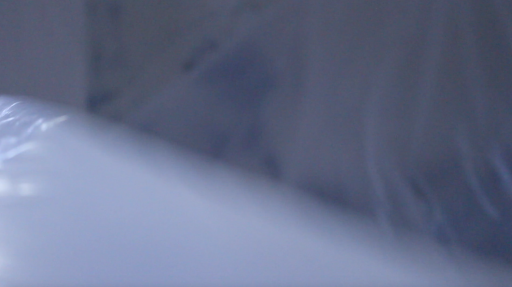 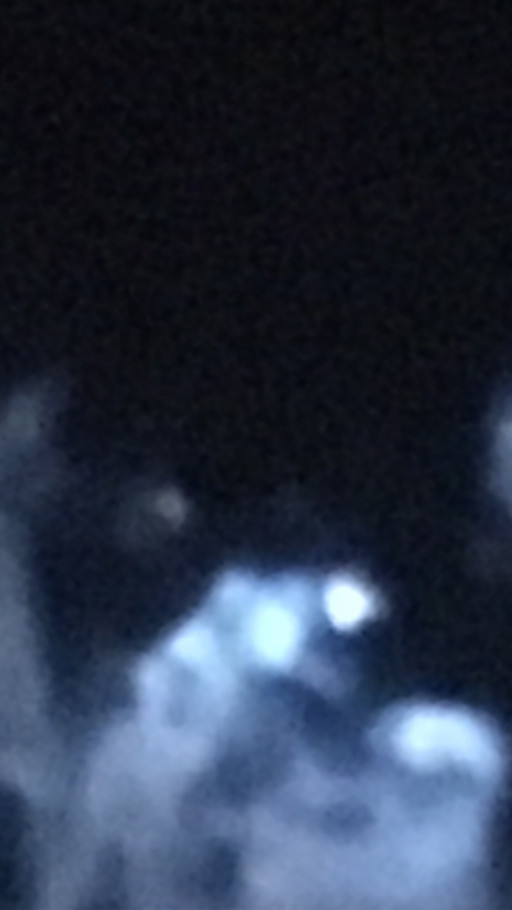 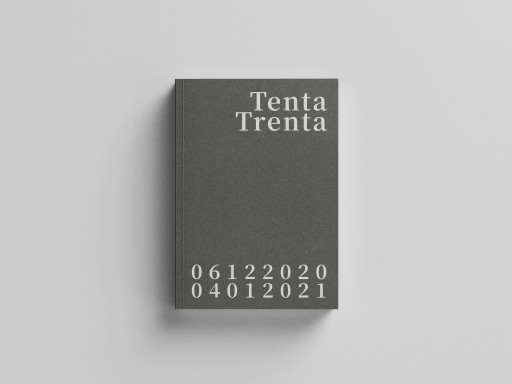 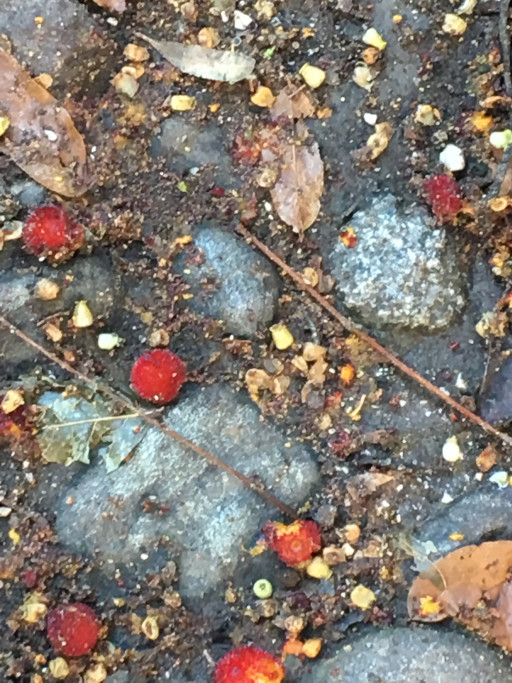