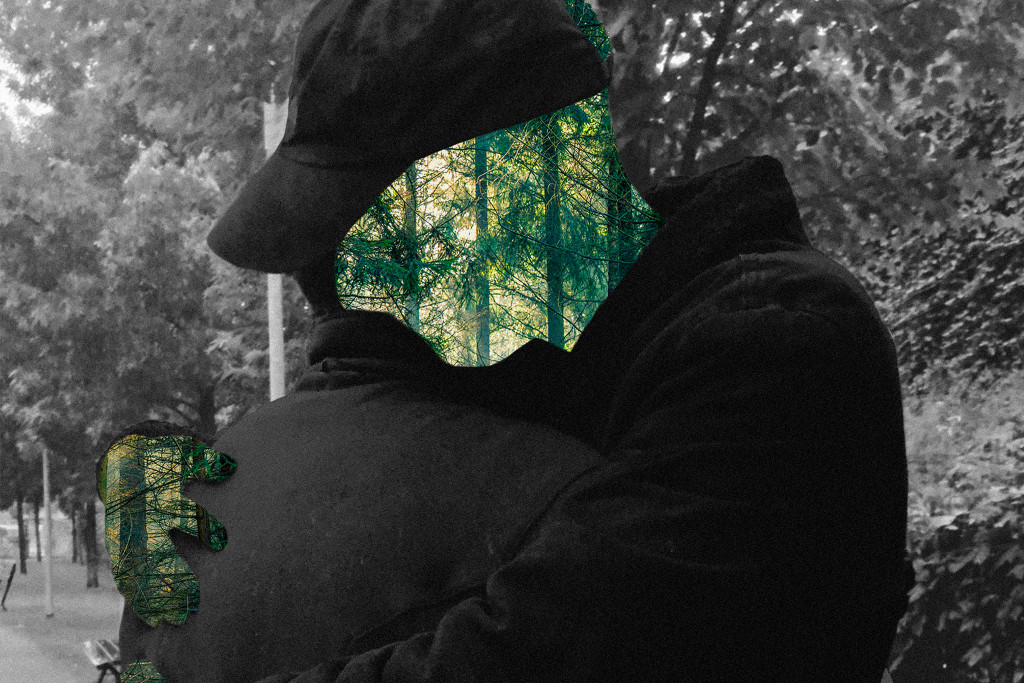 The “Depression/Suicide in South Tyrol” project was born to embrace one of the most infamous characteristics of our territory: the sadly high suicide rate.

Since my childhood I was raised with the idea of South Tyrol as a “happy island”, with great amounts of nature, clean and well organised cities, where every citizen has the possibility to find a job with ease. I’m sure that the prejudice of the “happy island” is very present in all South Tyrolean people, even more so among the Italian part of the population. These misconceptions are also supported by the “quality of life” rankings: South Tyrol’s cities are always are at the top of the list. Despite these rankings portraying an almost heavenly picture of the life you can have in our region, the reality looks rather different. In South Tyrol, on average, almost every day one to tree people attempt suicide and one person every week succeeds in ending their life. 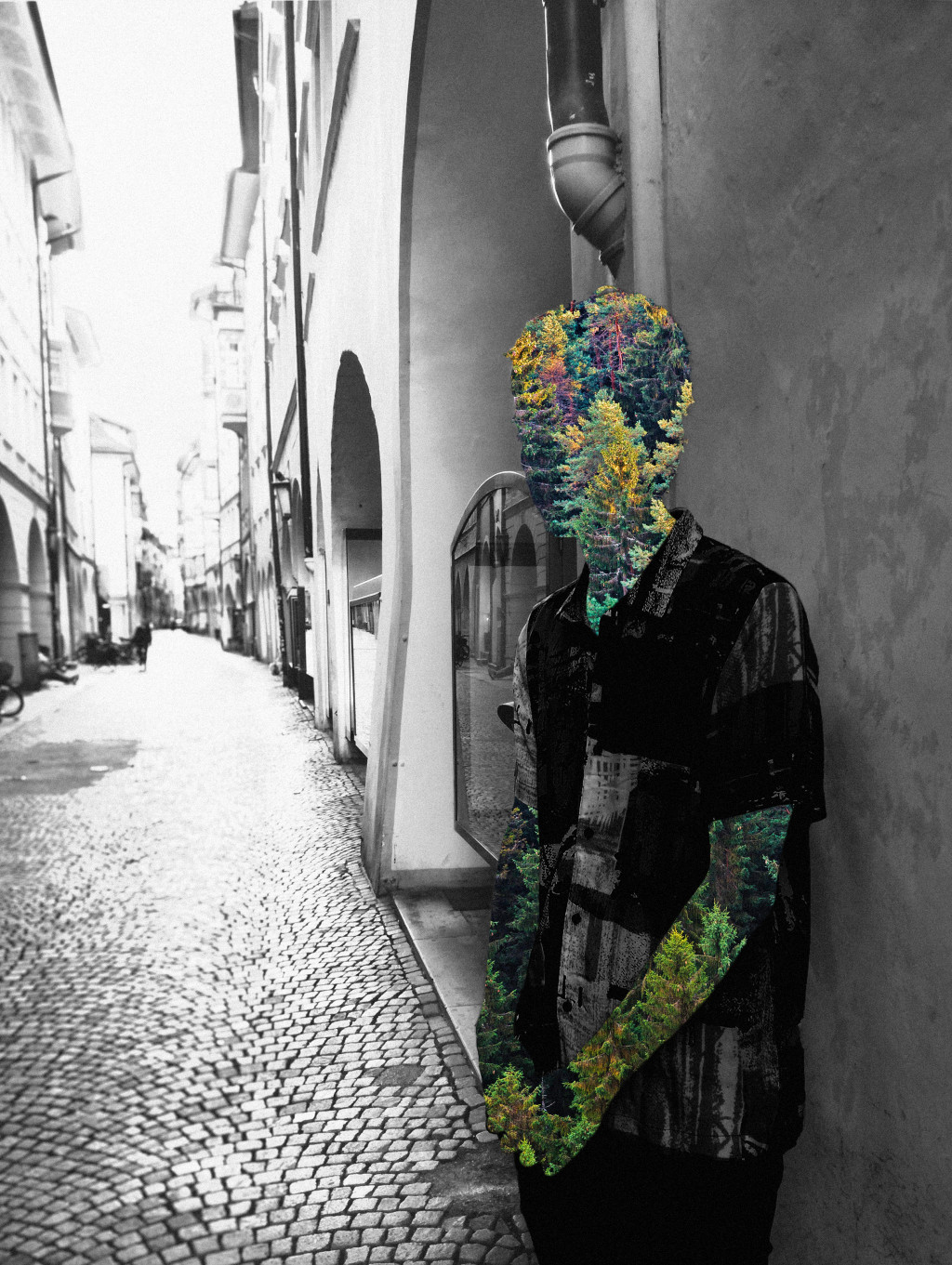 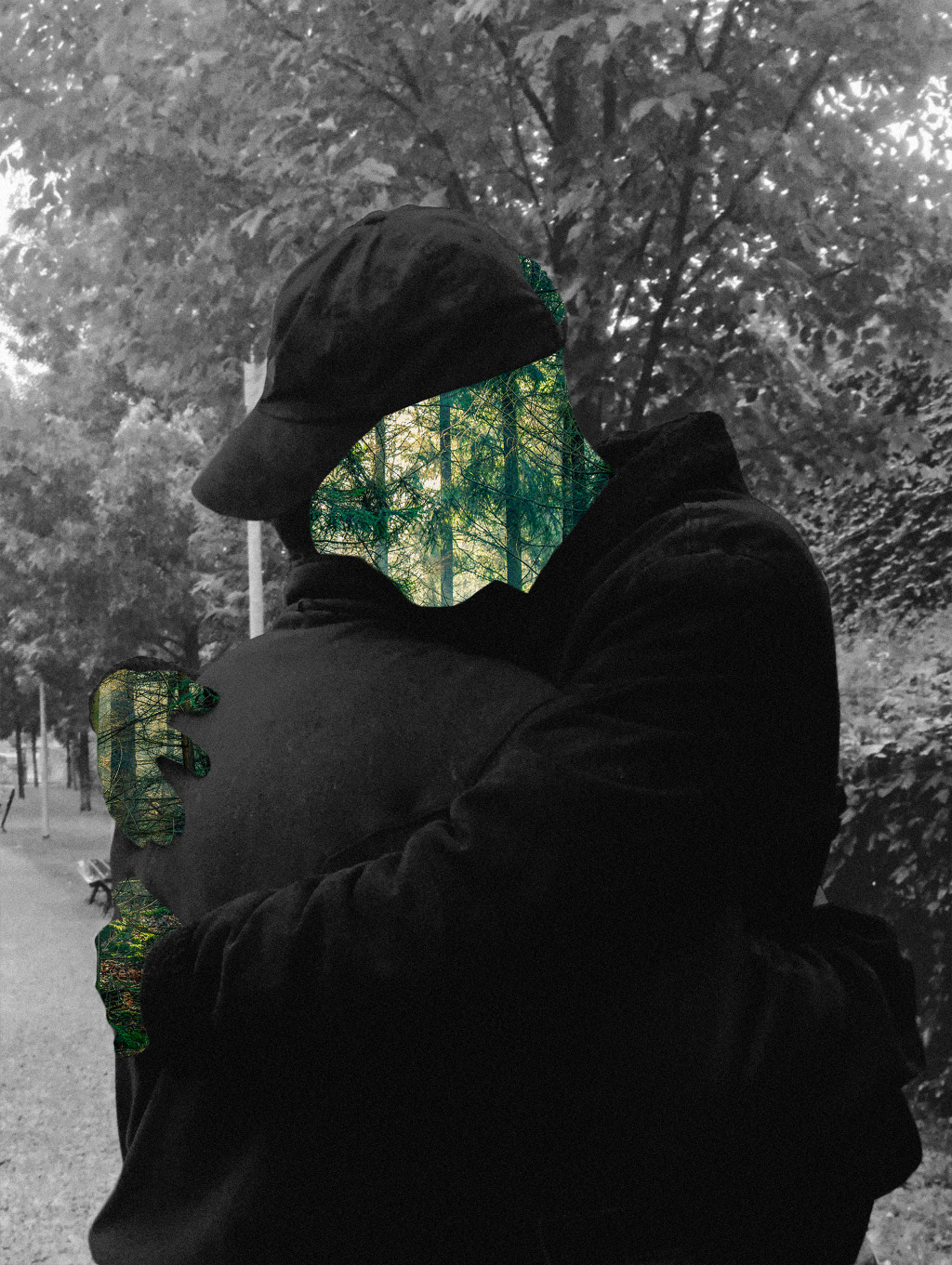 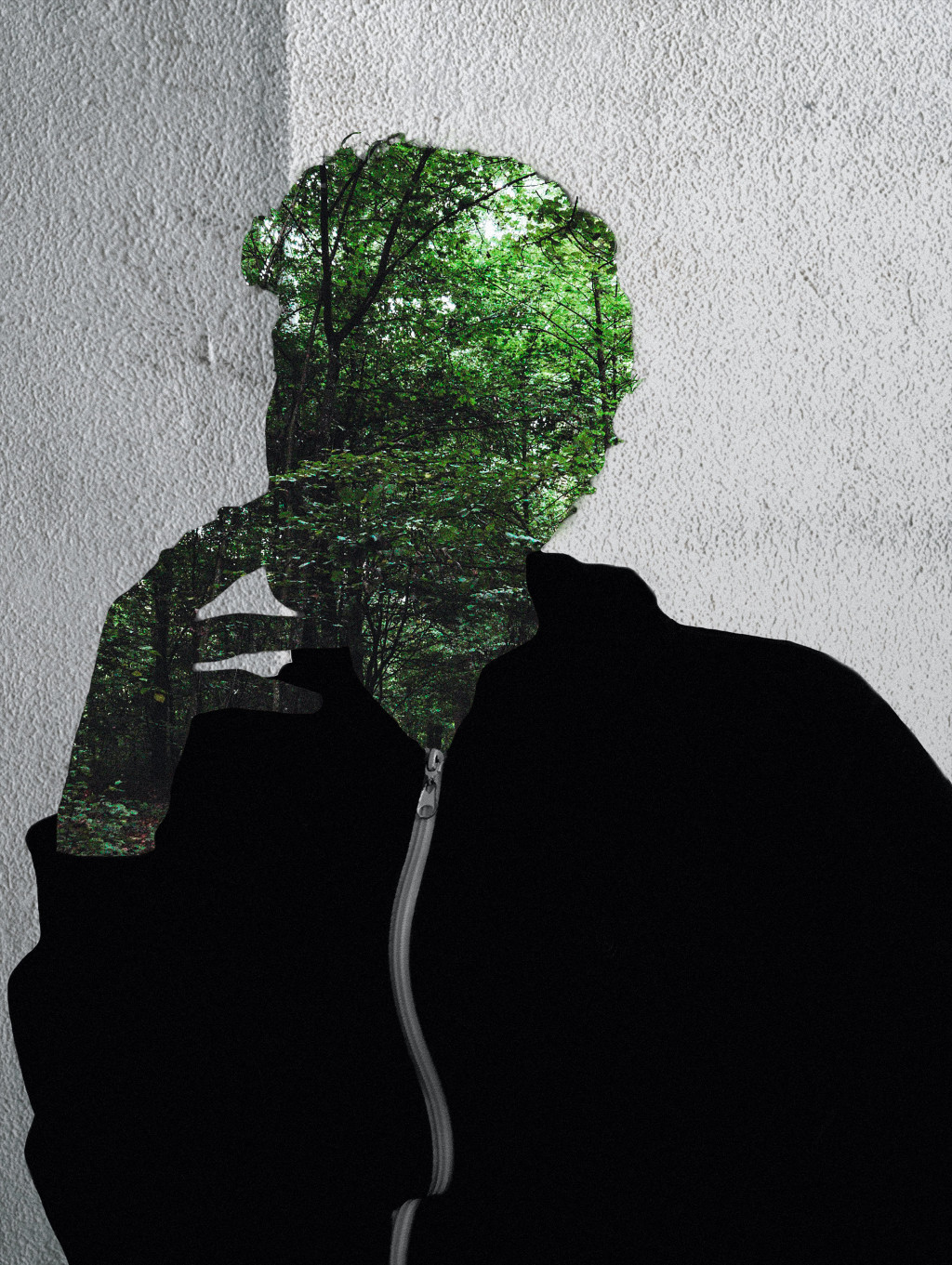 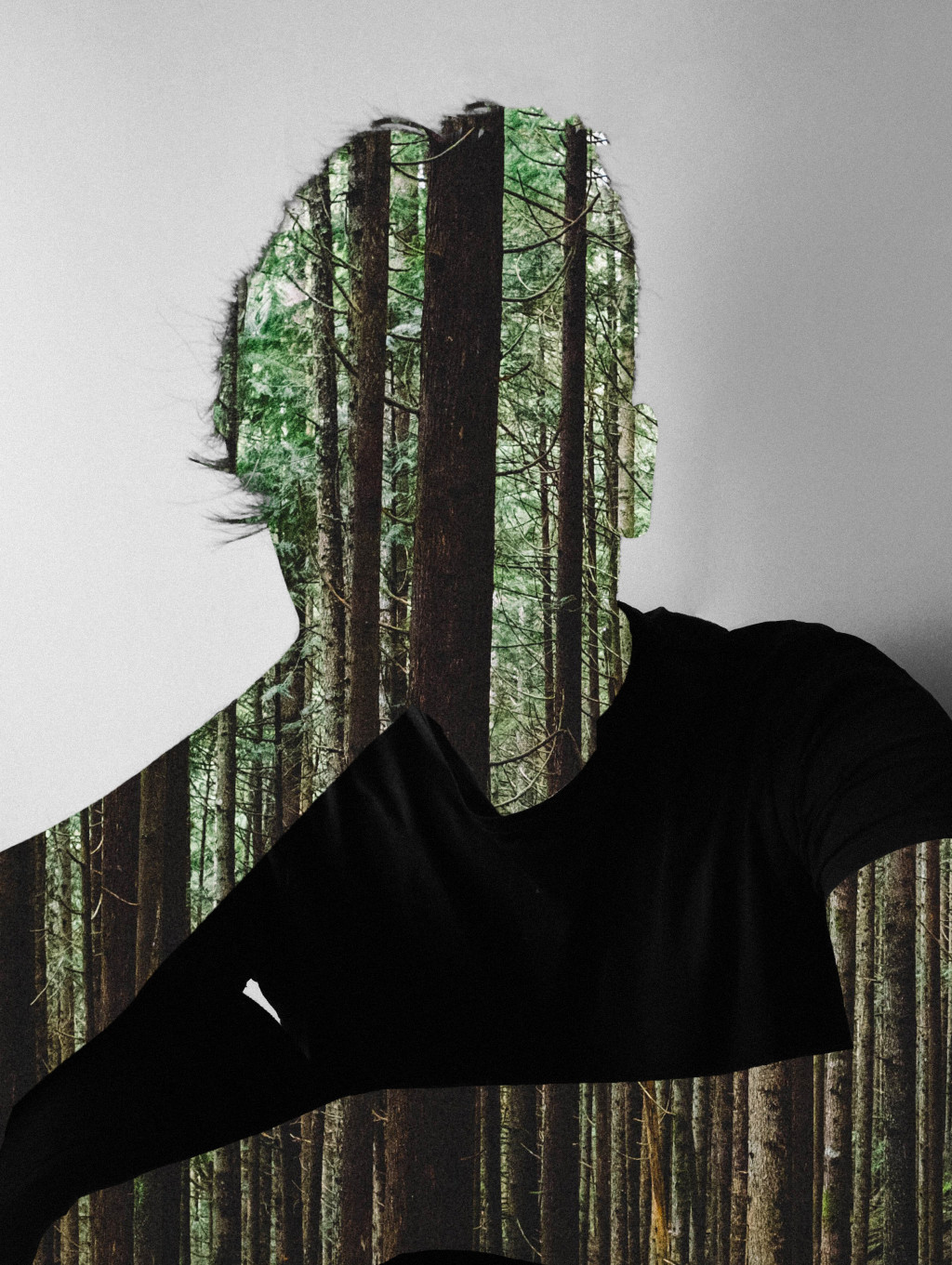 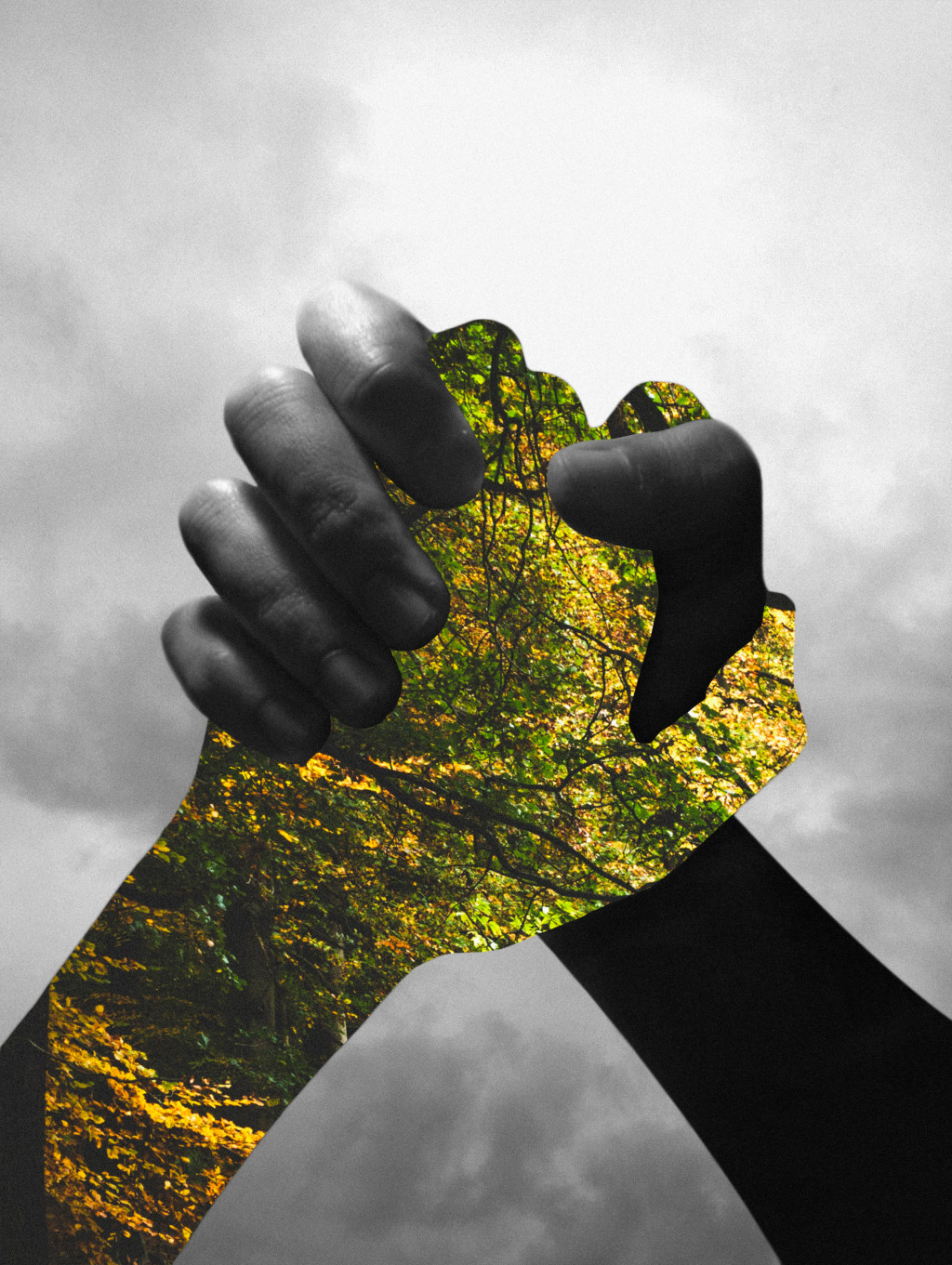 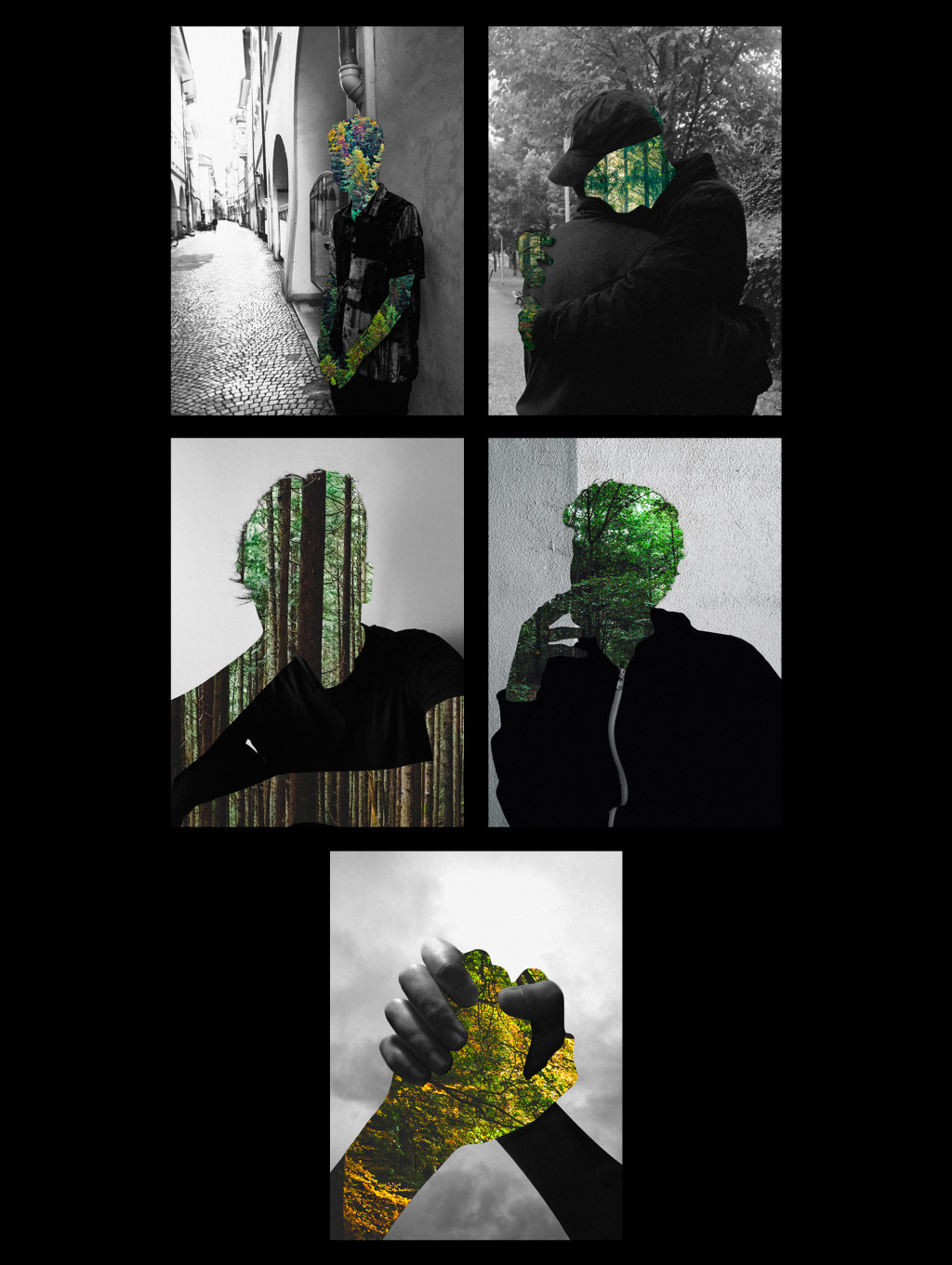