B is for Bauhaus 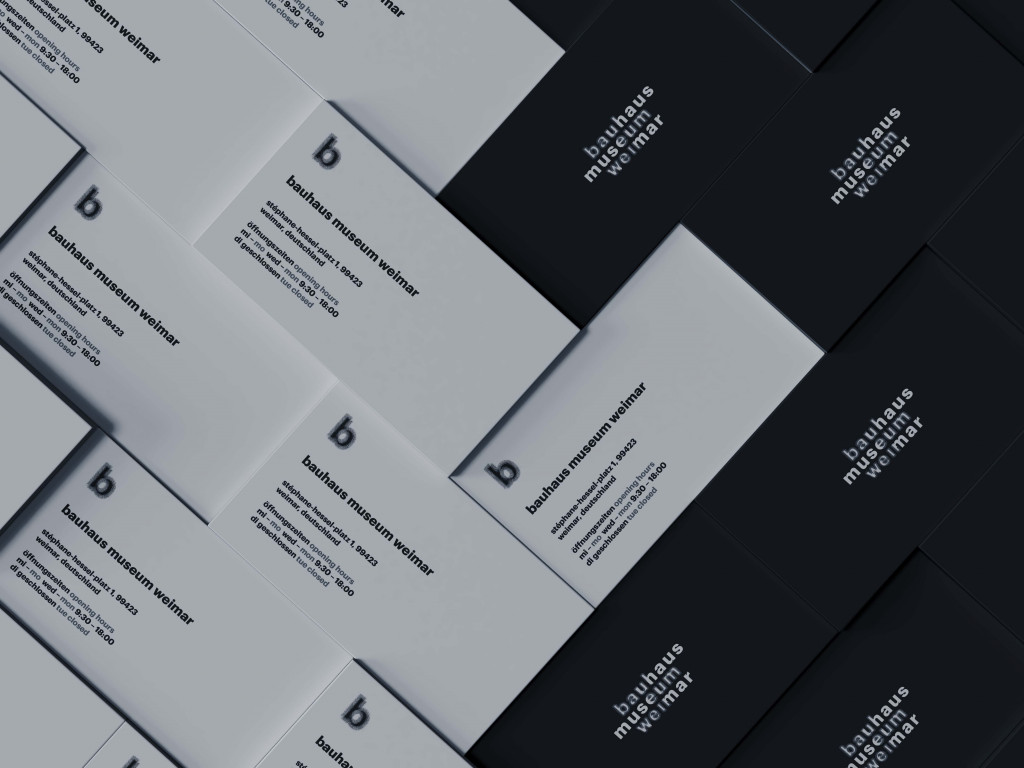 As a space of open encounter and exchange, the Bauhaus Museum Weimar focuses on the early phases of the twentieth century’s most significant school of art and design, combining its history to considerations about how we imagine our living environment today and in the future. This is one of the most essential aspects of the new design proposal, combined also with the impressive appearance of the structure. As a result, the project is progressing toward a powerful new identity, characterized by increased exposure of the museum, highlighting its potential. The brand represents parts of the Bauhaus school’s philosophy such as innovation, experimentation, and the integration of modern technology and art. These fresh progressive visions are reintroduced into modernity. 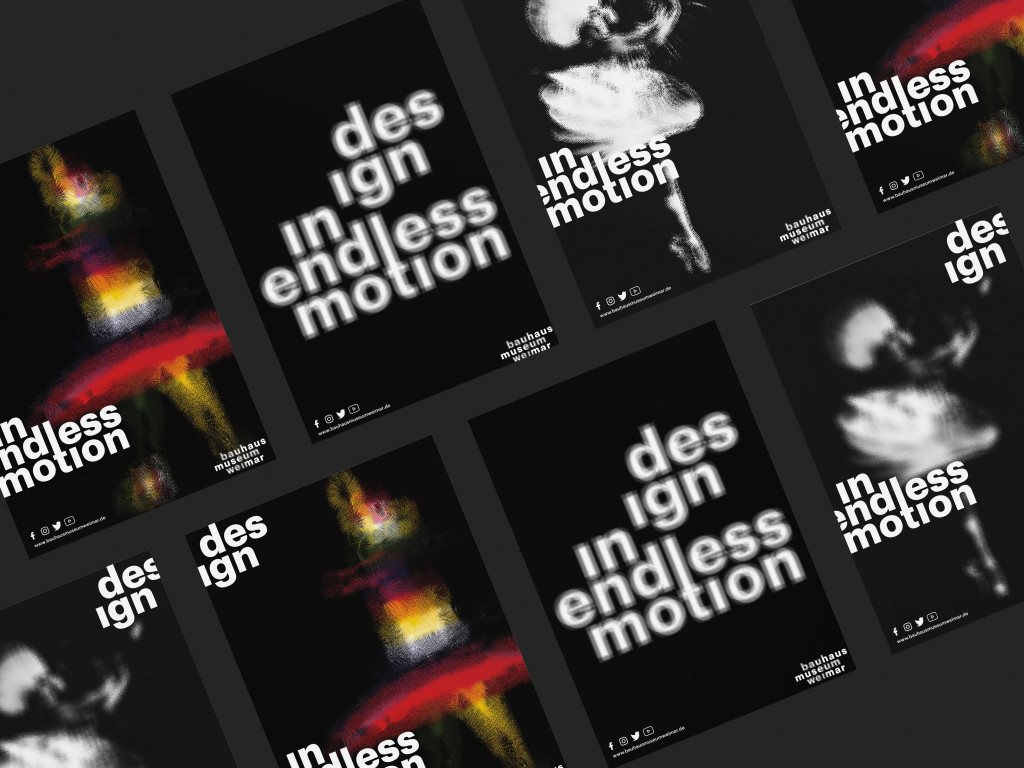 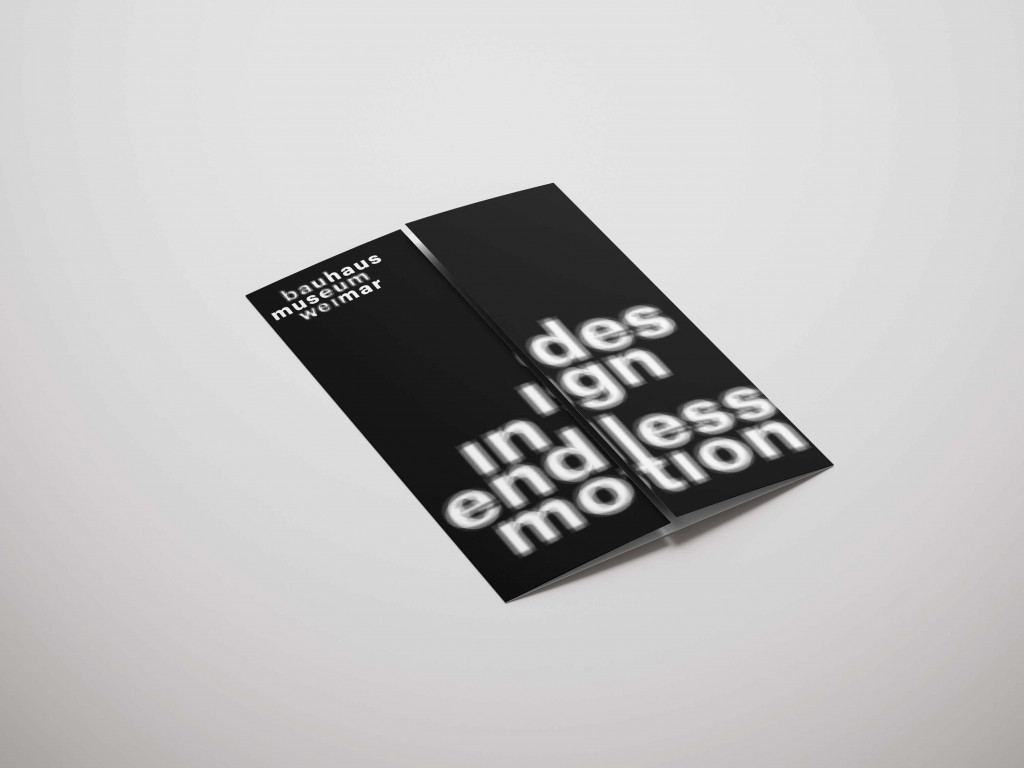 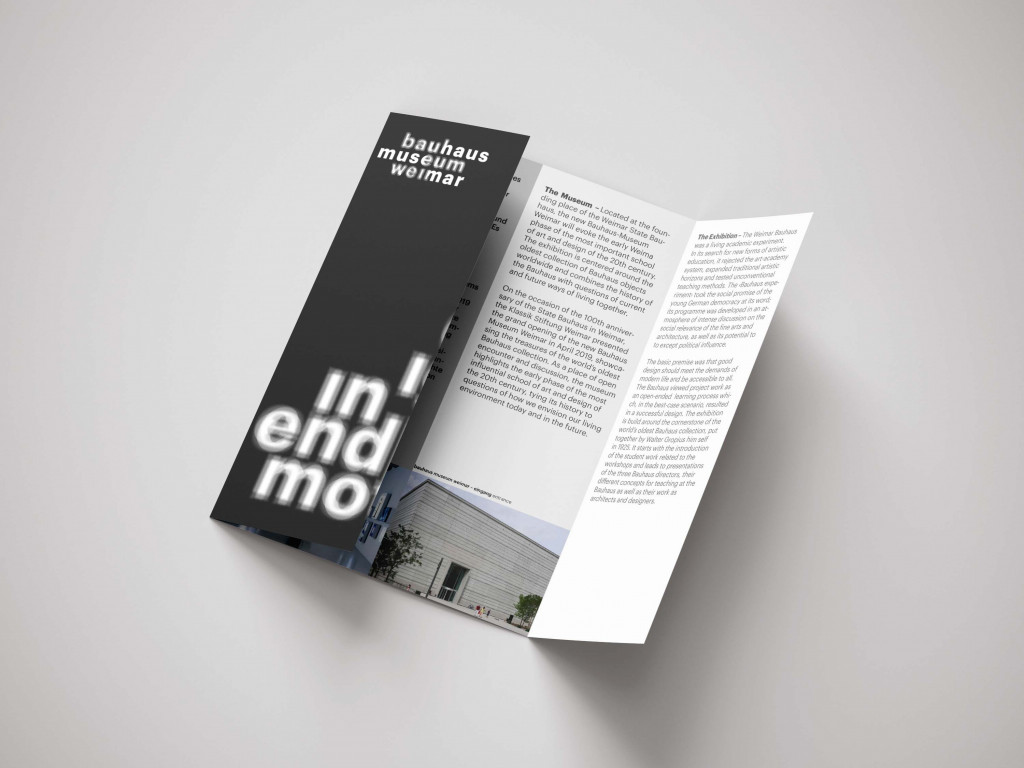 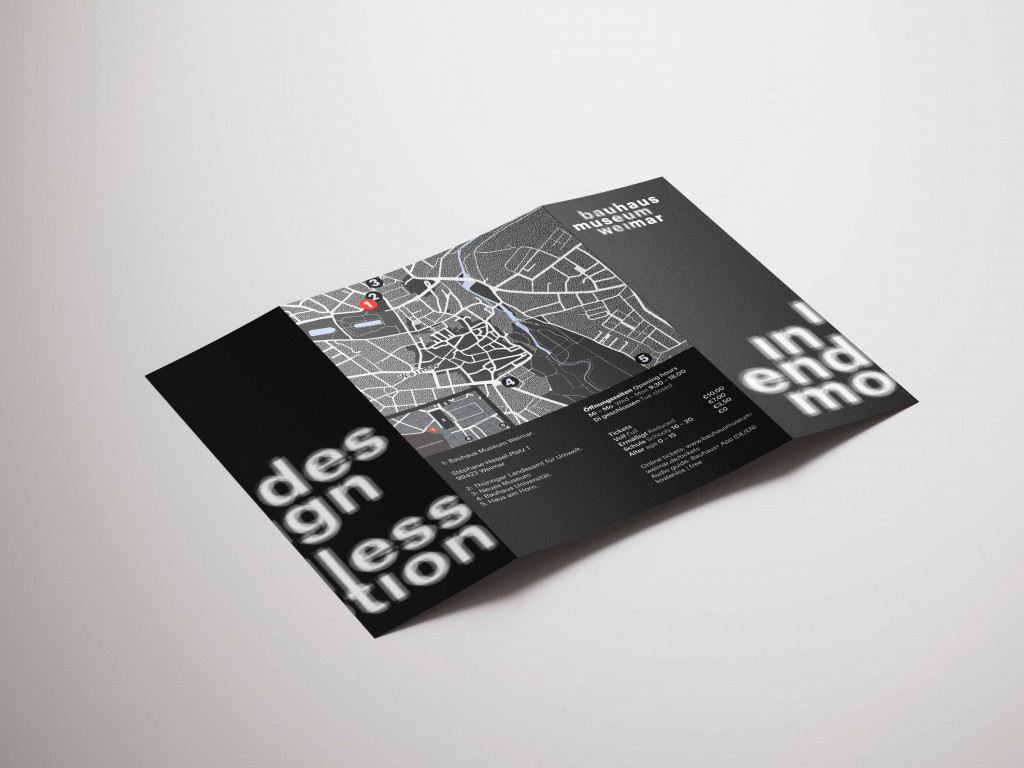 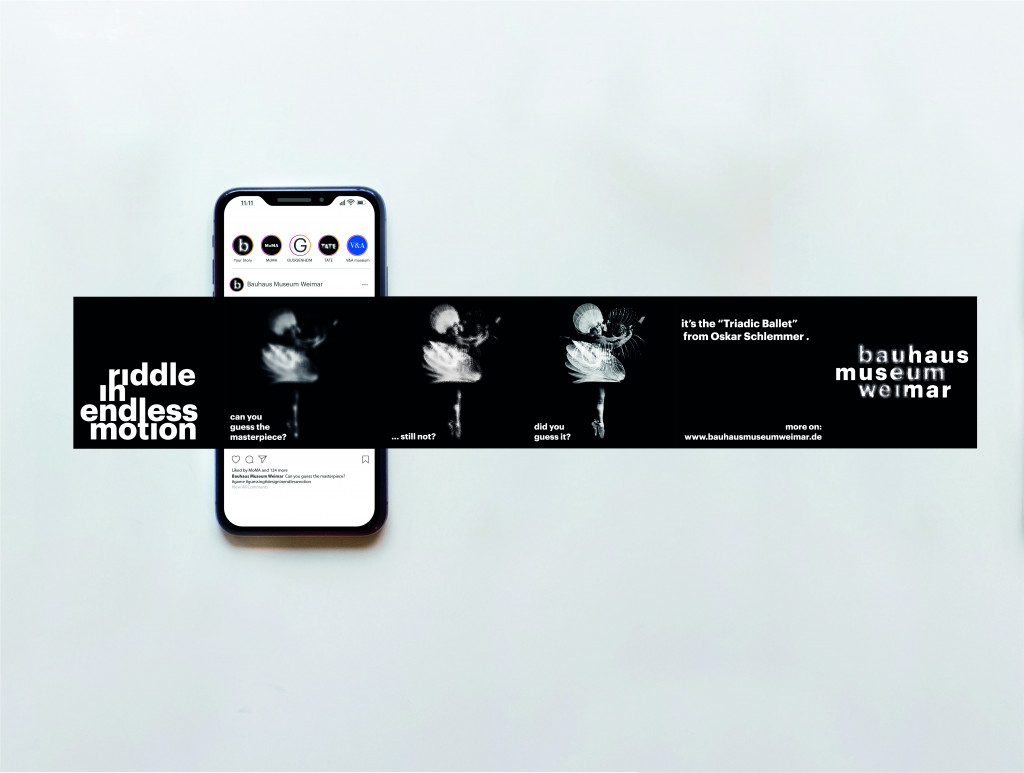 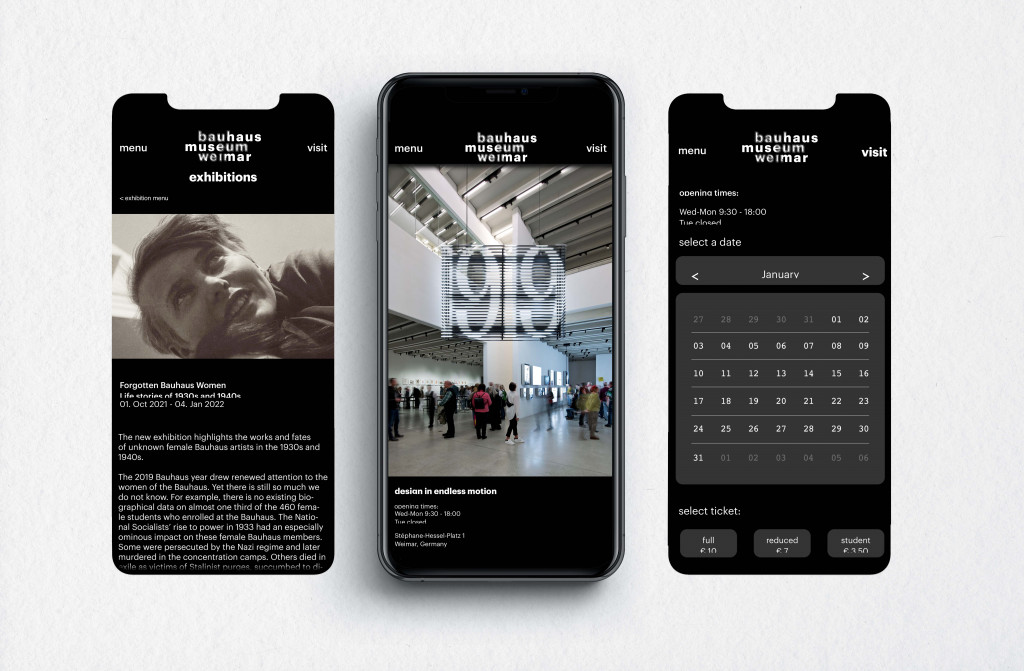 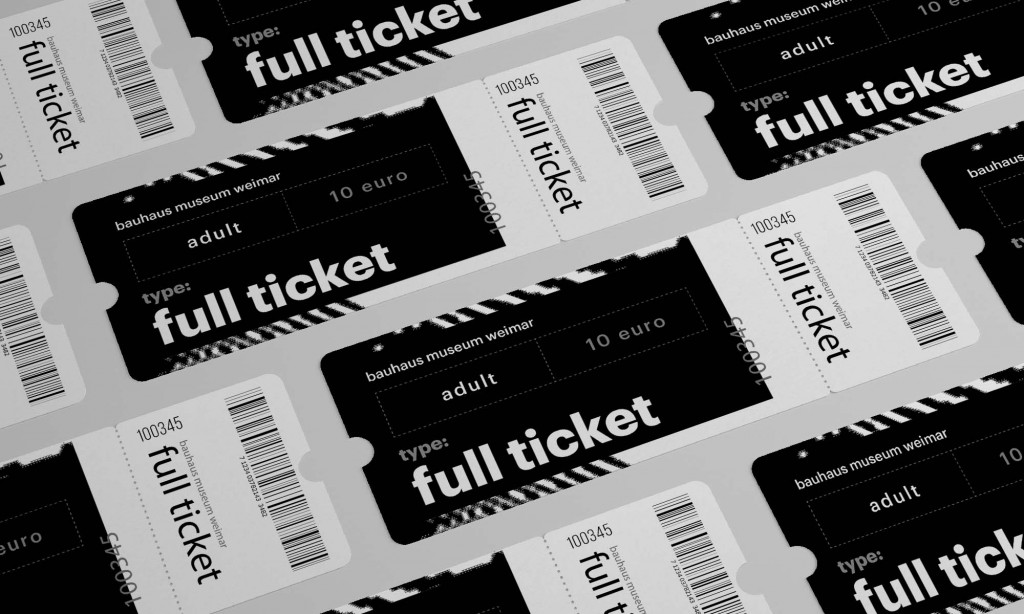 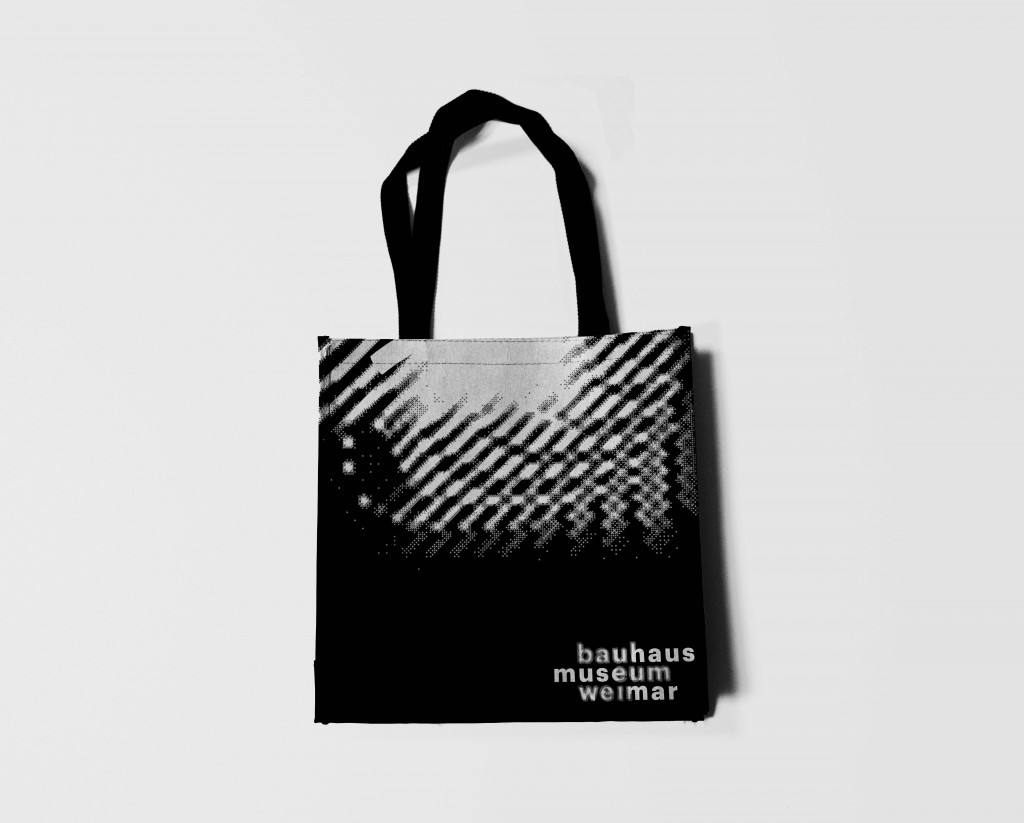 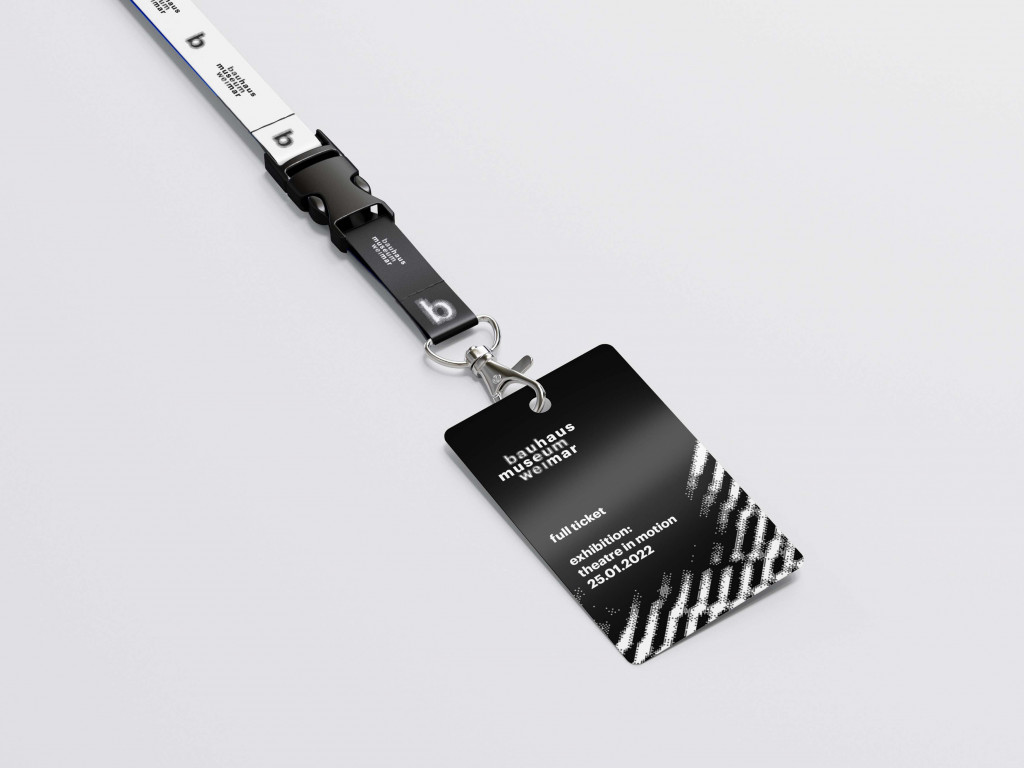