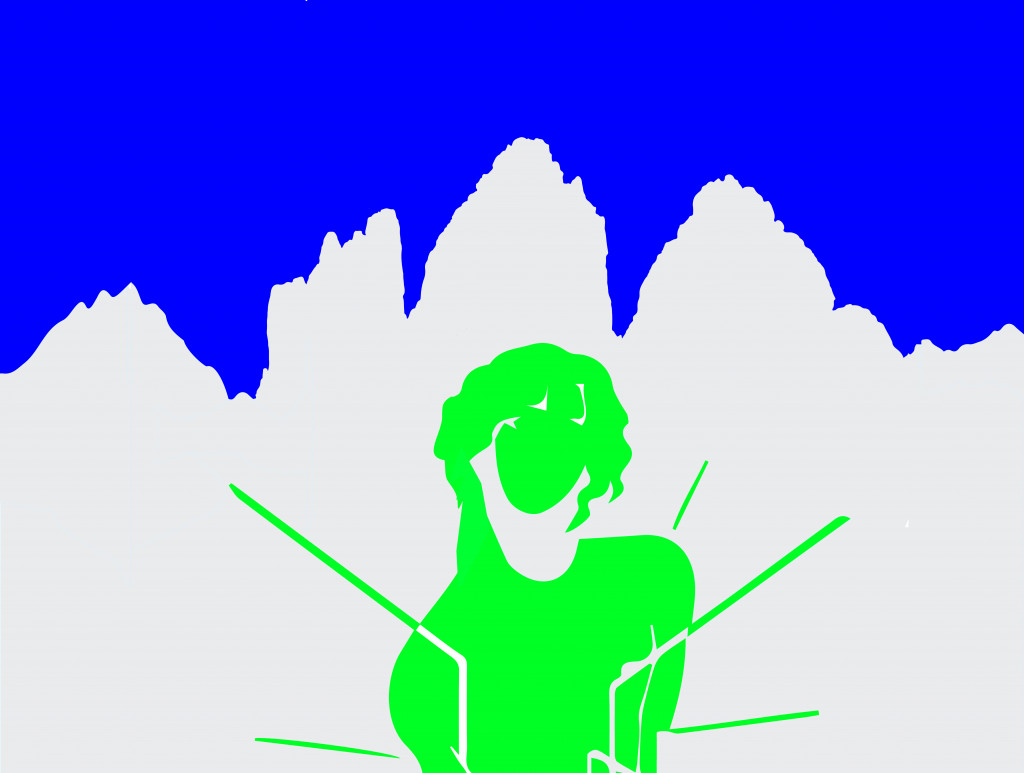 The protagonist of my project is the Ladin community, particularly their legends. The concept of eccentricity assumes the meaning of “uncommon” and “peculiar” describing an ethnic minority that sees the fulcrum of its existence in a secluded and remote reality like the mountains of the Dolomites. If on the one hand, with the adjective eccentric it is intended to refer to the small numbers that mark the “zent ladina” (the Ladin people), when the attribute is compared to the legends it acquires on the other hand a second value, fading into “bizarre” and “weird”. The characters that animate these legends are in fact magical and mystical creatures that the inhabitants of the valleys have used to tell stories without a clear distinction between mystery and reality. In particular, the project wants to trace the profile of an imaginative people by analysing how ancient legends still influence the modern world, especially in artistic disciplines such as music, theatre, and cinema. 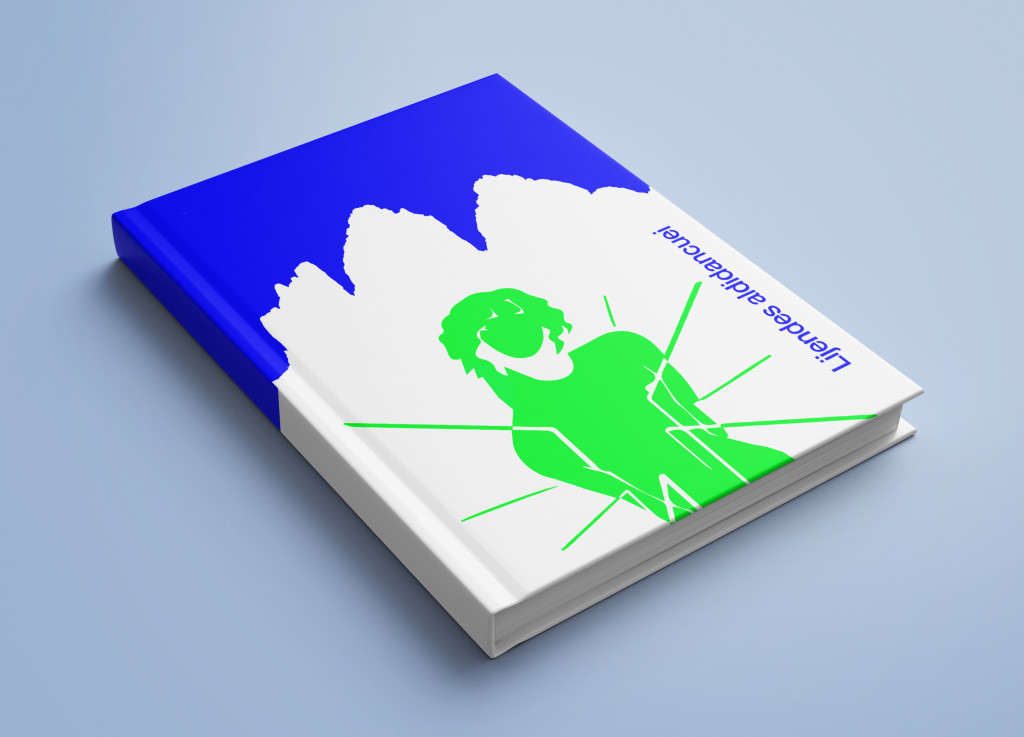 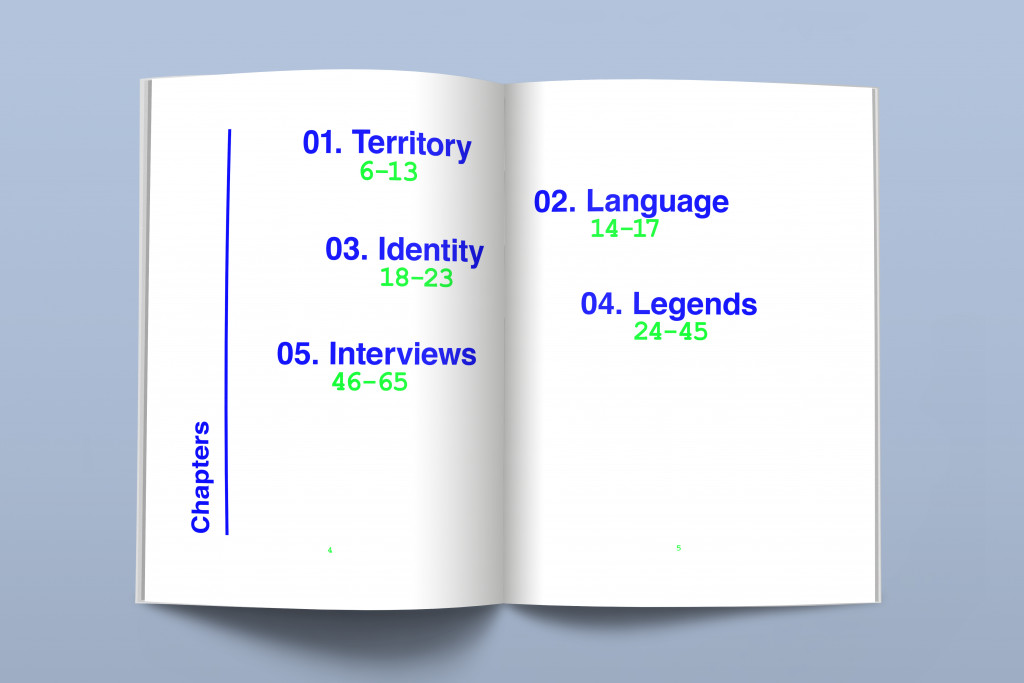 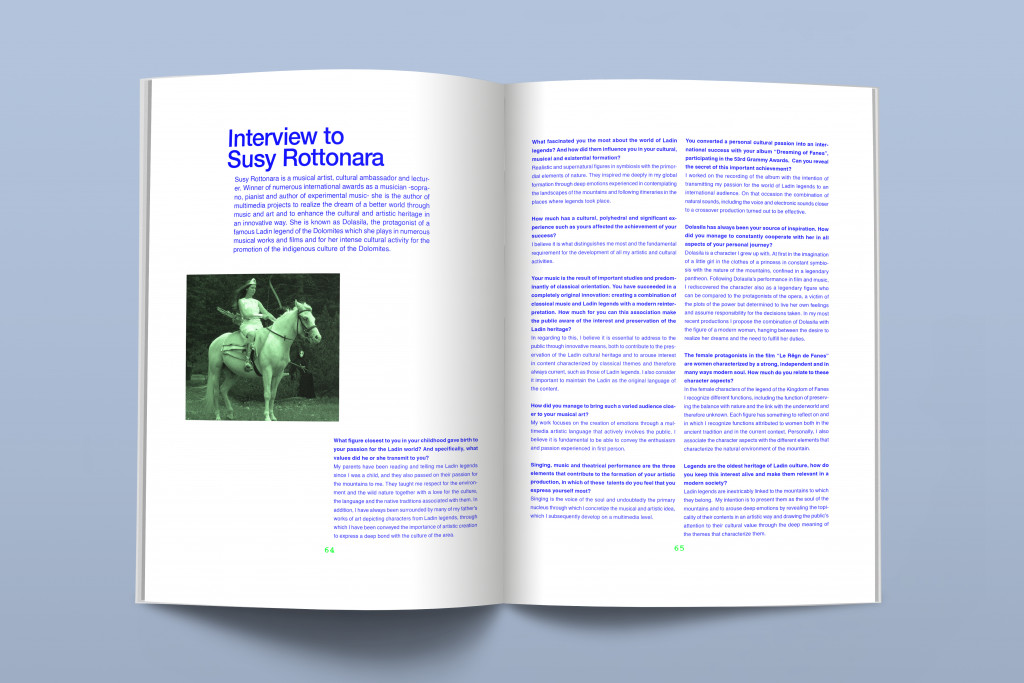 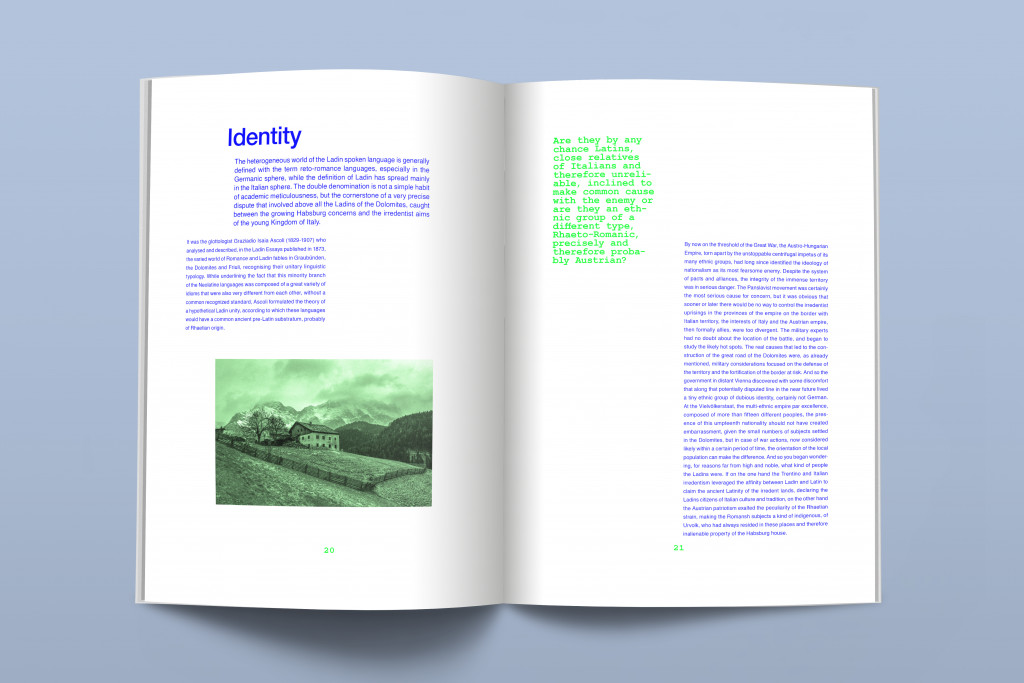 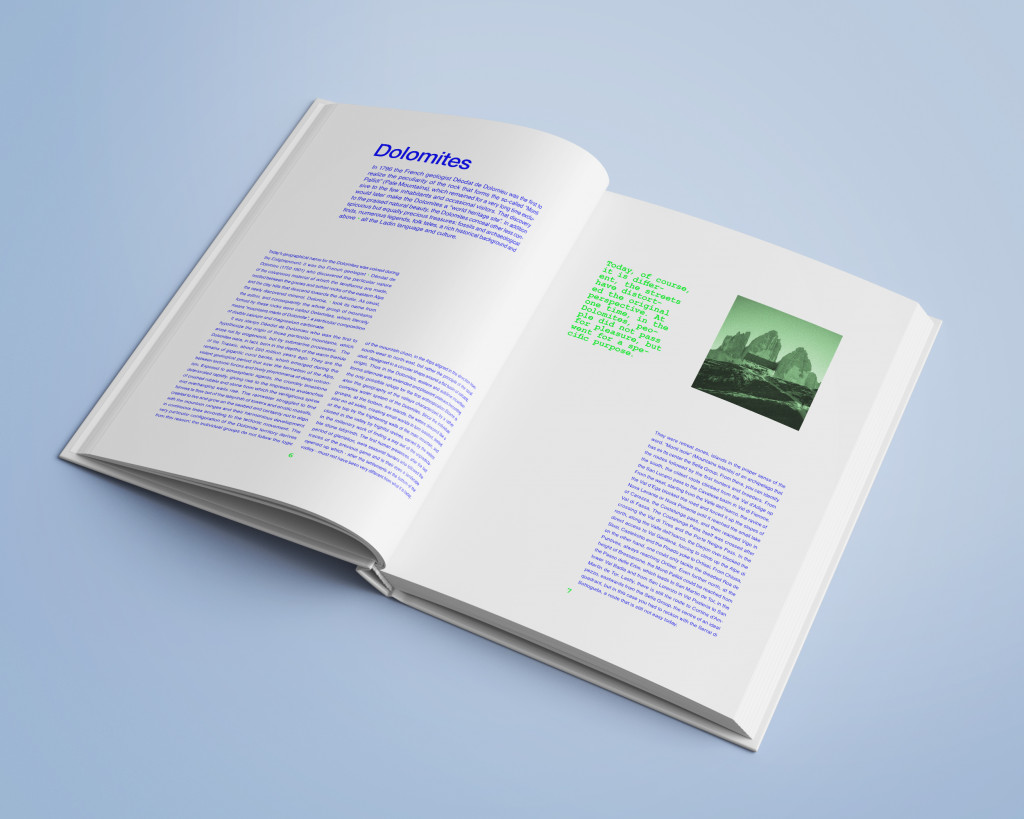 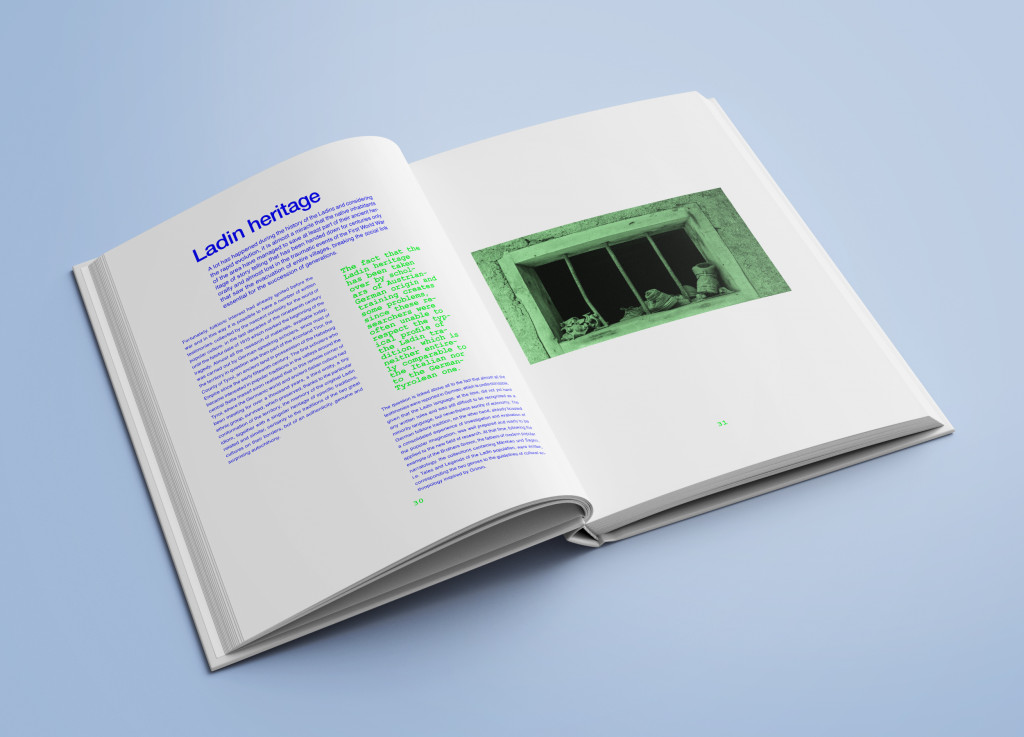 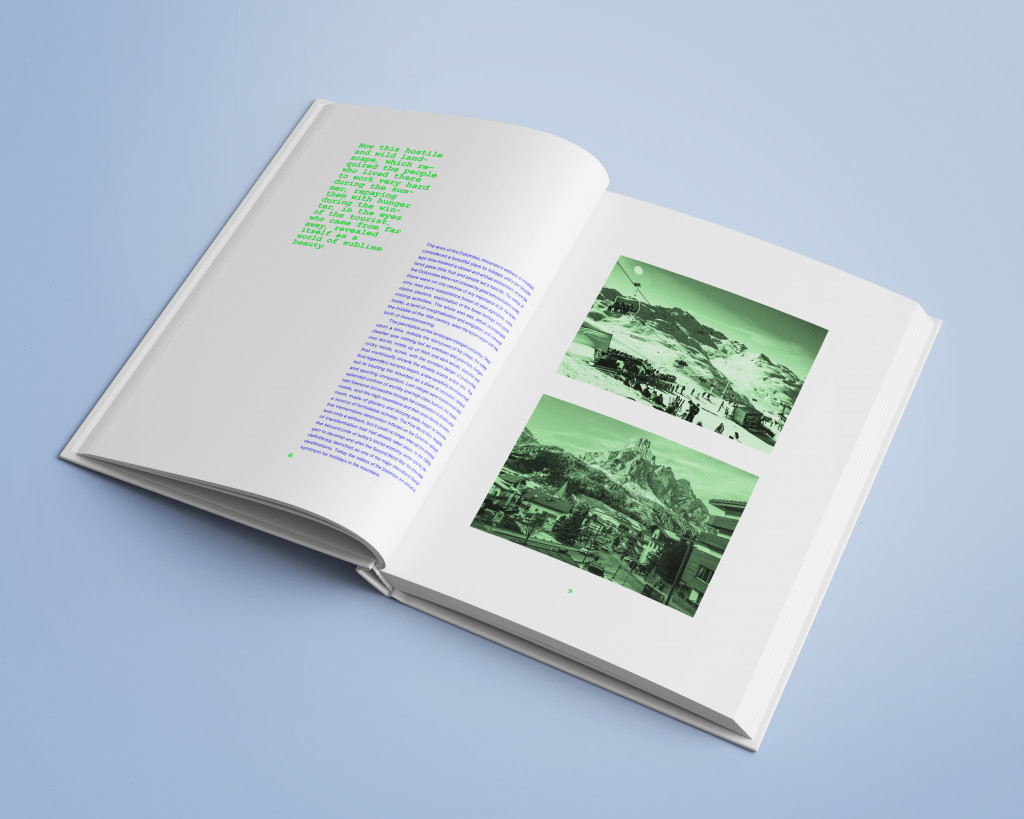 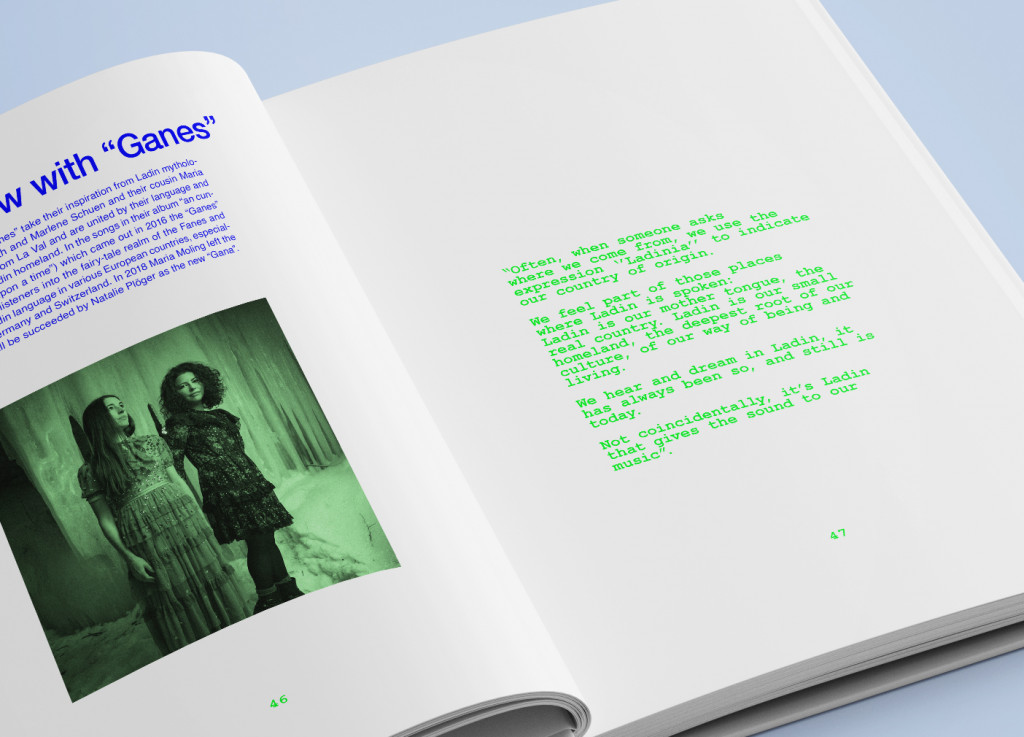 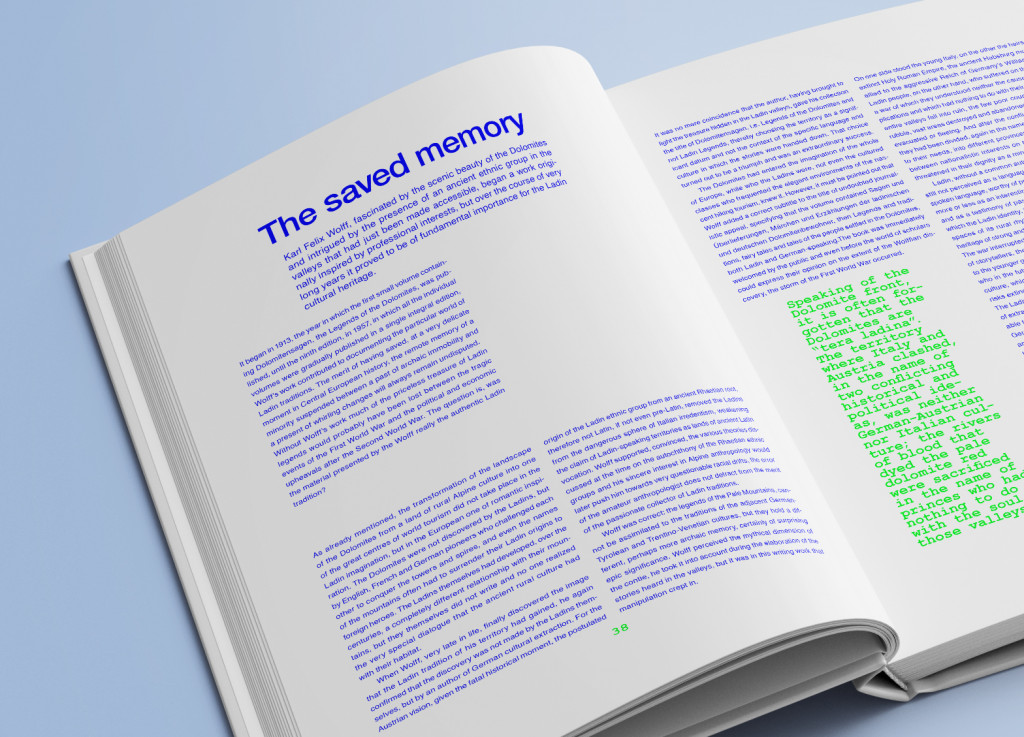 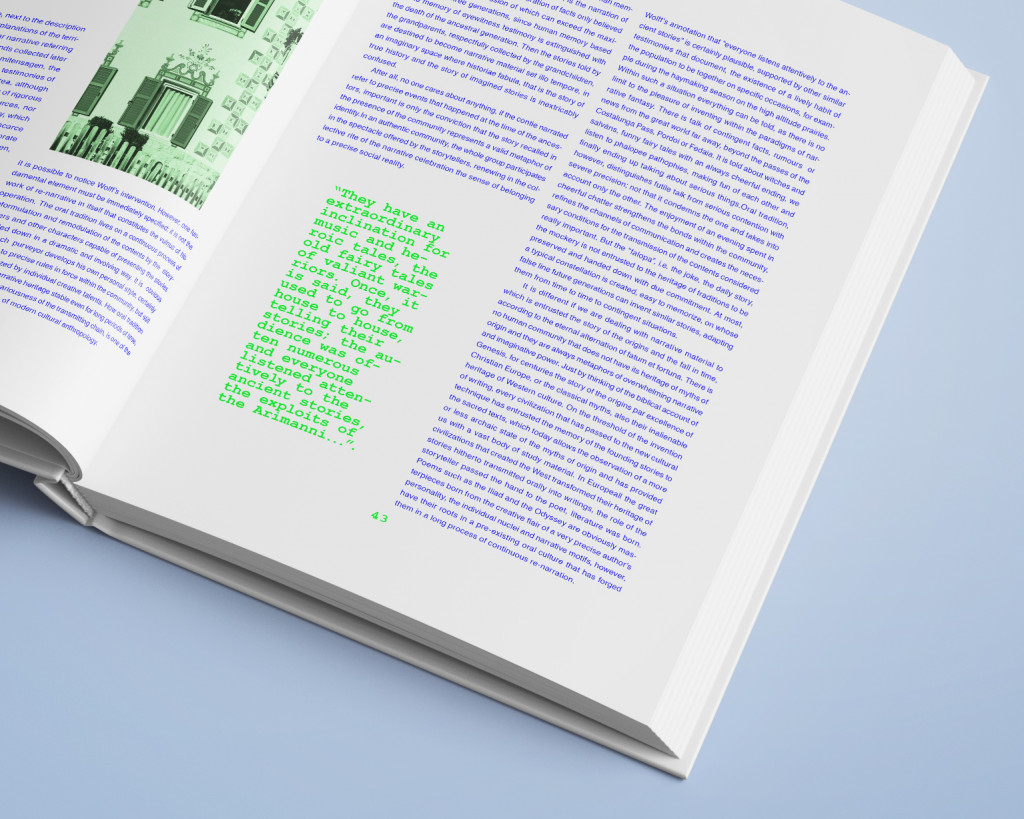