Book – The Manual on Viruses 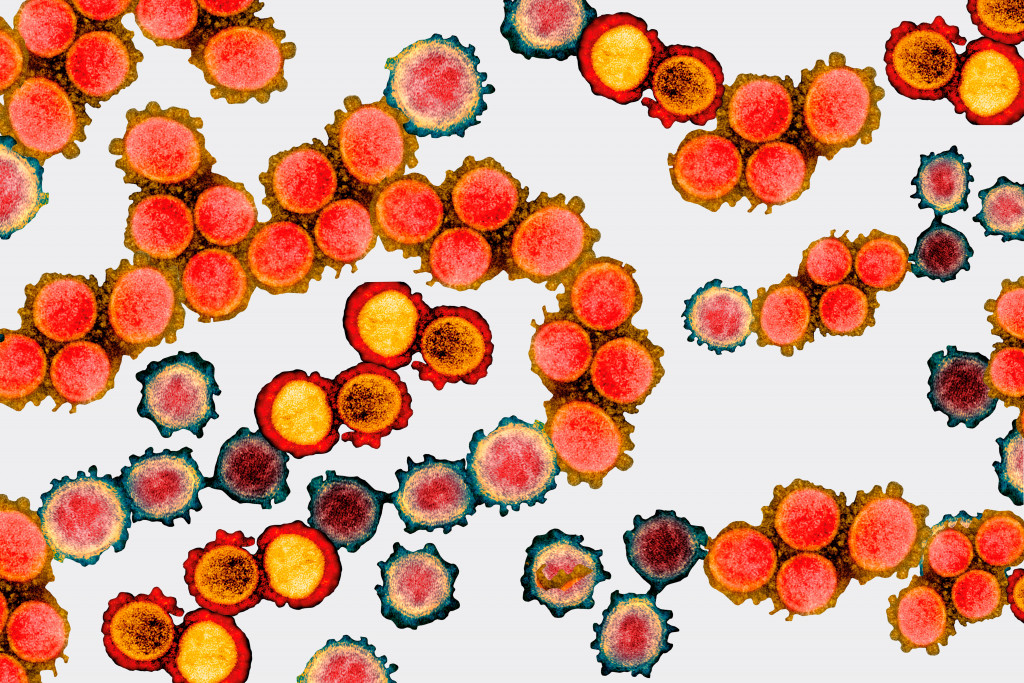 We are not living in normal times, because of COVID -19. The human species has gone through difficult past months, experiencing a situation that limits the freedom that we are used to in today’s globalized world. This virus has not only threatened our health and lives, but has also had a big impact in society and the world’s economy.
From the beginning of the outbreak there has been a big problem with the misinformation of the population, which contributed to the fast spread of the virus, panic buying, stagnation of the market, unemployment, discrimination, etc.

The main idea for my book was to explain what viruses are in an entertaining and simple way, since scientific topics can be overwhelming and difficult to understand. I wanted to visualize historical events in the past centuries in which viruses threatened human lives. The economical breakdown, the abandonment of society and the countries that have been victims of their politicians. I found it important to point out that although countries all over the world have been affected by the virus, the extent of the effect still very much depends on the country. For example in South America the virus has brought out the weakness of their politics, health and economical systems and the gap between rich and poor. We can’t ignore the fact that developing countries have it much harder and that’s why I wanted to show the situation in different parts of the planet.

The book titled „The Manual on Viruses“, does not only provide a better understanding and a basic knowledge of viruses, but also historical background of viruses in the modern world and the present situation that we are living in. The title was inspired by common manuals, e.g. for an electronic device, that explain how to use it, the function, construction, risks, consequences of wrong use and how to avoid the danger. The purpose of the book is similar to that of a manual, with the difference that its design is interactive to make it more interesting and to encourage the reader to think about the situation. 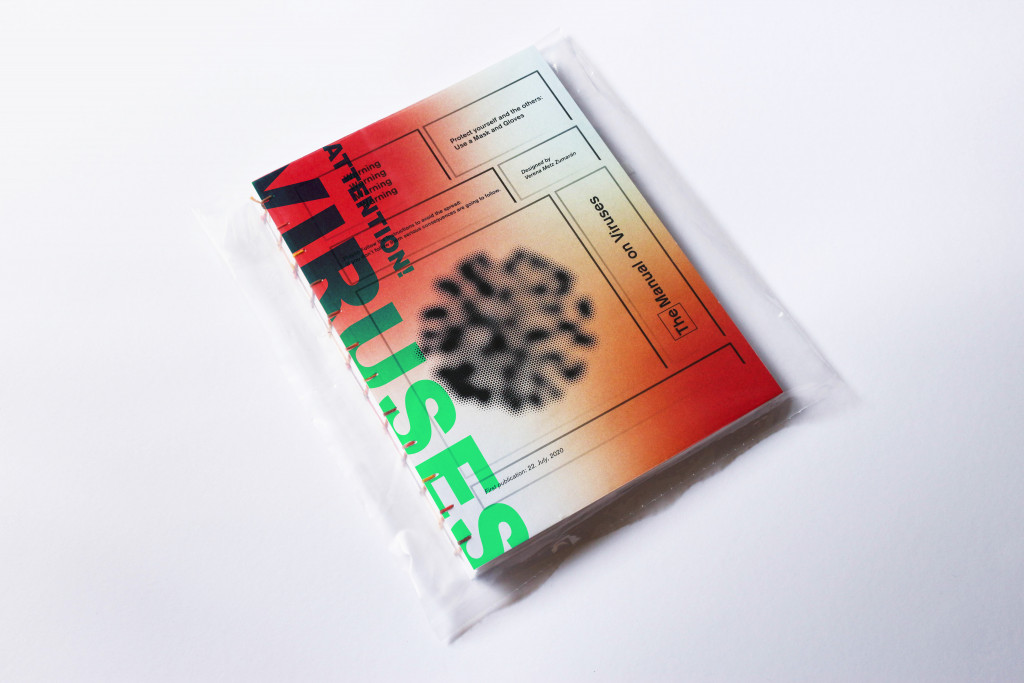 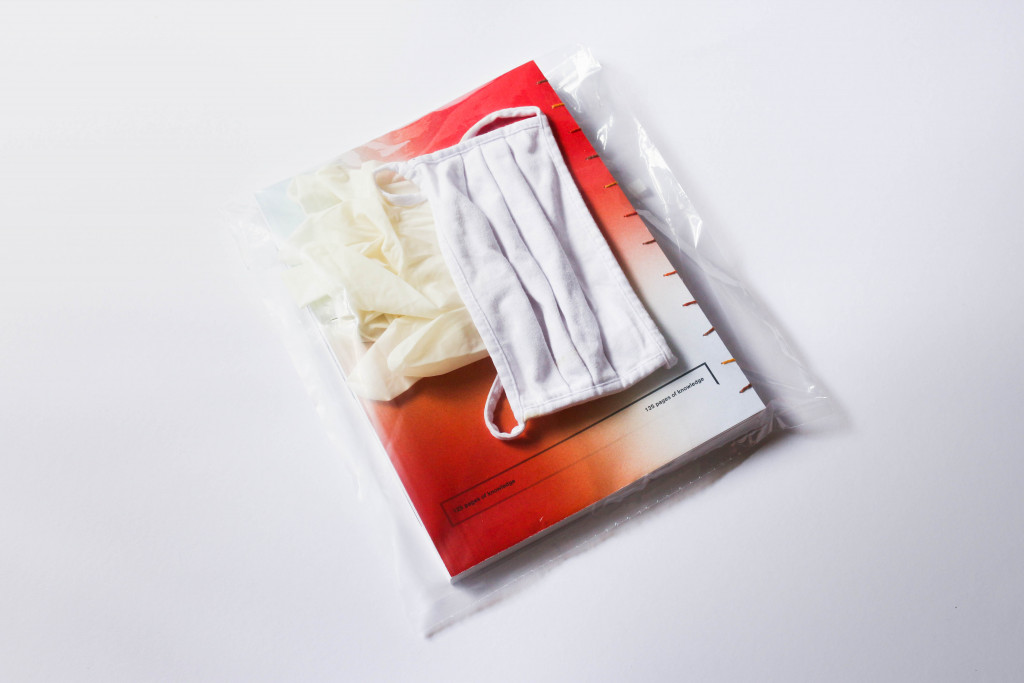 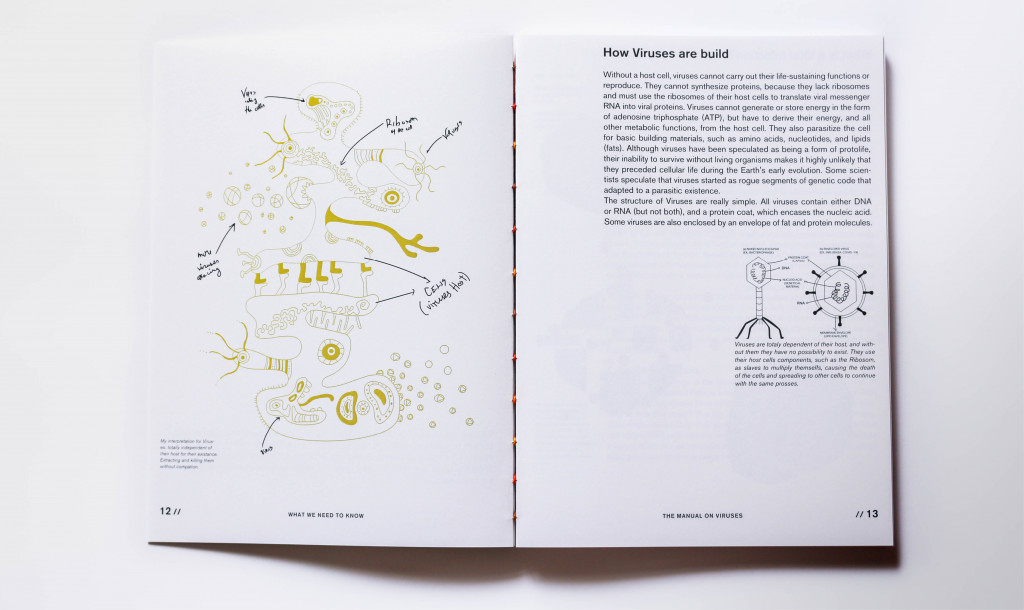 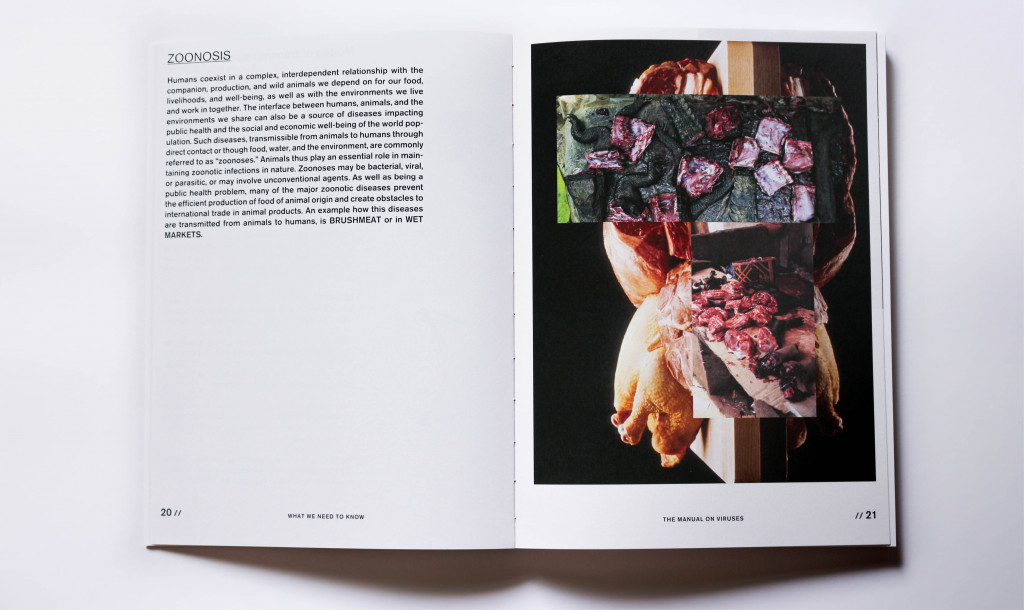 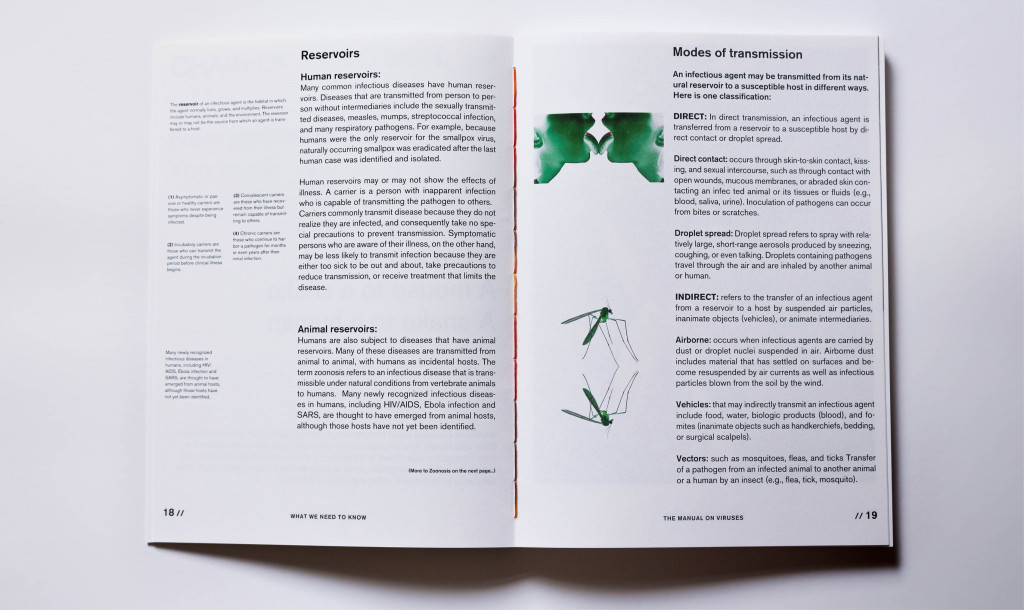 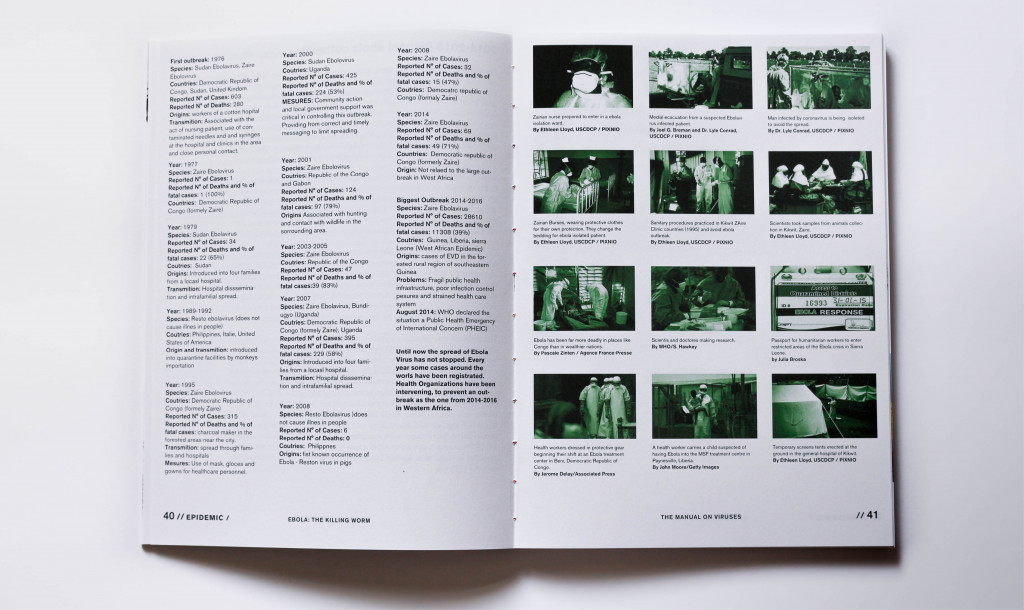 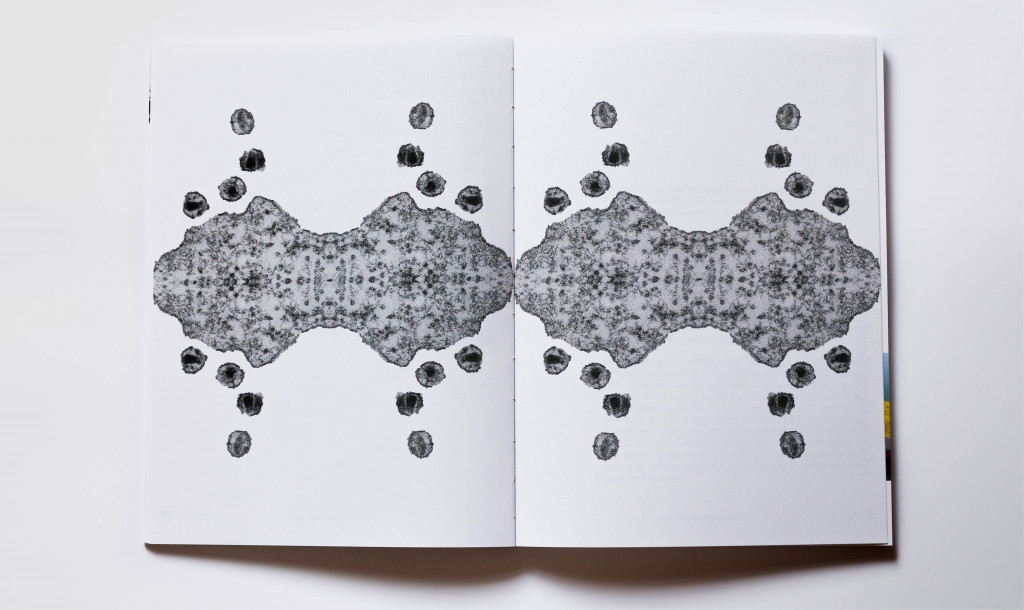 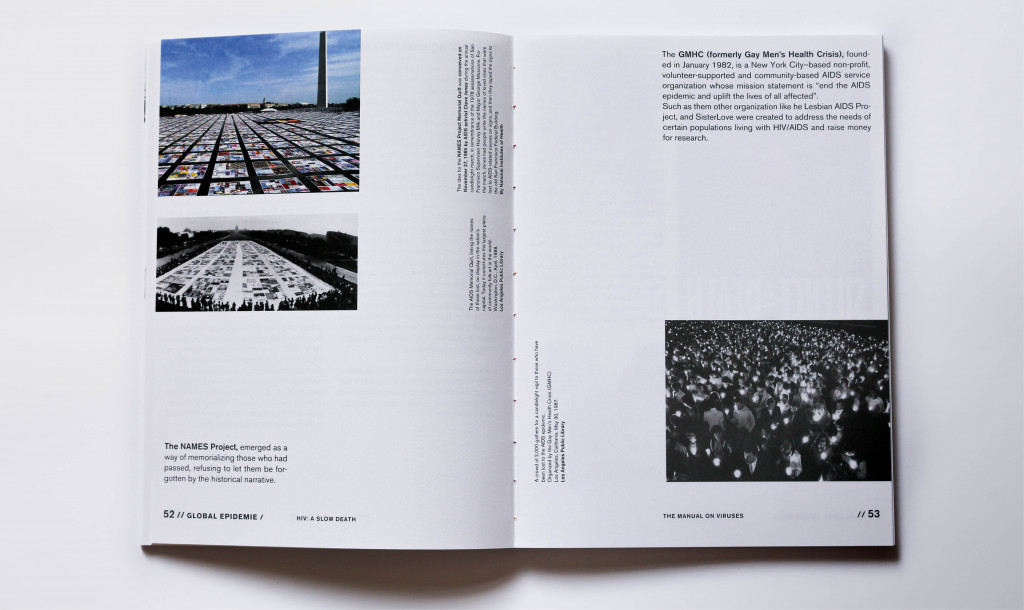 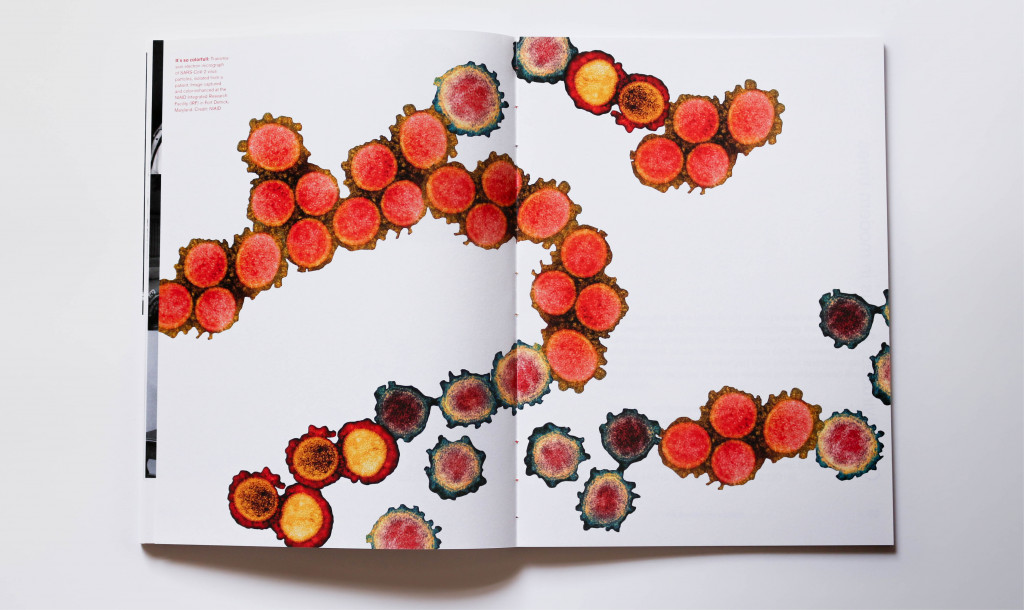 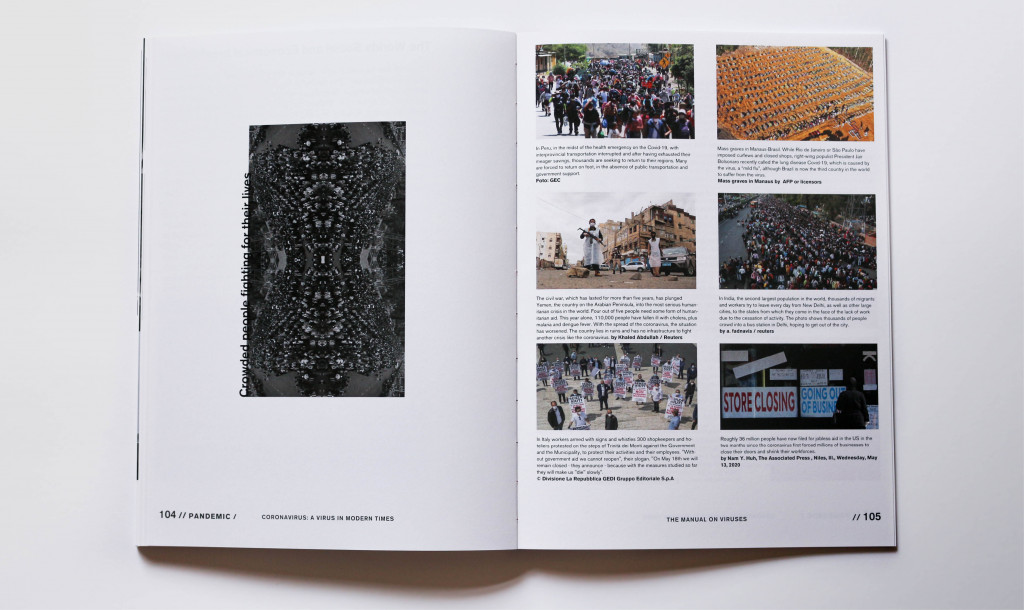 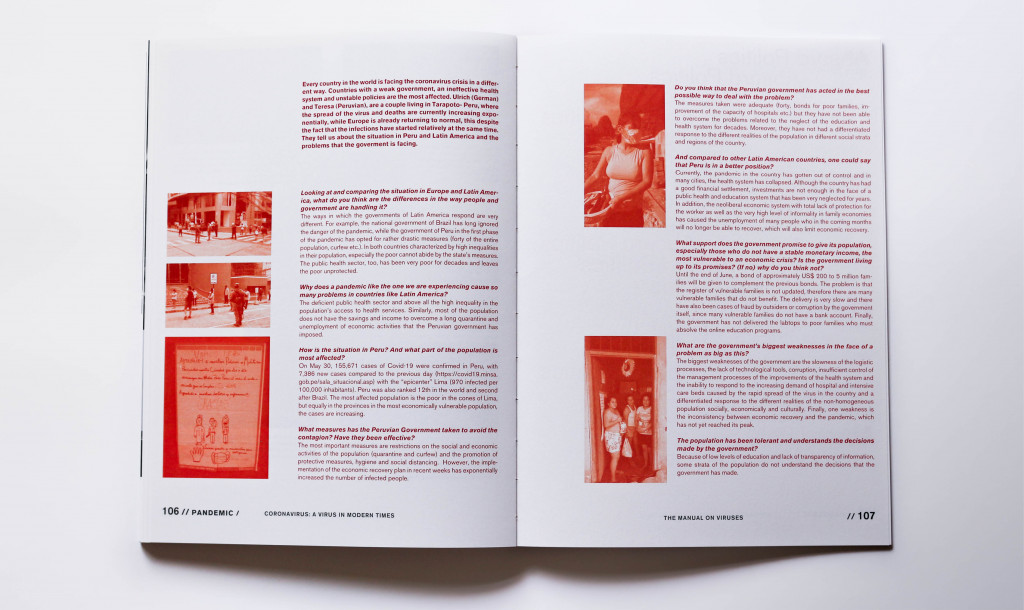 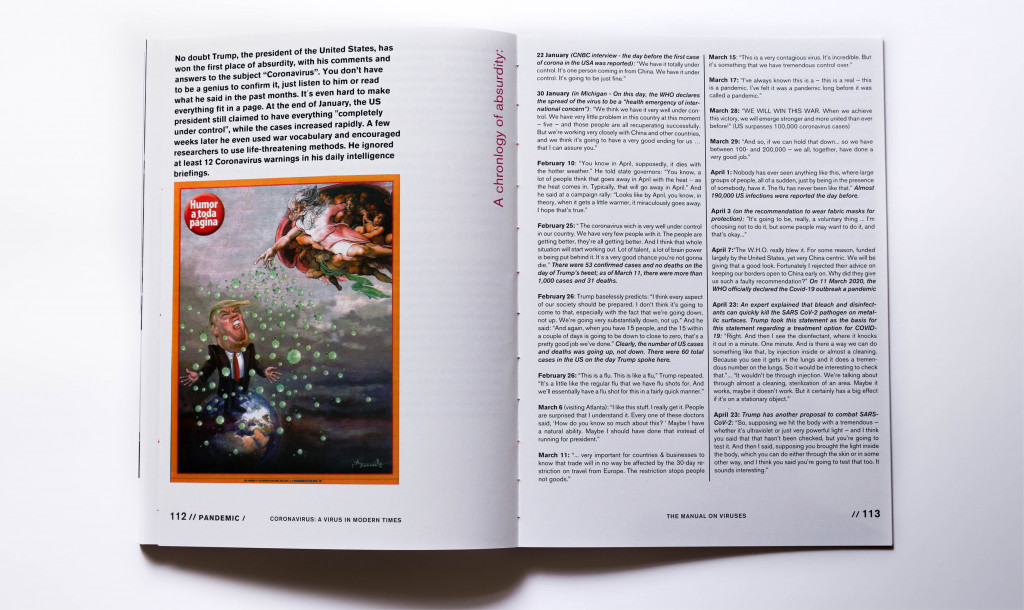 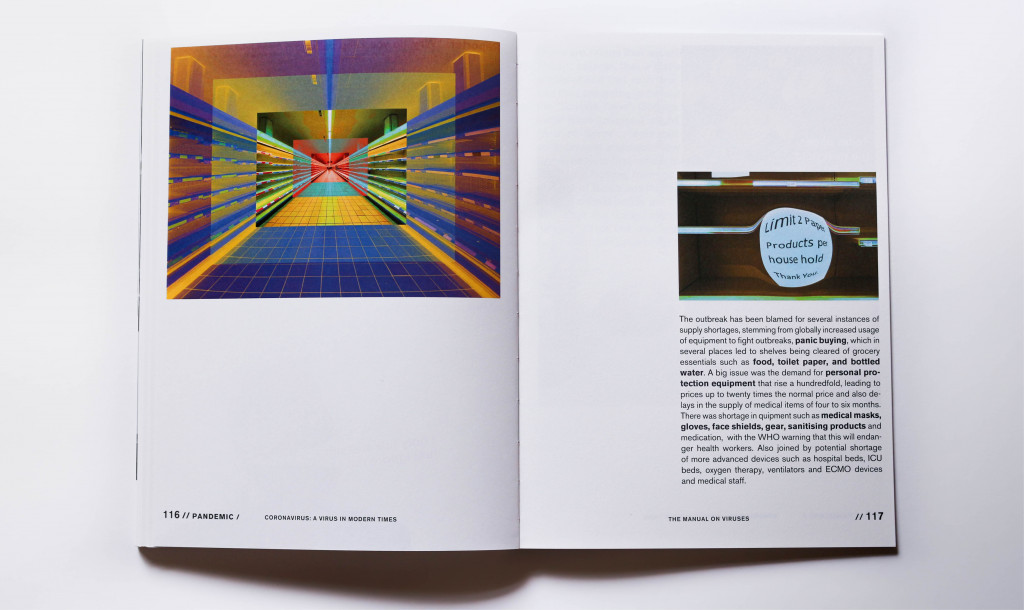 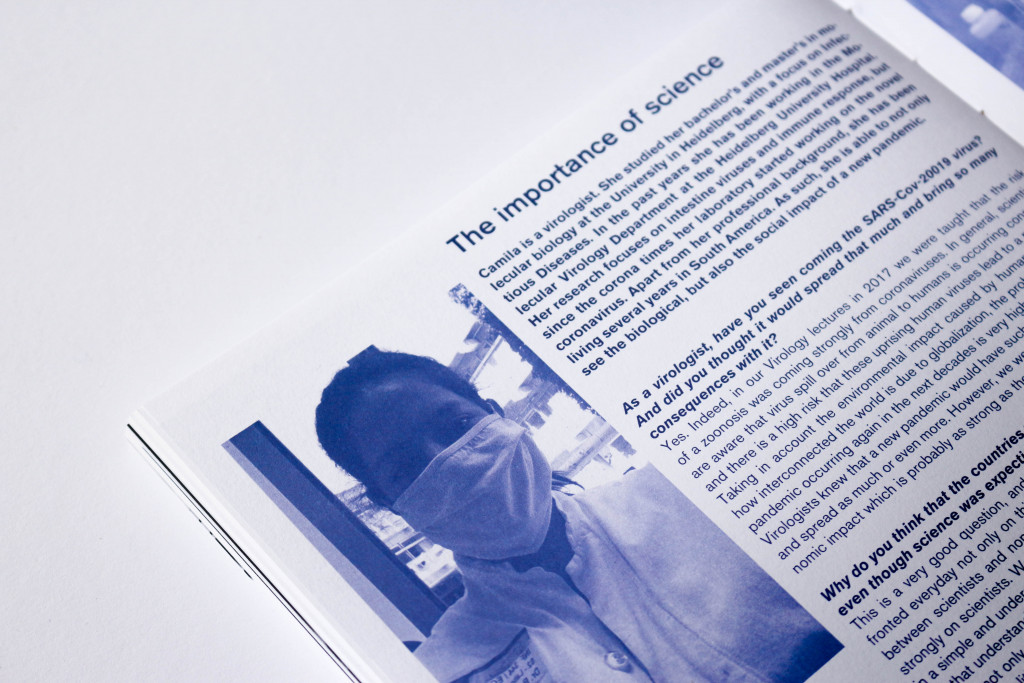 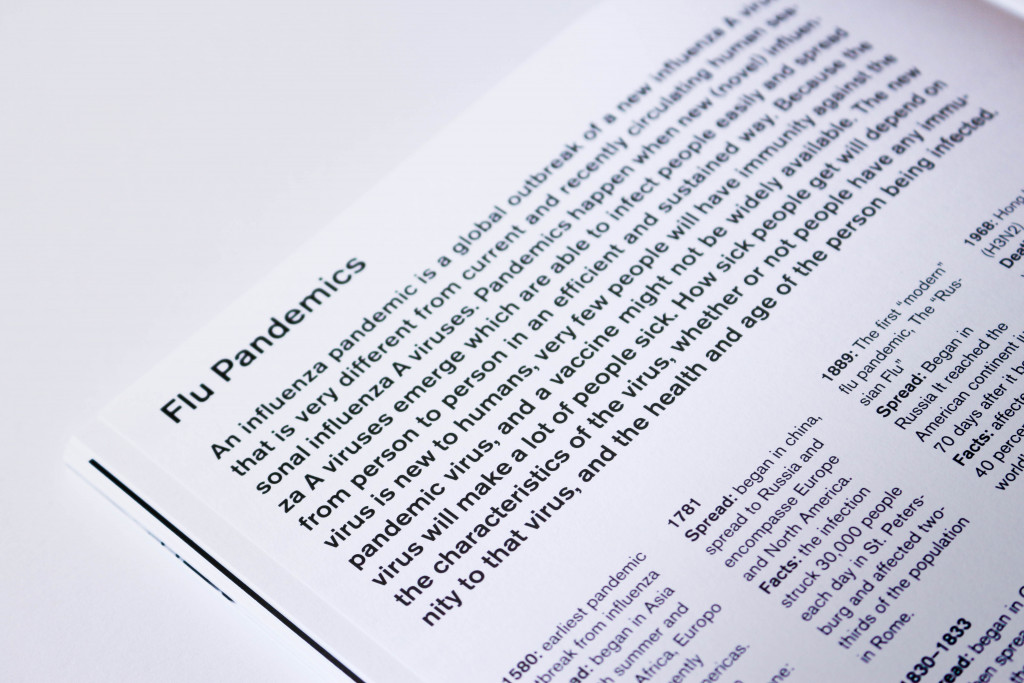 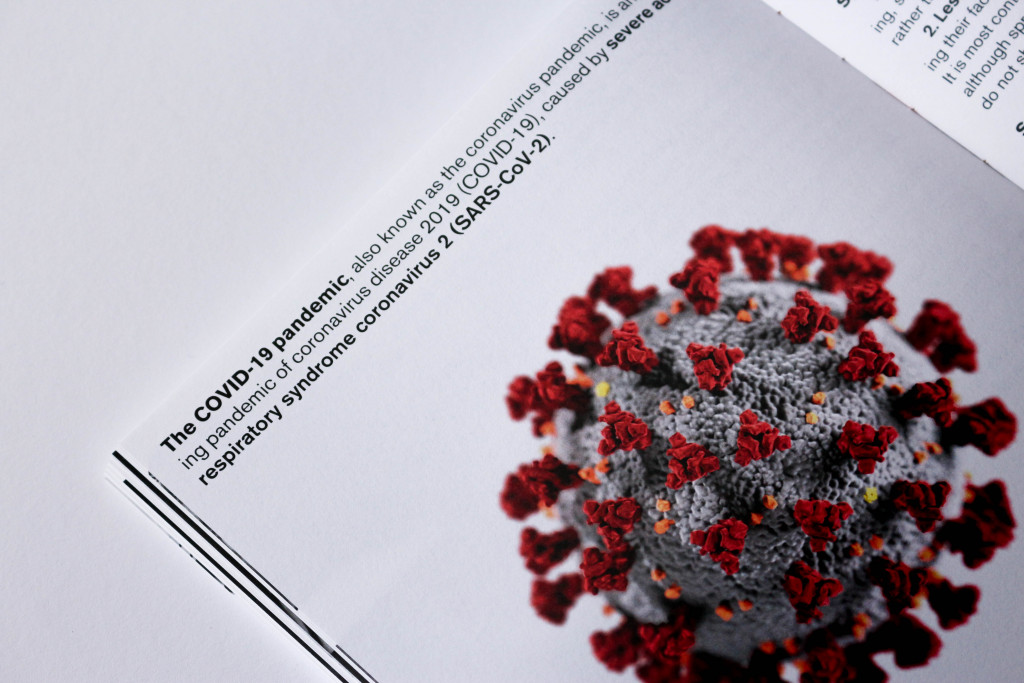 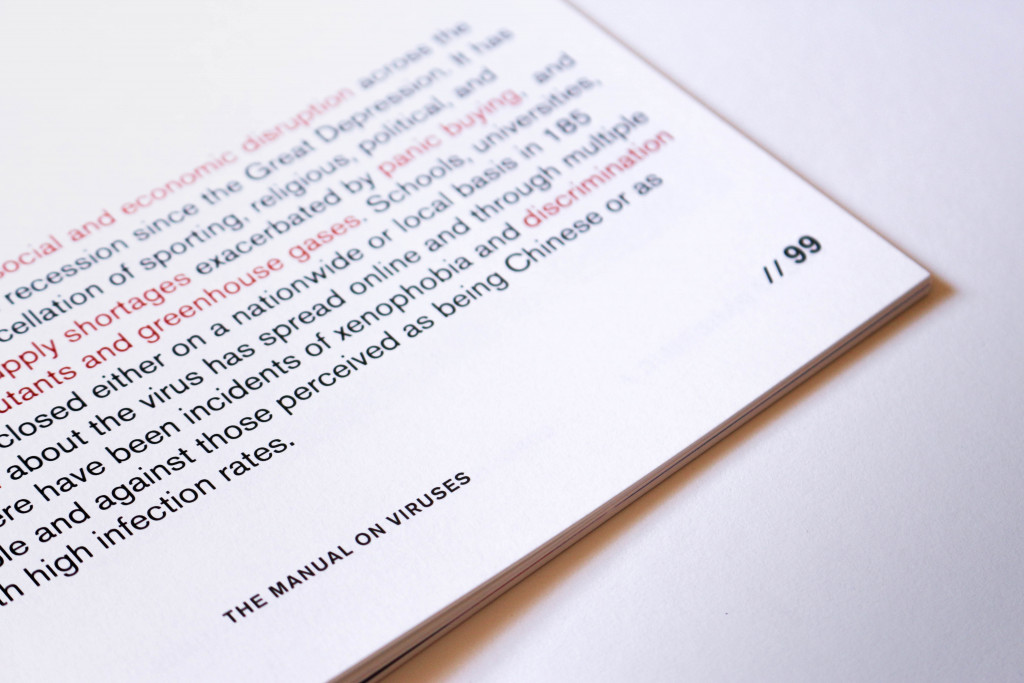 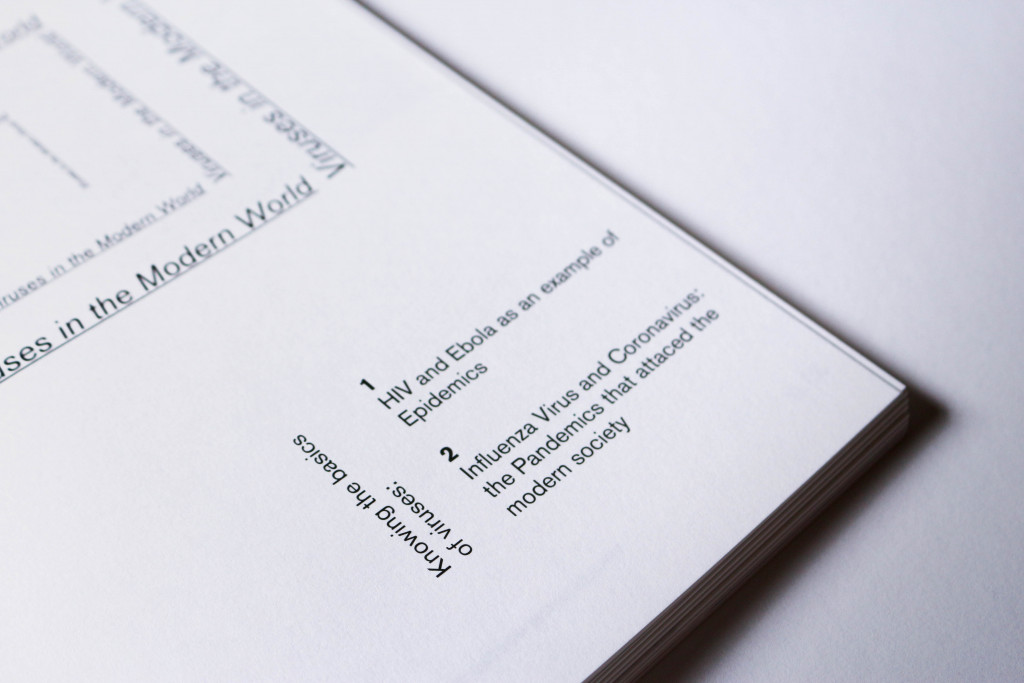 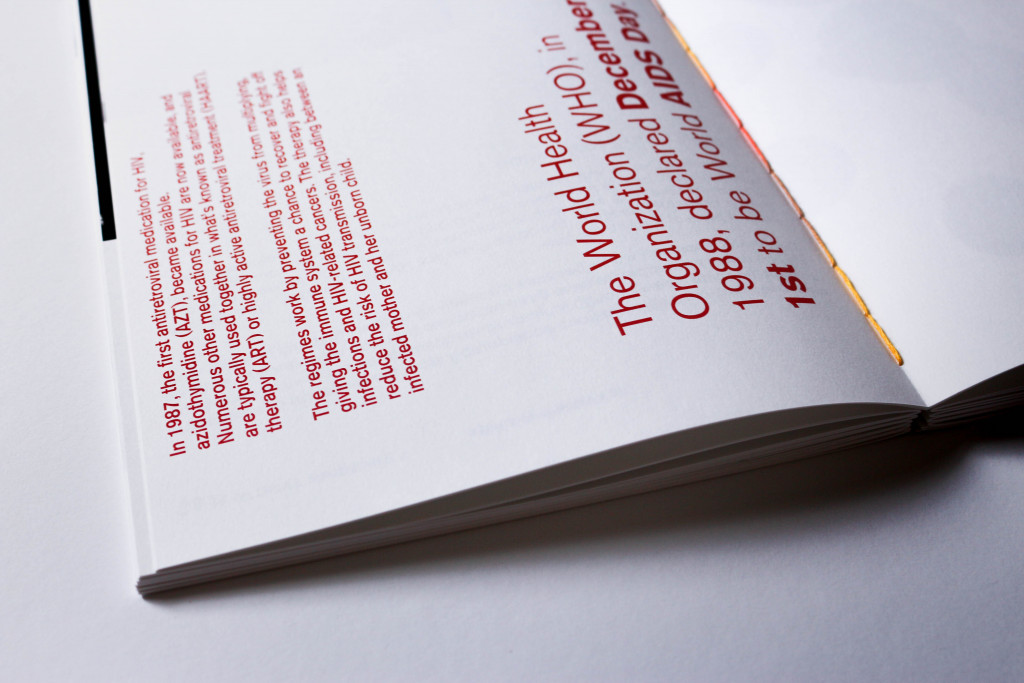 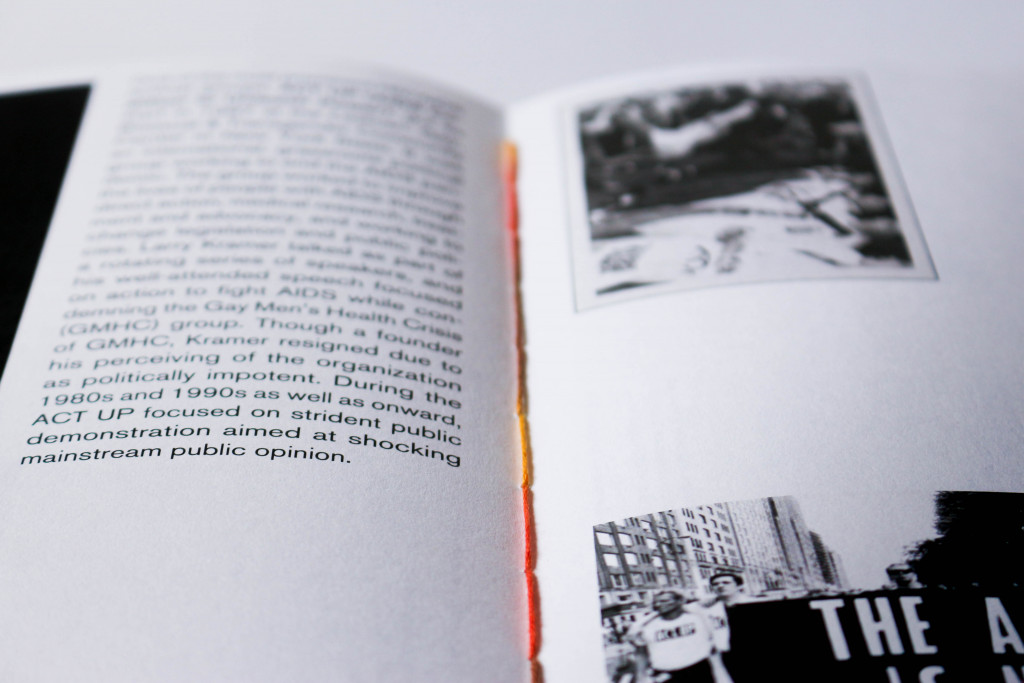 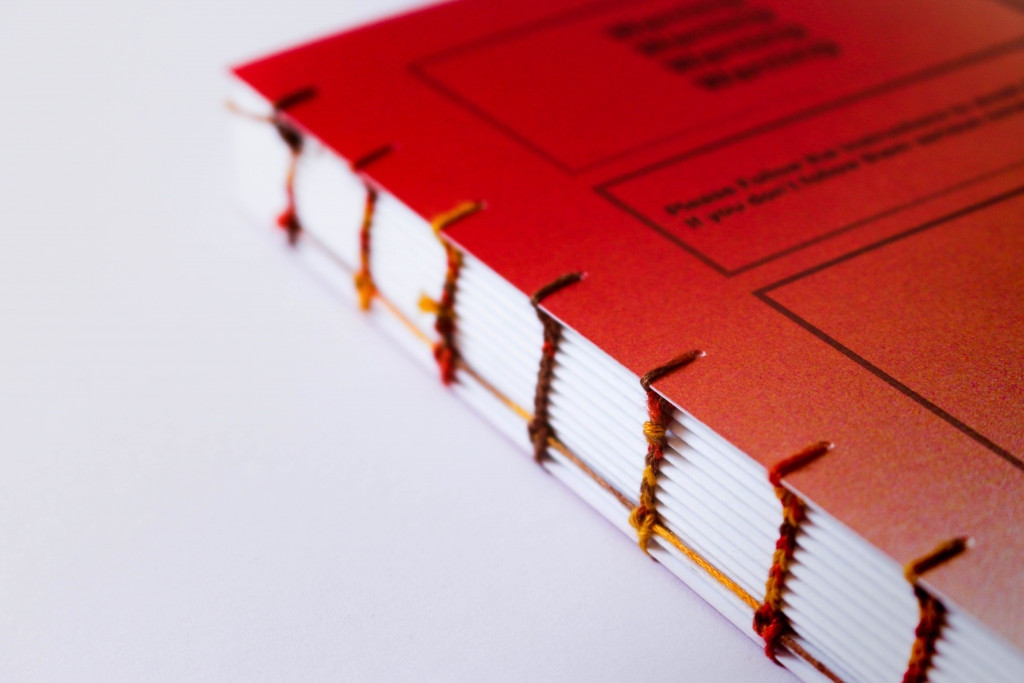 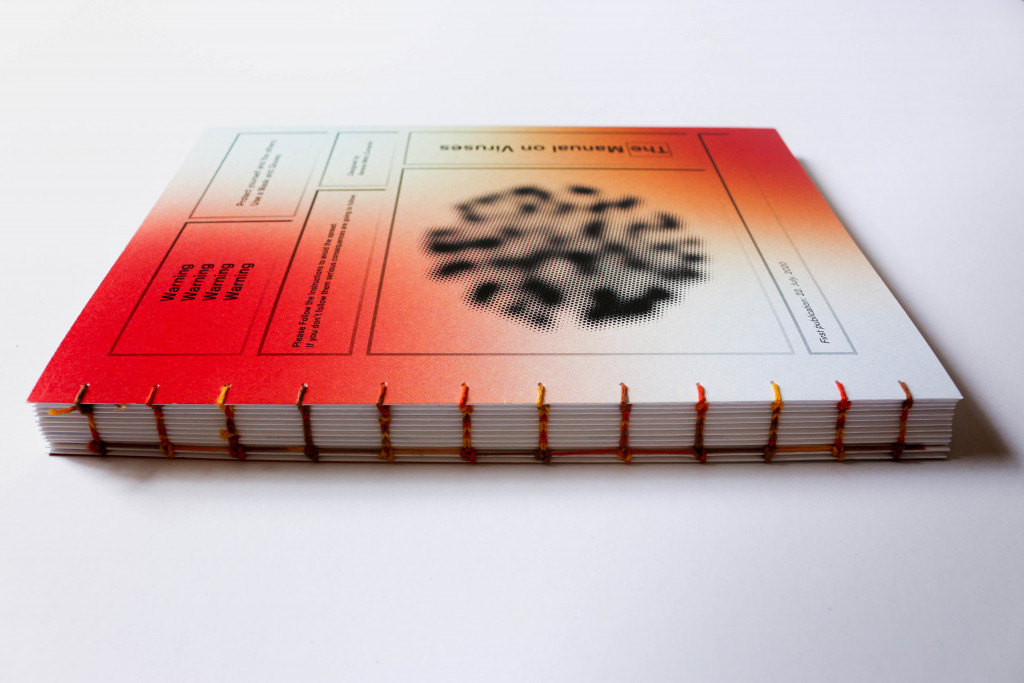