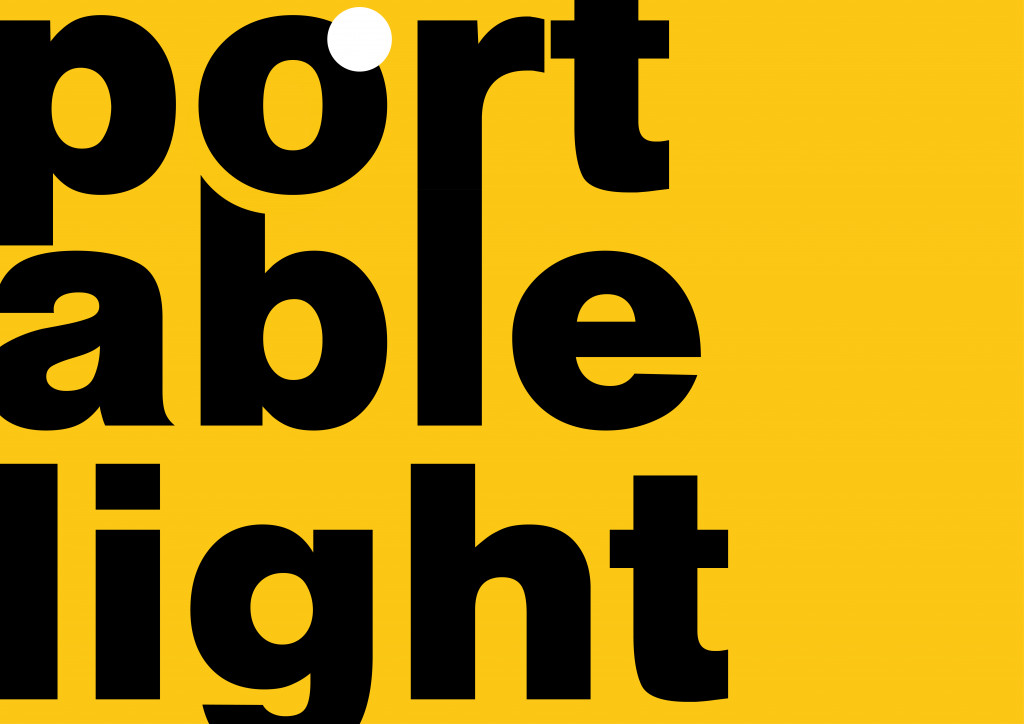 The origin of our product lies in the phenomenon of the so-called ‘crown shyness’, which appears in certain species of trees, that grow without touching, forming gaps in the canopy. The result is that they leave each other the sun and grow only as far as the light reaches them sufficiently. Our initial idea was an intelligent streetlamp, that only switches on, when necessary, i.e., when cyclists or pedestrians pass by. As they already exist, we thought, why not taking the light with us and use it whenever we decide to have one.

We would like to present you the ‘portable light’ – a small and almost invisible lamp that guarantees us light whenever we need one. At night, a lamp cannot only serve as a light source and show you the way but is also important for one’s safety. It is a multi-functional light that offers light in three different grades – low, medium, and high – as well as a red warning light, useful for cyclists to be visible. The ‘Portable Light’ is available in two different shapes – round, sized 40 mm or 80 mm and extended ellipse. The clip is either iron black or white or stainless steel and has a simple, but efficient design.

The light is made of LEDs, as LED chips are already available in very small sizes. They have a long range and are efficient light sources with low energy requirements. The light can easily be controlled by a simple touch movement on the side. We thought of building batteries into our „portable light“, which can then be recharged with induction via a wireless station attached directly on the light. The charging station is provided with a little key chain so that it can be attached to a bunch of keys.

Another feature of the Portable Light is a colorful children’s light. The light is available in different color variations, to make it look more appealing for the children. The light cannot only be charged by the portable wireless station, but also by a fixed charging station at home. As a result, the colorful light can also be attached to the wall in the children’s chamber and be used as a night lamp. 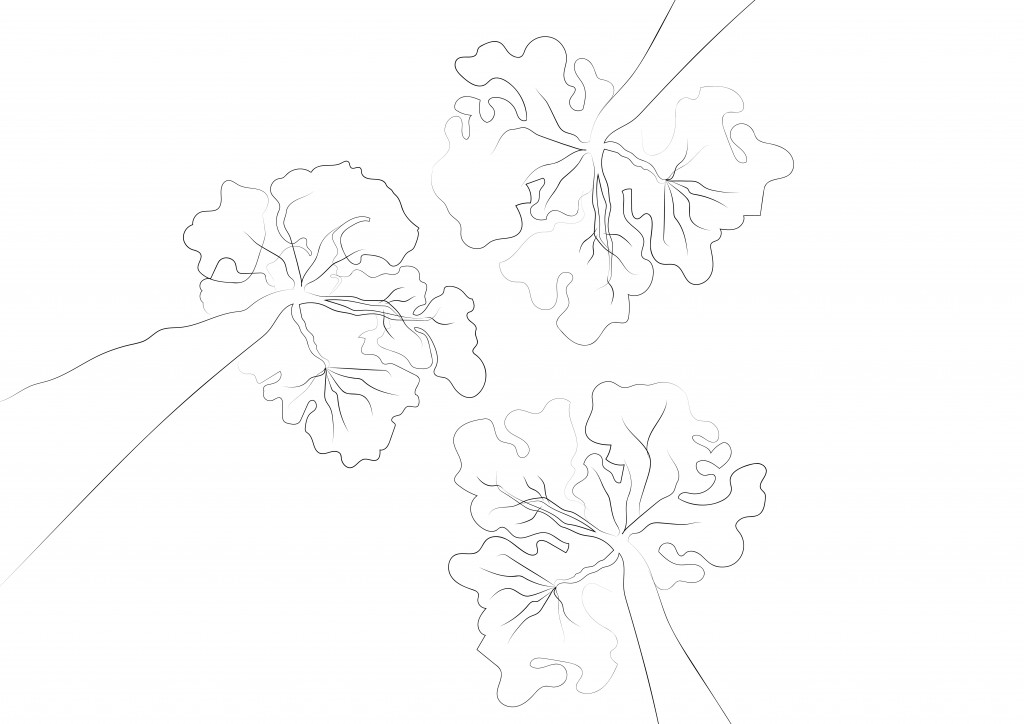 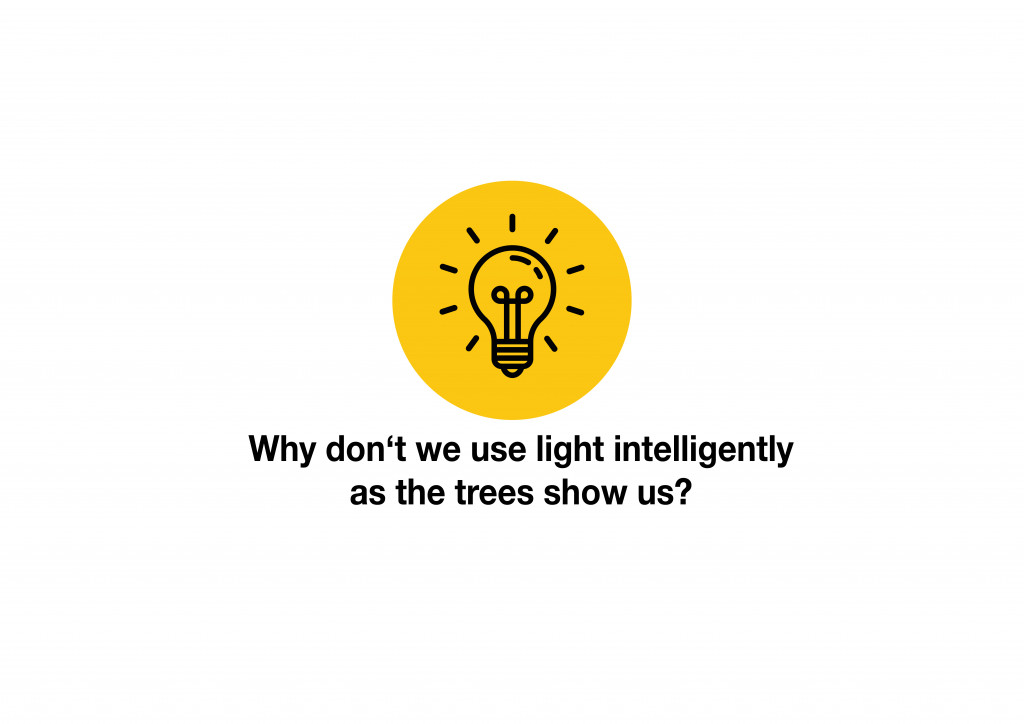 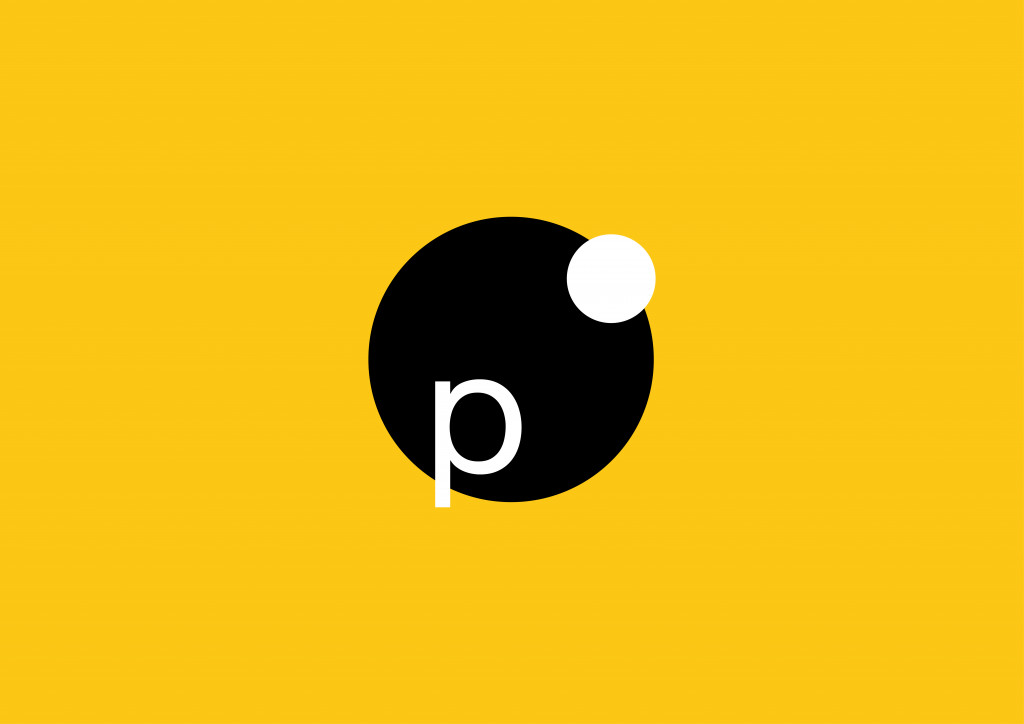 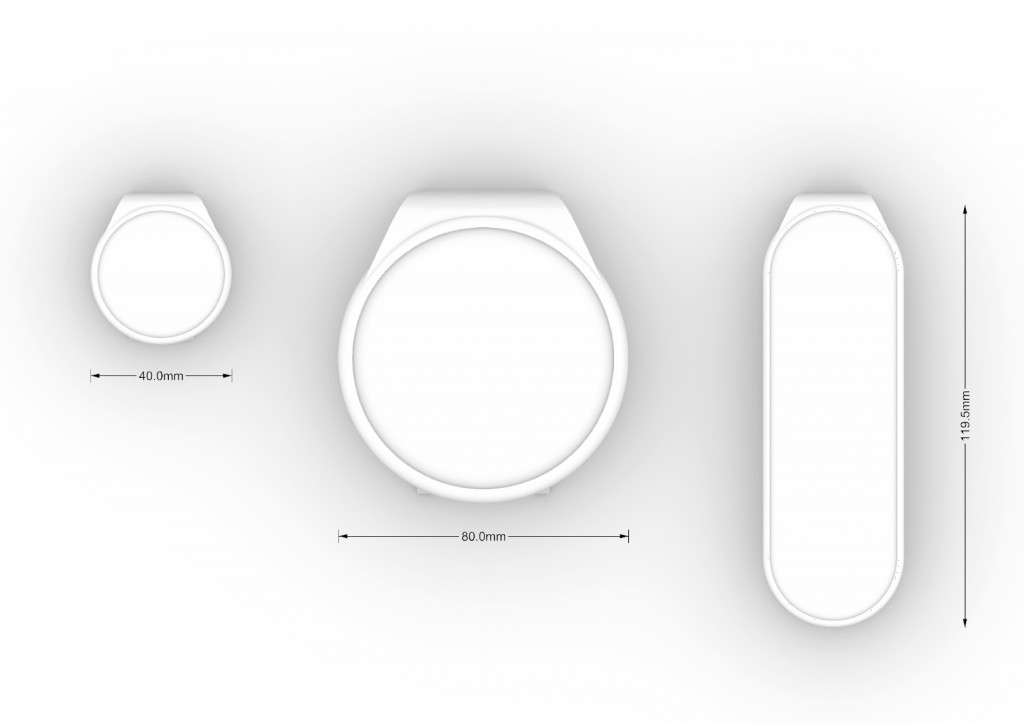 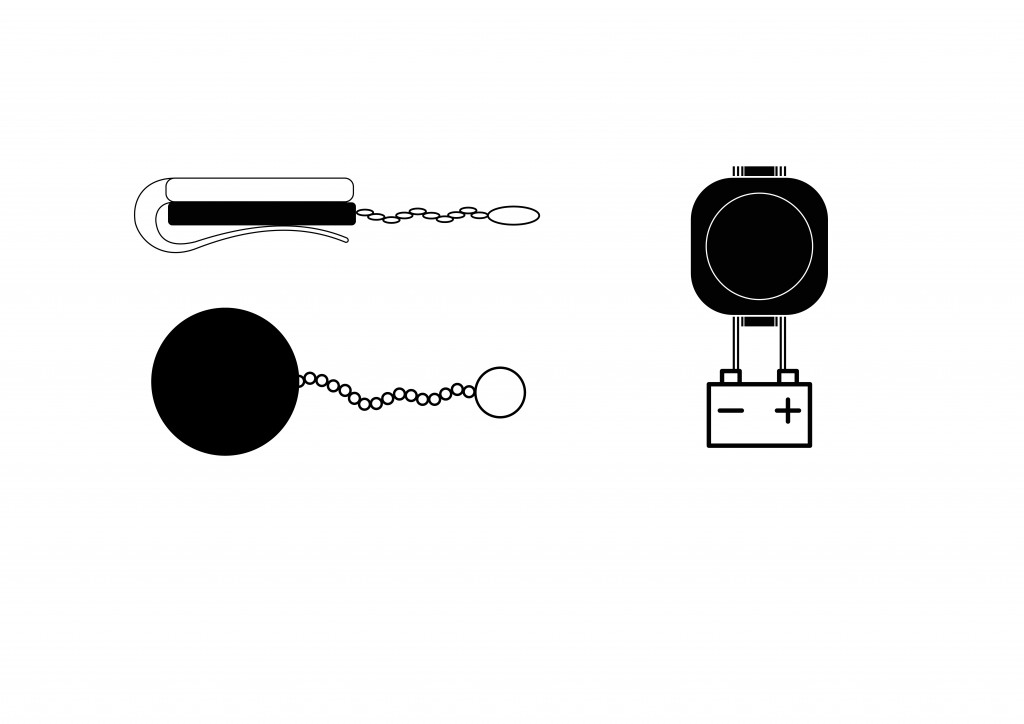 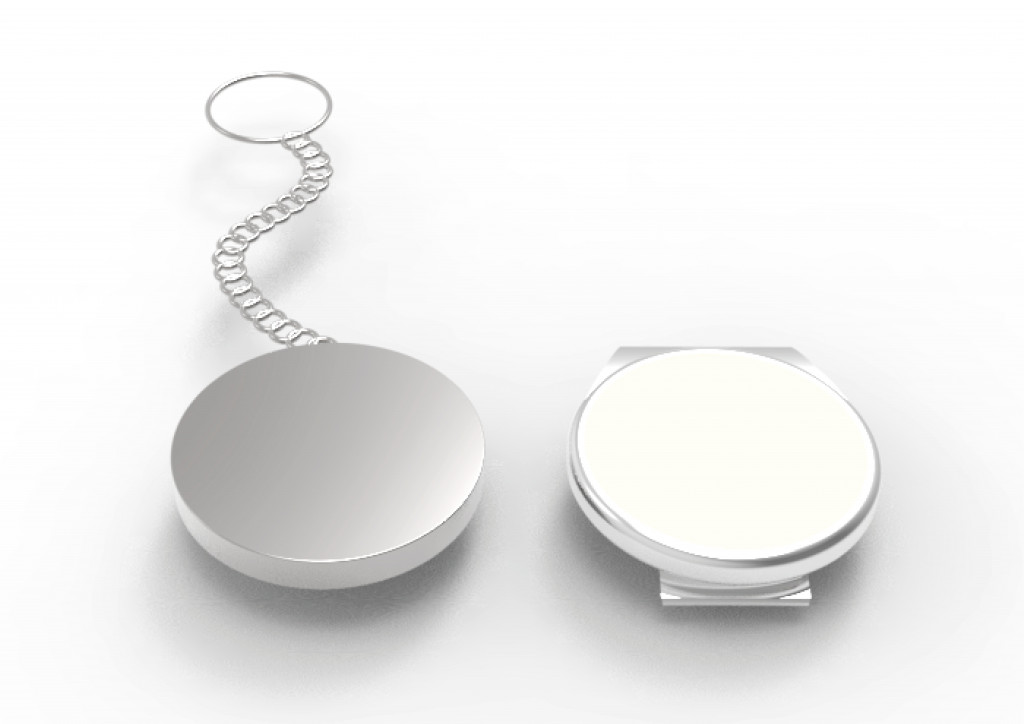 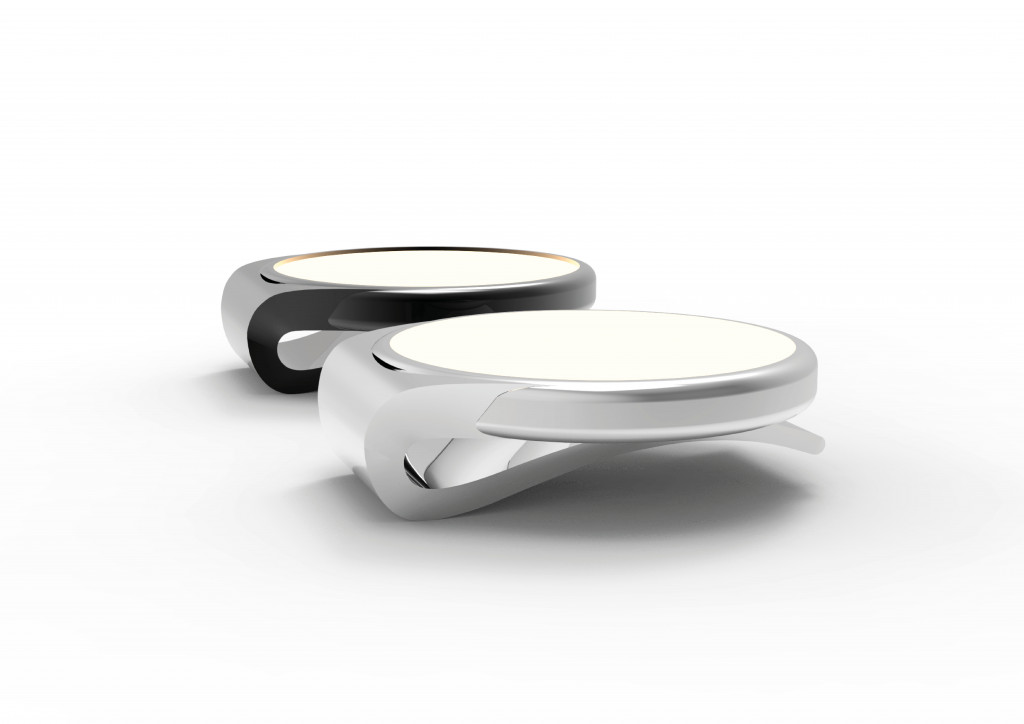 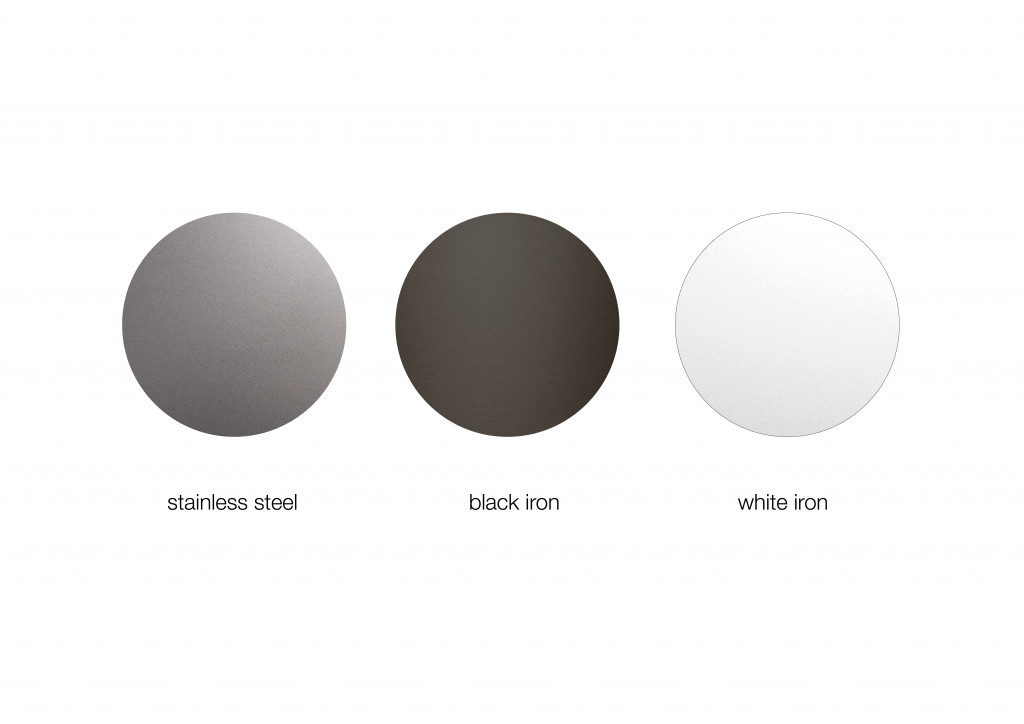 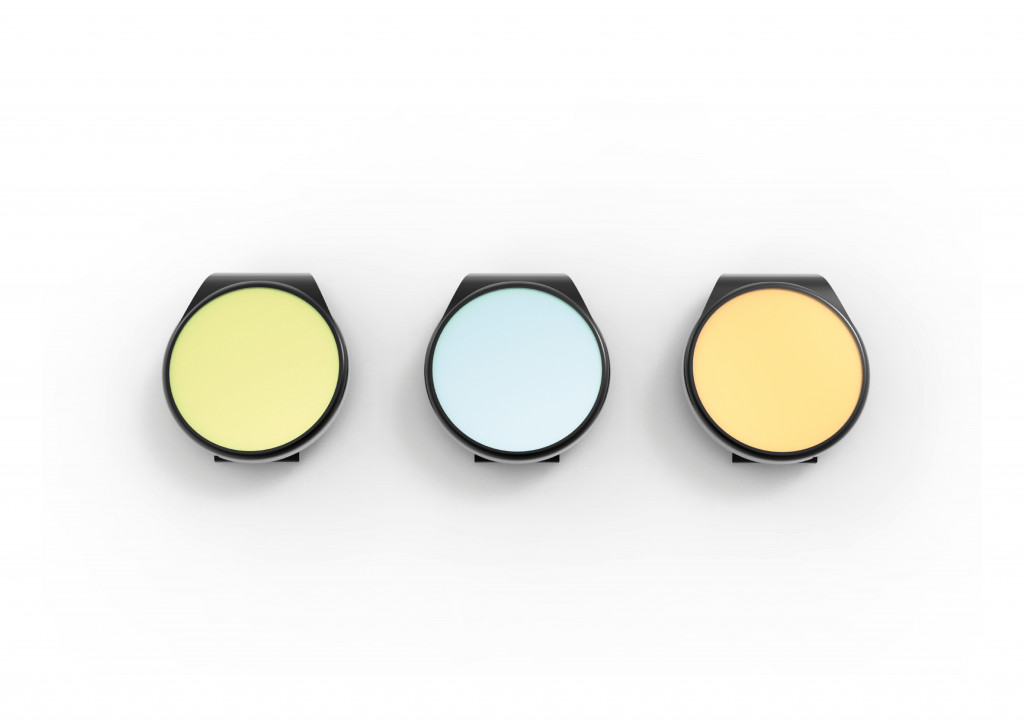 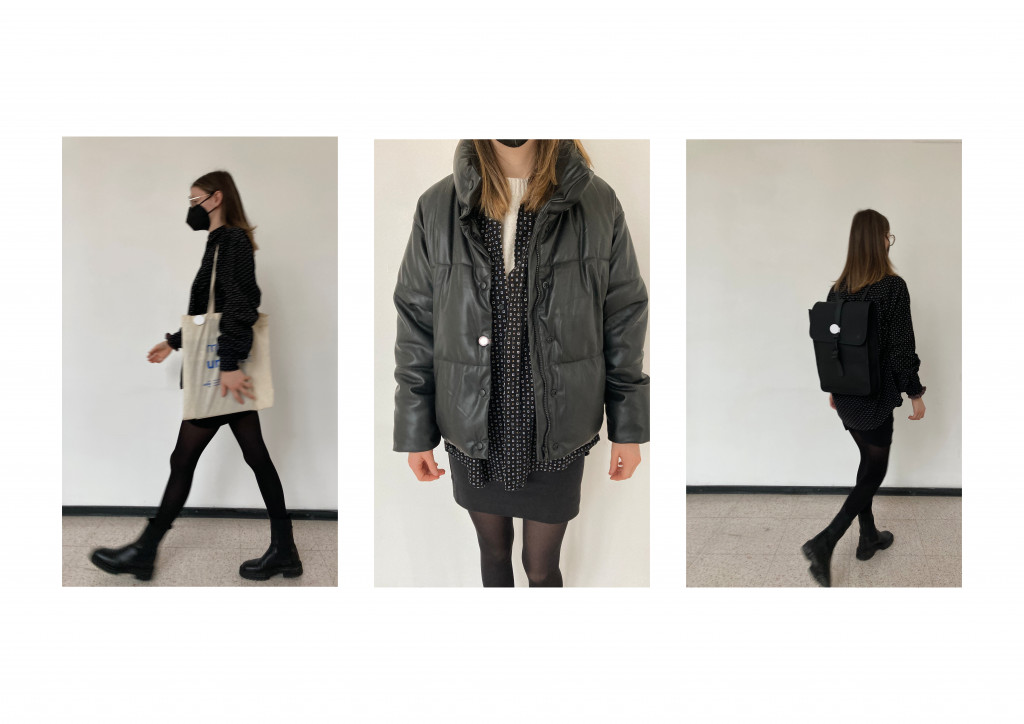