I CAN’T EVEN PLAY CHESS 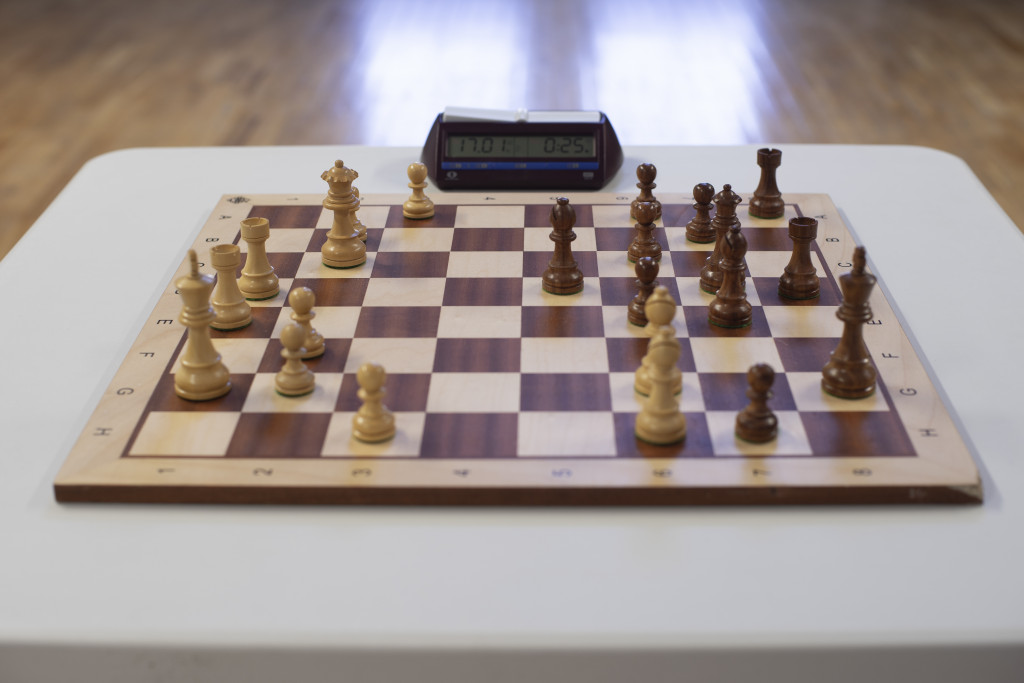 The chessboard represents the 23 move of the last game played in the World Chess Championship in Moscow between Garry Kasparov and Anatolij Karpov in 1984. The tournament was stopped by the President after more than six months of 40 draws and 48 games. One theory echos that the WCC President realized that both players were exhausted and to secure their physical and mental health, he put an end to the grueling challenge. The two players would have continued the duel, despite the remote possibility of reaching a final outcome.

Thus, this interminable game can become the emblem of the moment in which individuals live within themself the struggle between instinct and reason, which can never end except for exhaustion or for an external event that force them to an unexpected or unwanted decision. 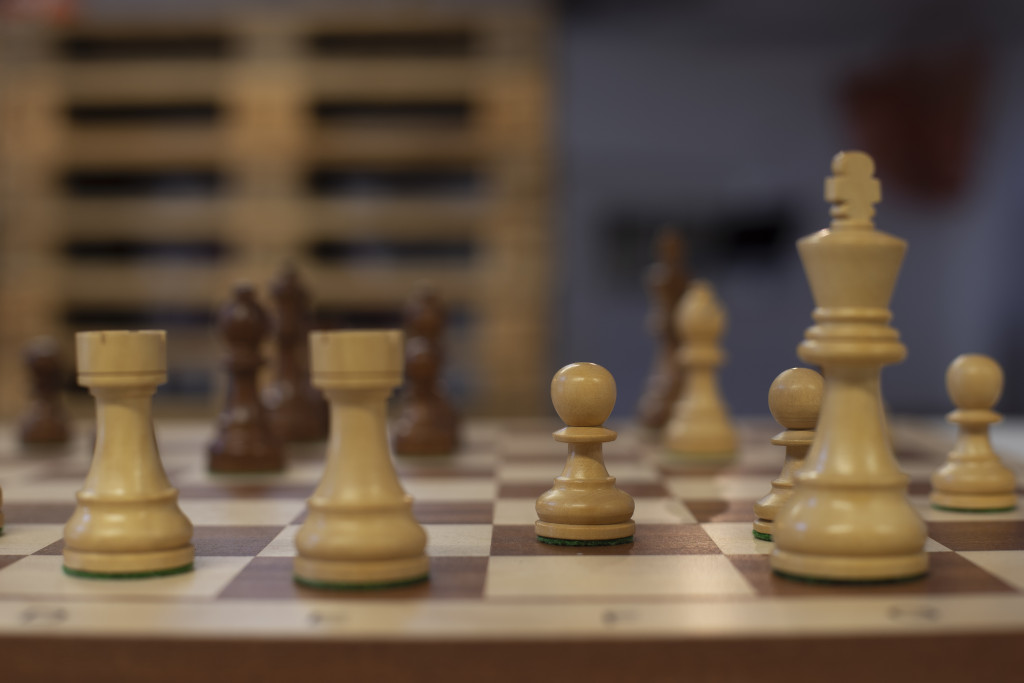 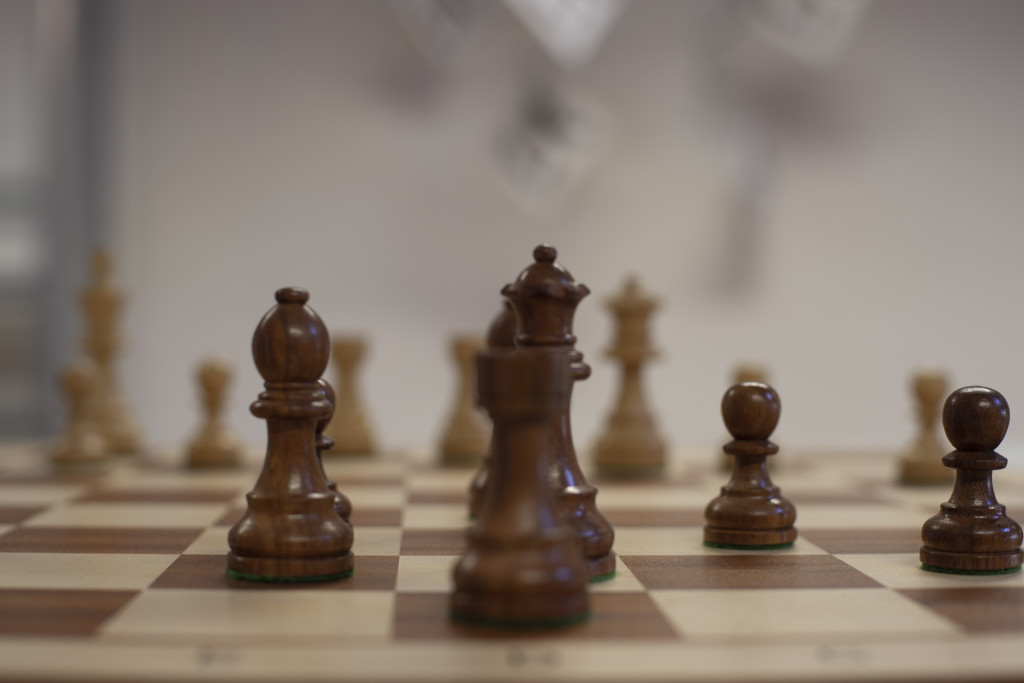 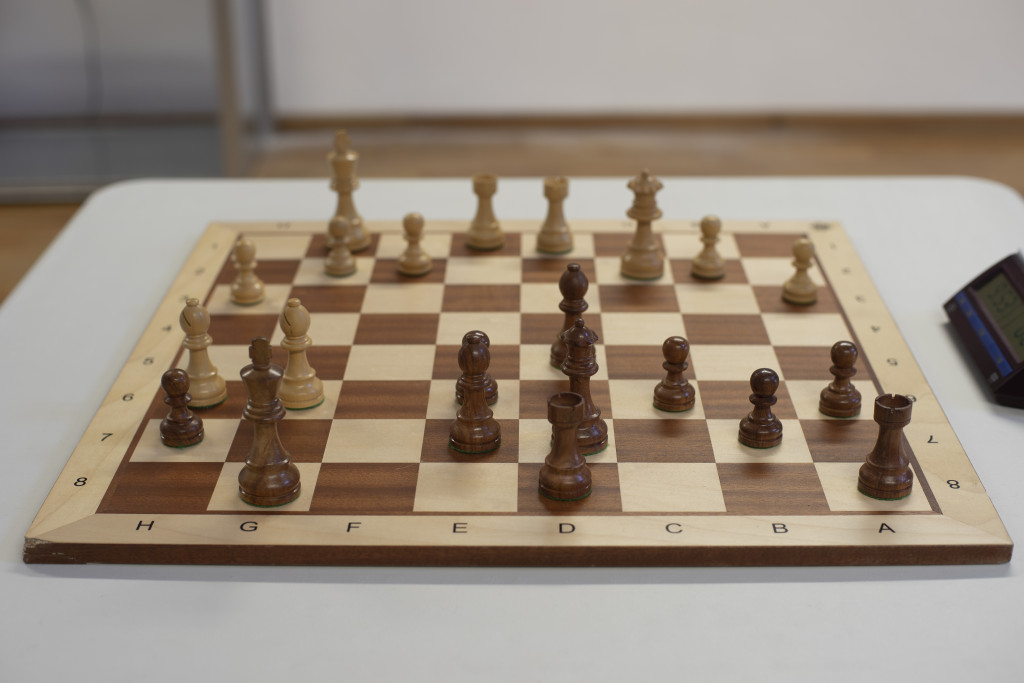