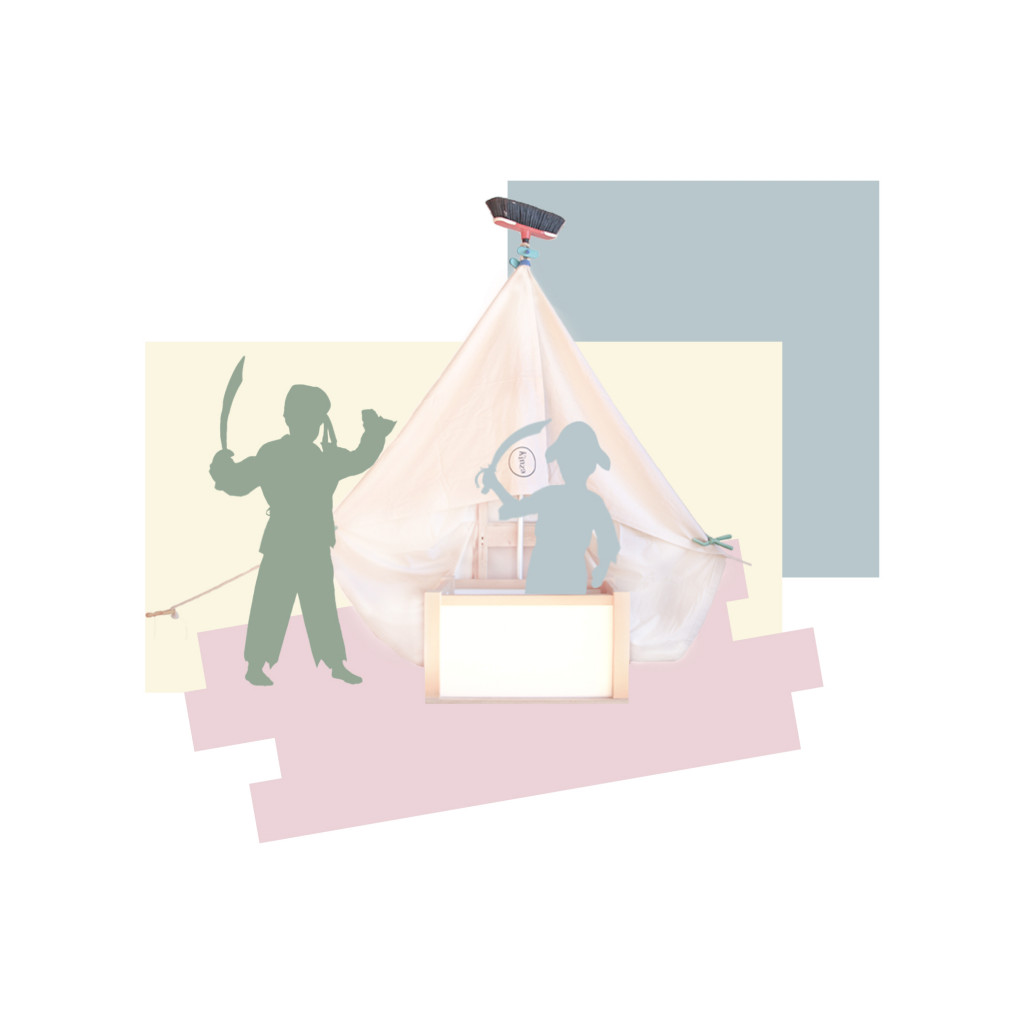 Kinza is a tool for children to build their dream world and live out their imagination in play. In the process, their creativity, logical and spatial thinking is encouraged. At the same time, they can feel free and light. The idea behind the product is based on own childhood experiences, according to which such “building” was very unstable. The product is supposed to solve exactly these problems.
Kinza is a set of four tools, a cloth and a rope, designed to give children the opportunity to build their constructions such as caves, ships, cars, carriages, houses and much more according to their imagination. The four tools are a clamp to tie down cloth and blankets, a loop to pull and fasten, a hook that can be used to connect many parts and a screw that can be stuck in the ground or elsewhere and serves as an anchor with a connector integrated.
The name Kinza has its origin in the South Tyrolean dialect and means “someone/something who/that keeps the children busy”.

Find Kinza also on Instagram searching for @kinza_worldoflightness and see what can be build with Kinza. 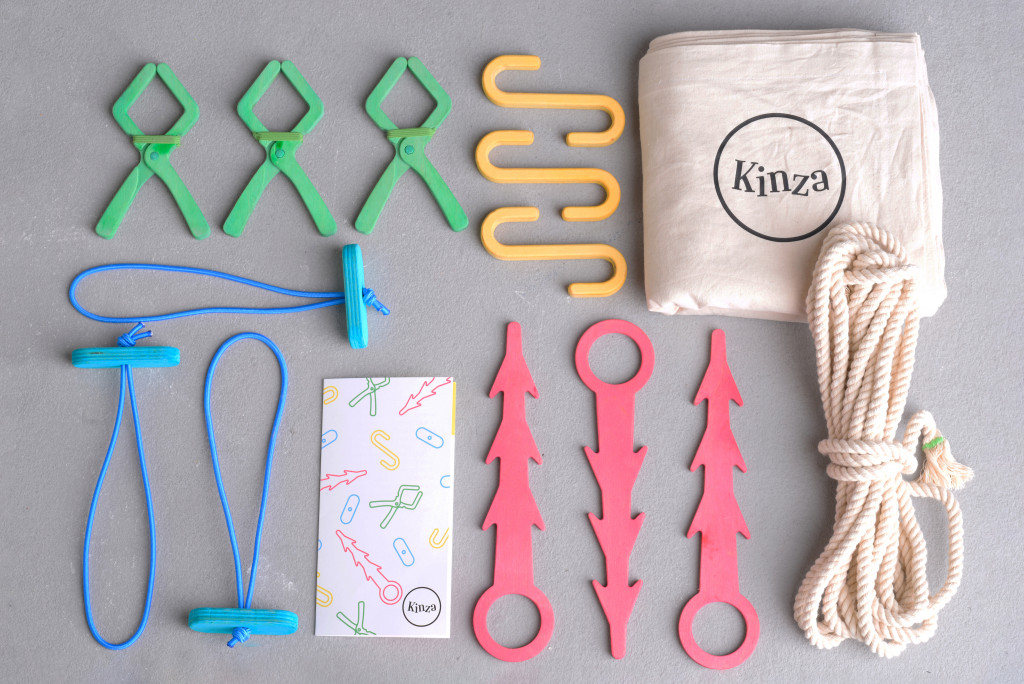 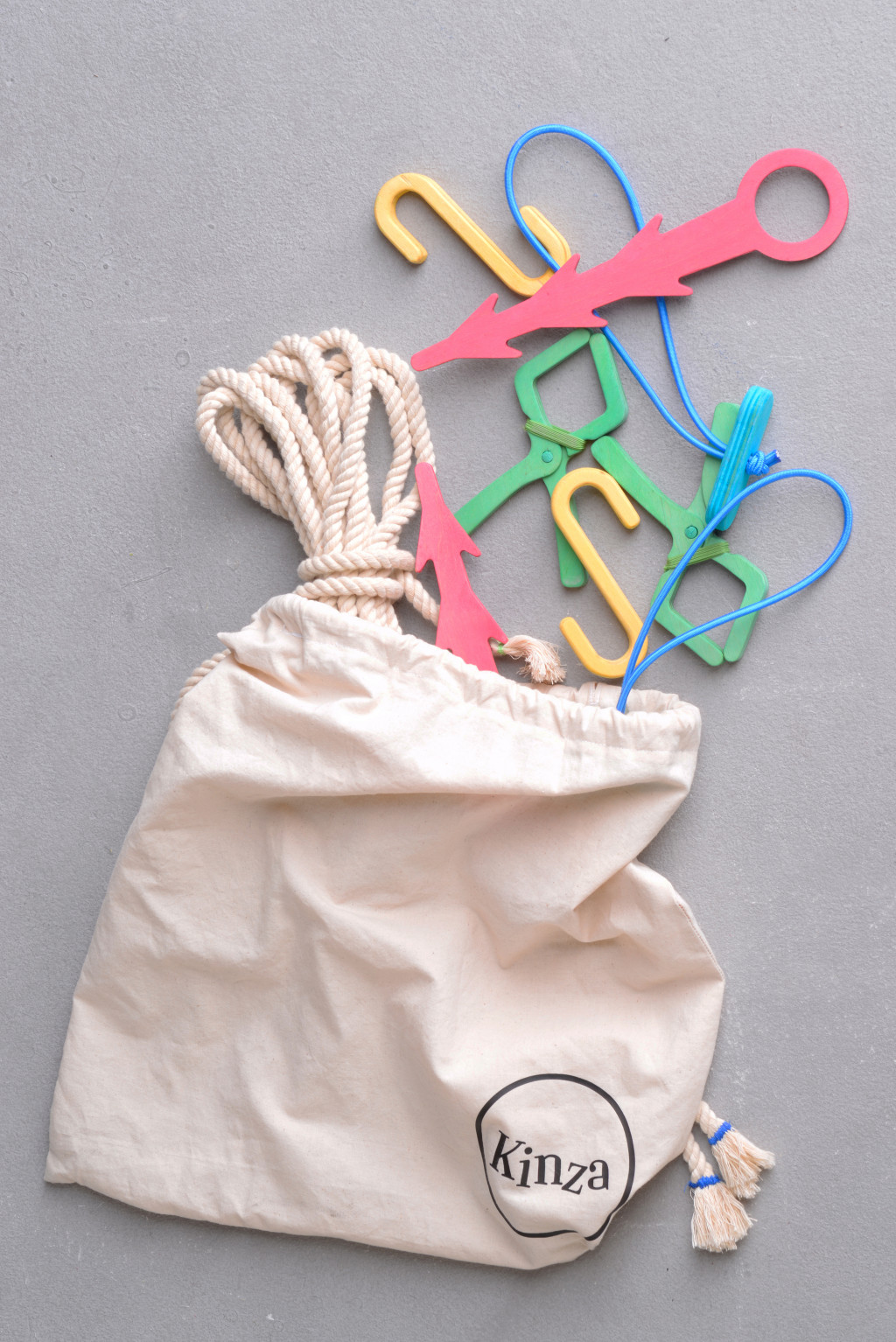 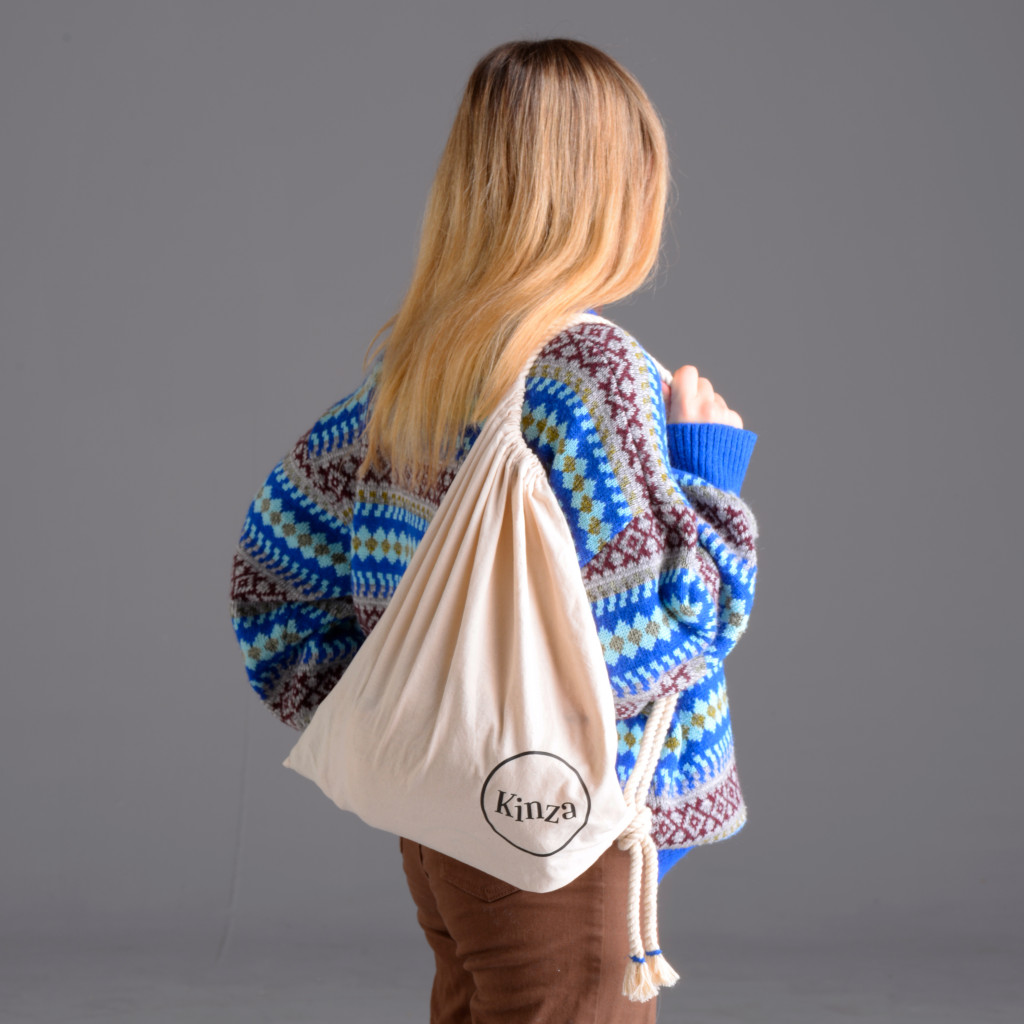 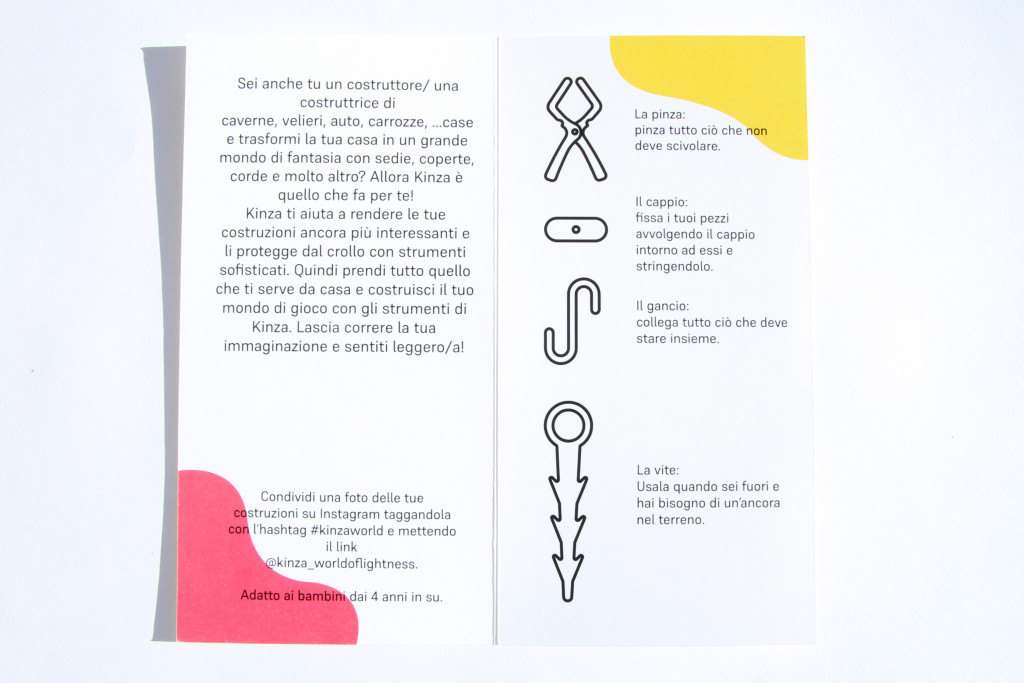 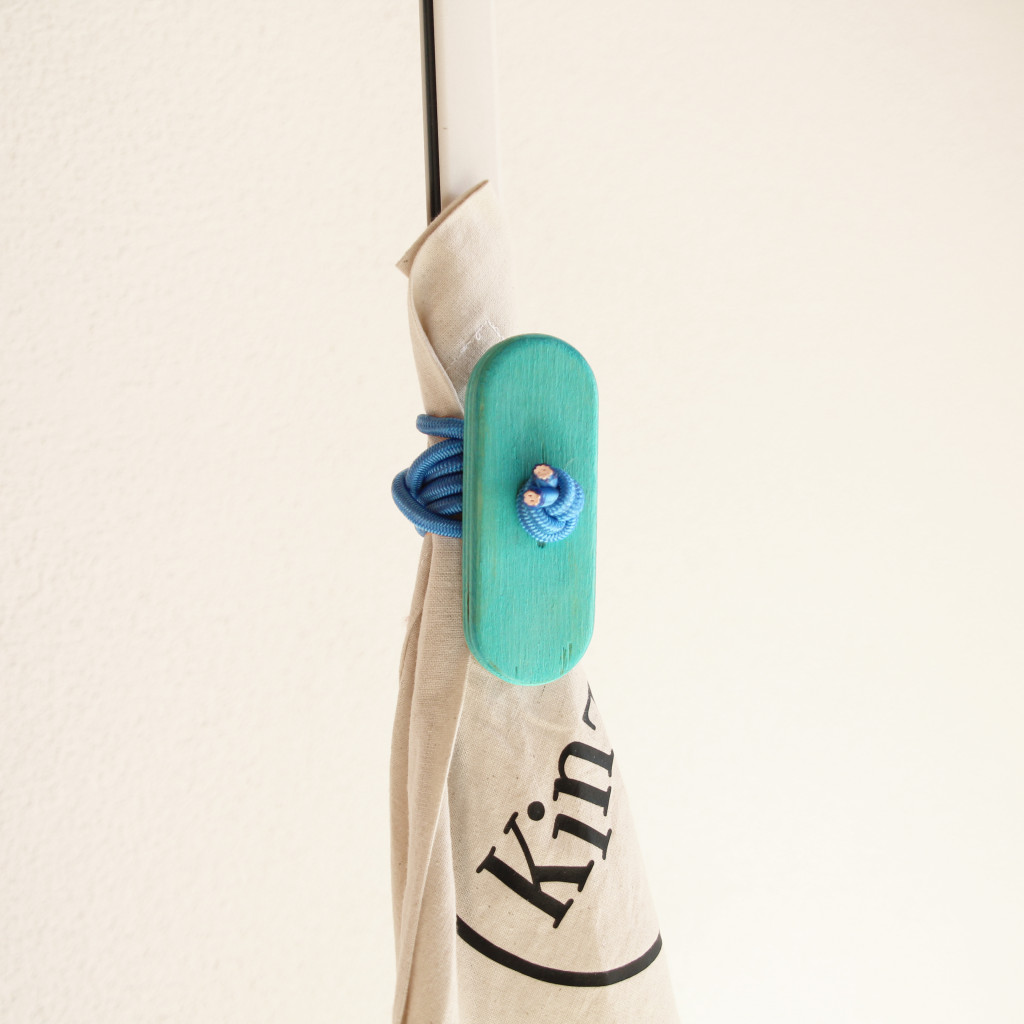 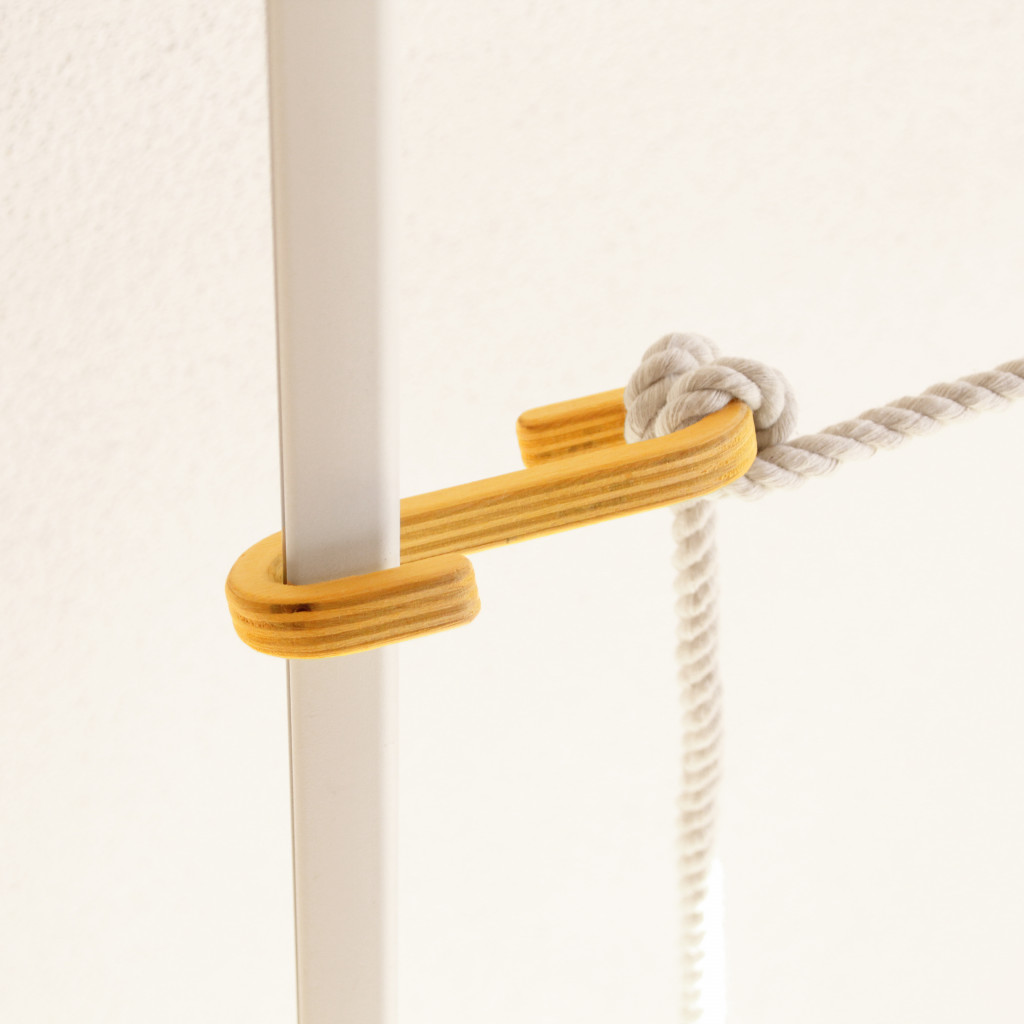 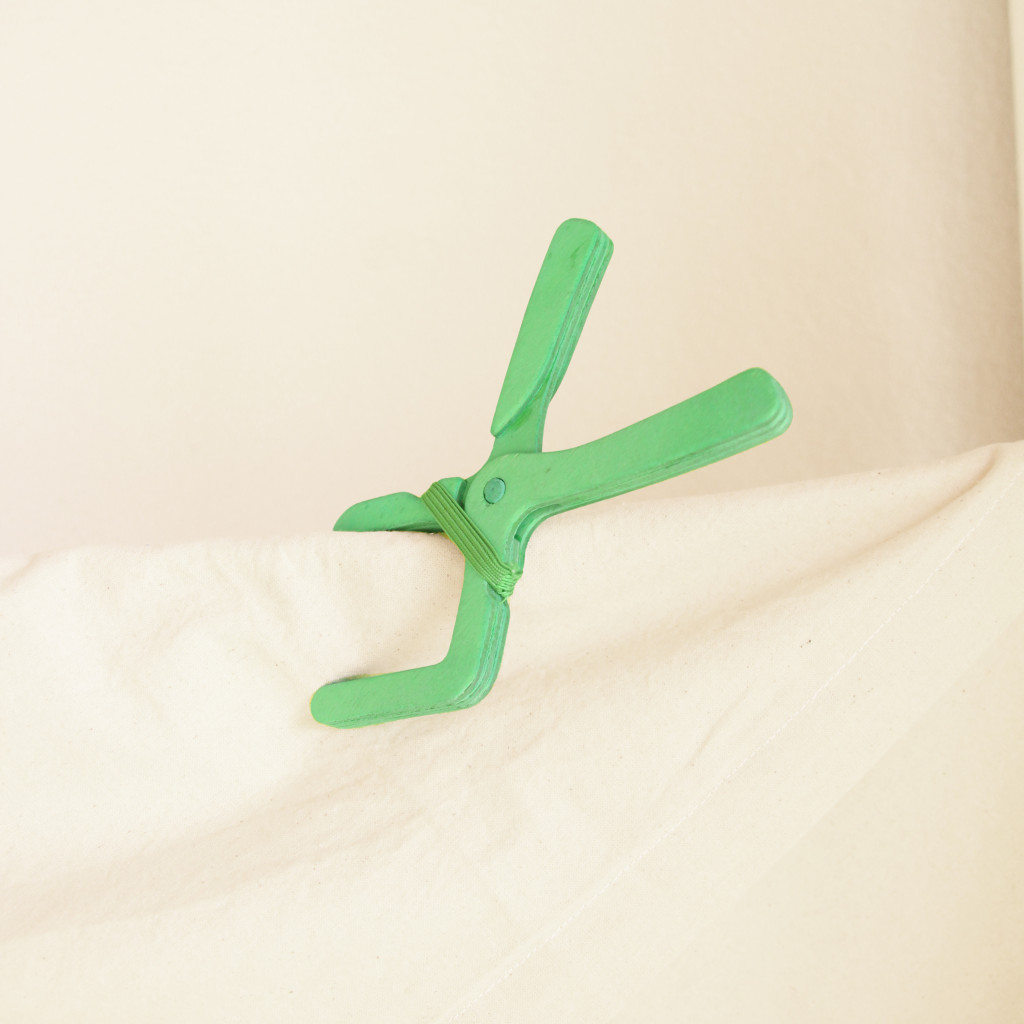 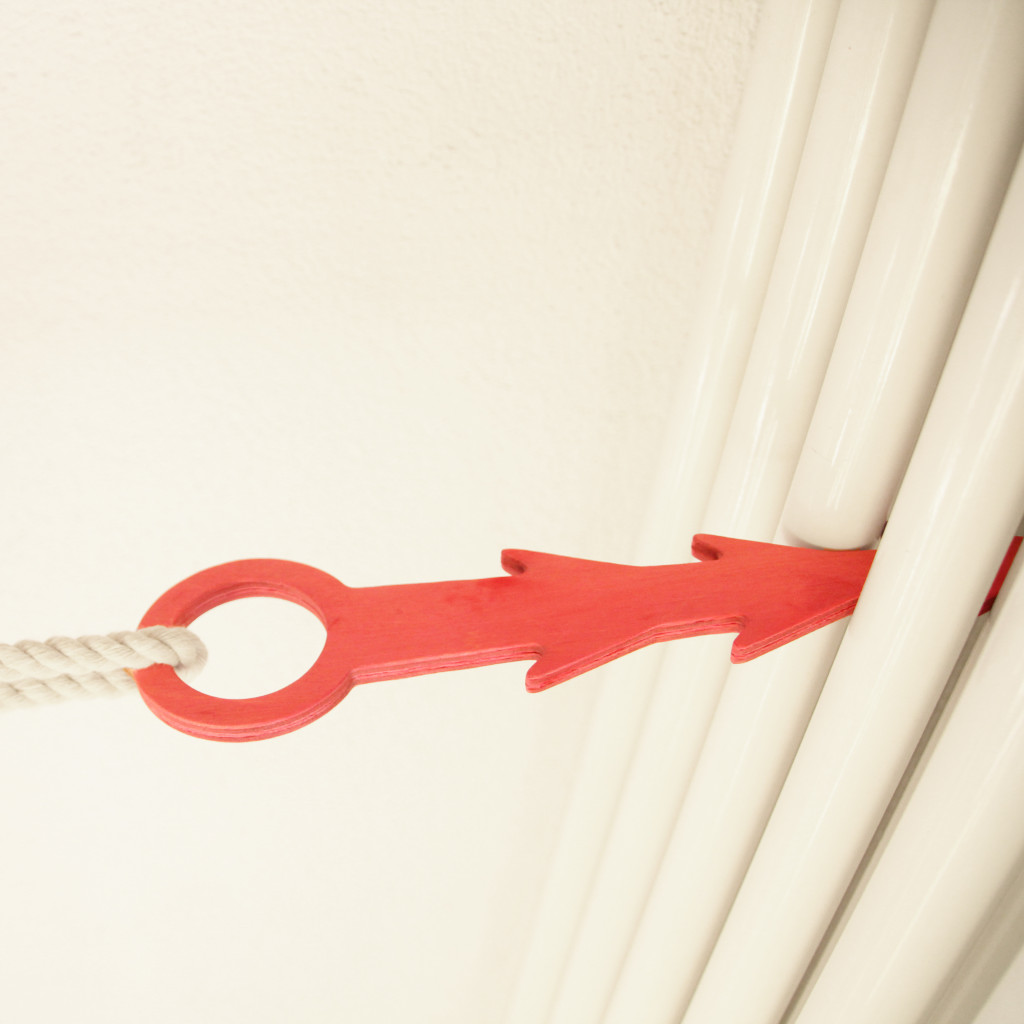 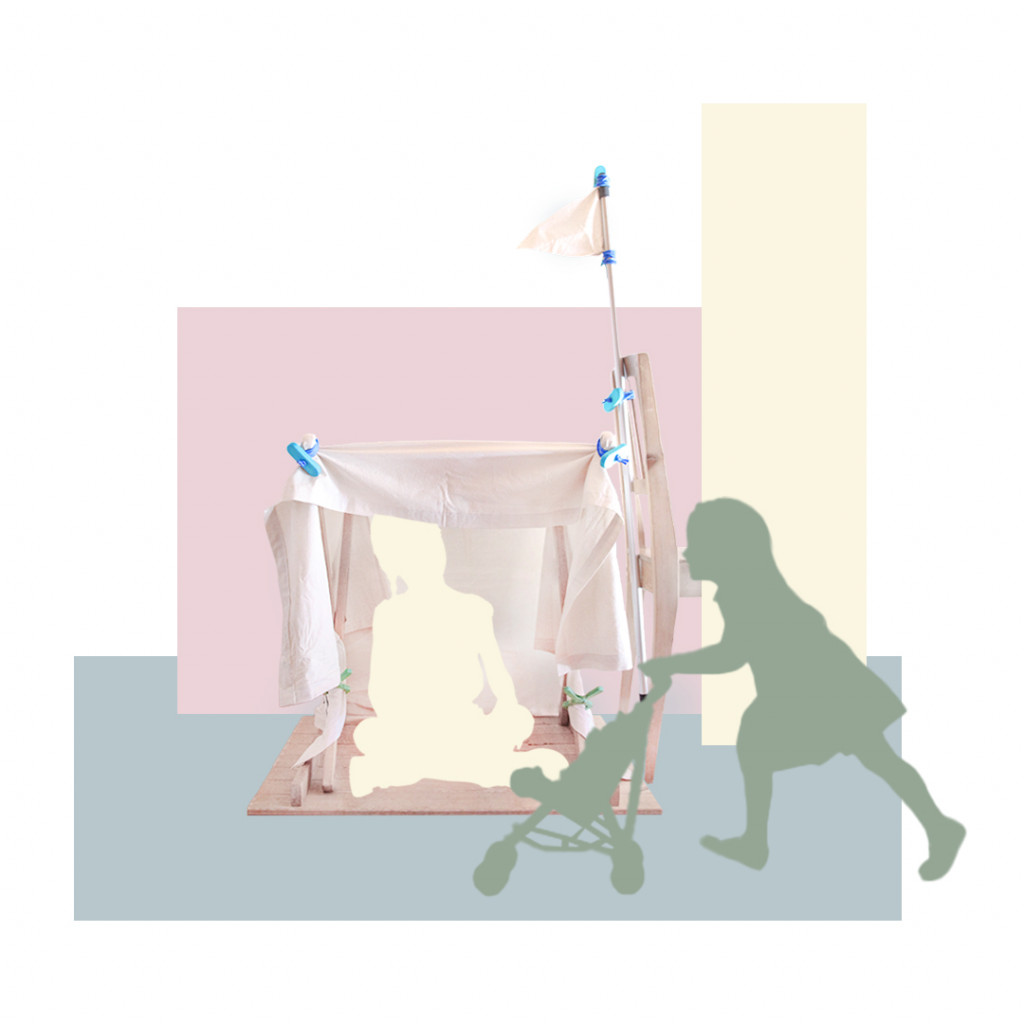