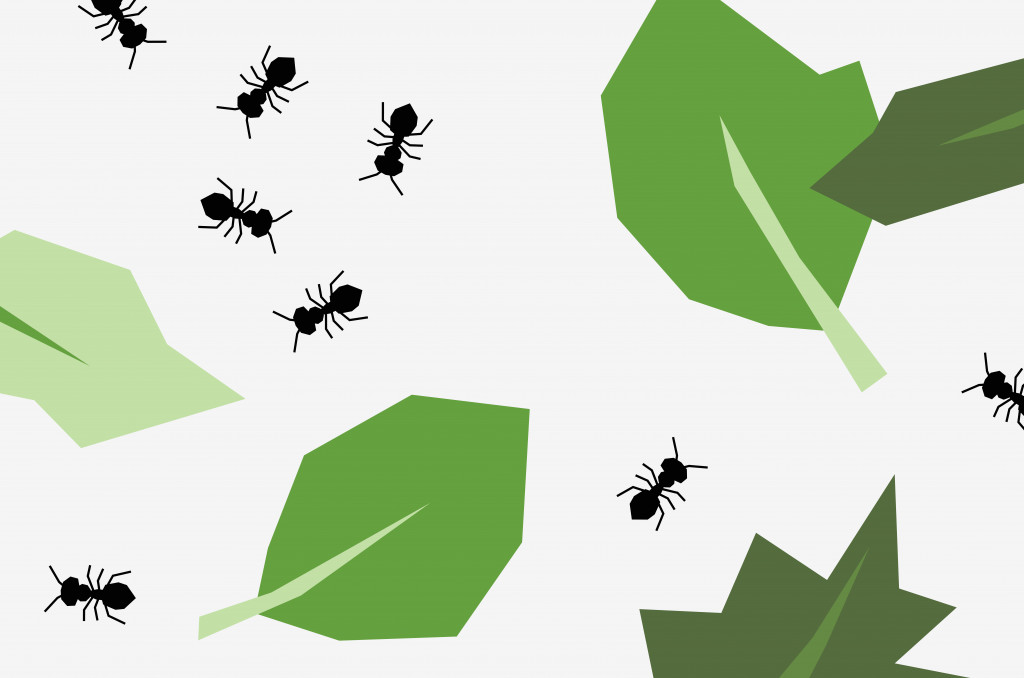 “Uno, più di uno” (One, more than one) is a children’s book, whose aim is to explain and point out the concept of community. The awareness of ourselves and of the world that surrounds us can be generated only through the interaction with the outside environment. For this reason, the community holds a crucial role, as the single individual has to open him/herself to affirm their own personality. The book tells the story of a little bird who has lost his flock. During his trip he meets many examples of groups, where each time there is a single subject, which is never alone, but it is always part of a specific community, setting or environment. In his search, he realizes even more the importance of belonging to a group. The choice of the subjects is purposely referred to simple examples, in order to be easily recognizable by children. 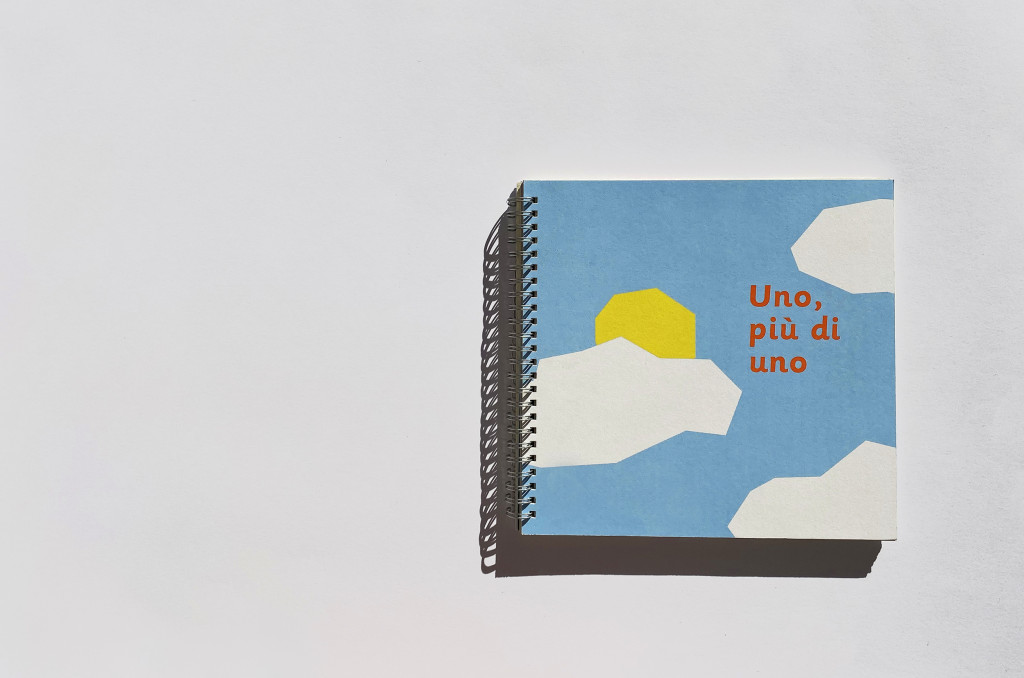 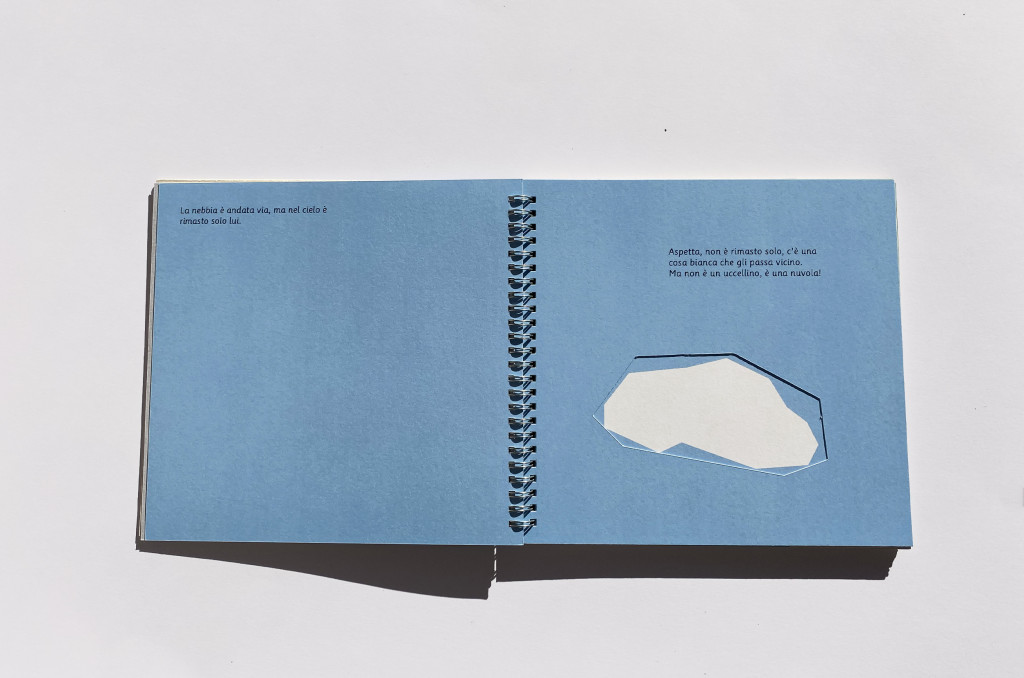 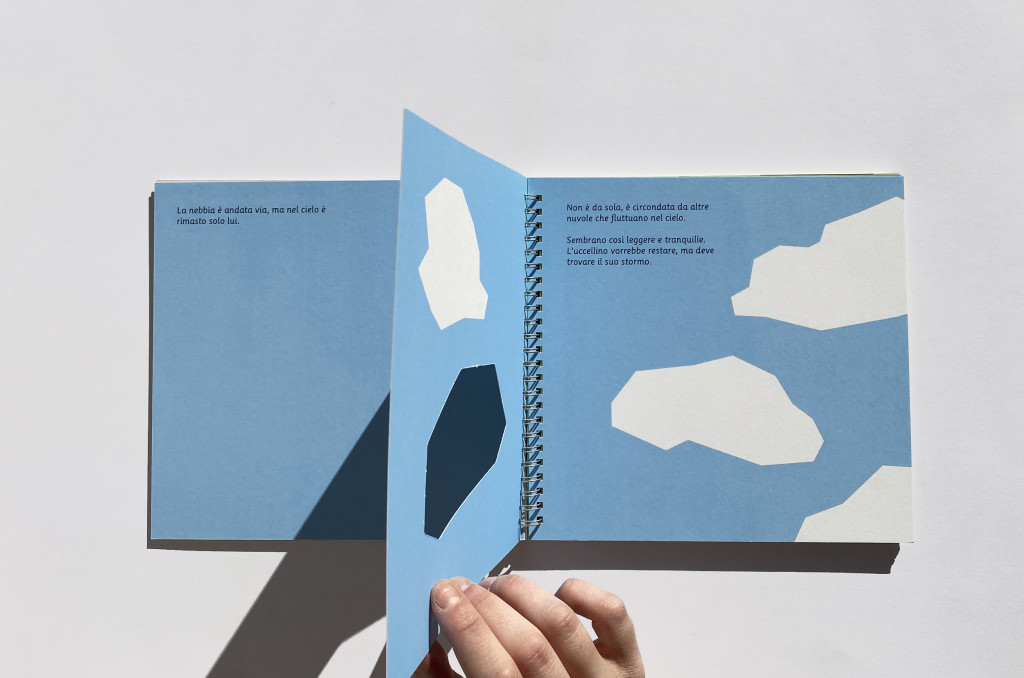 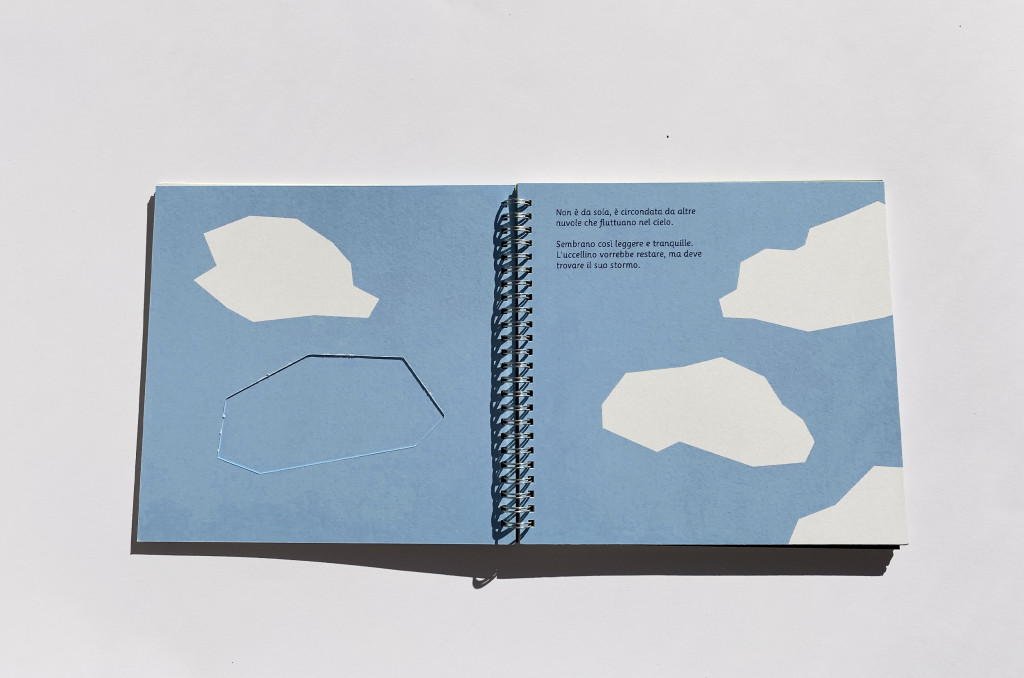 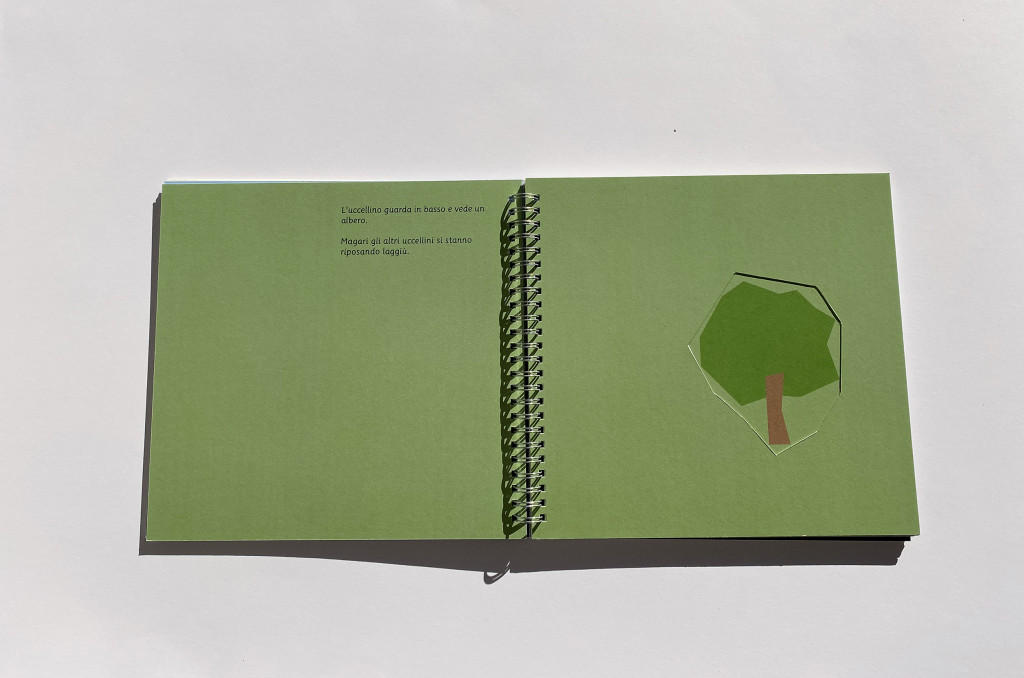 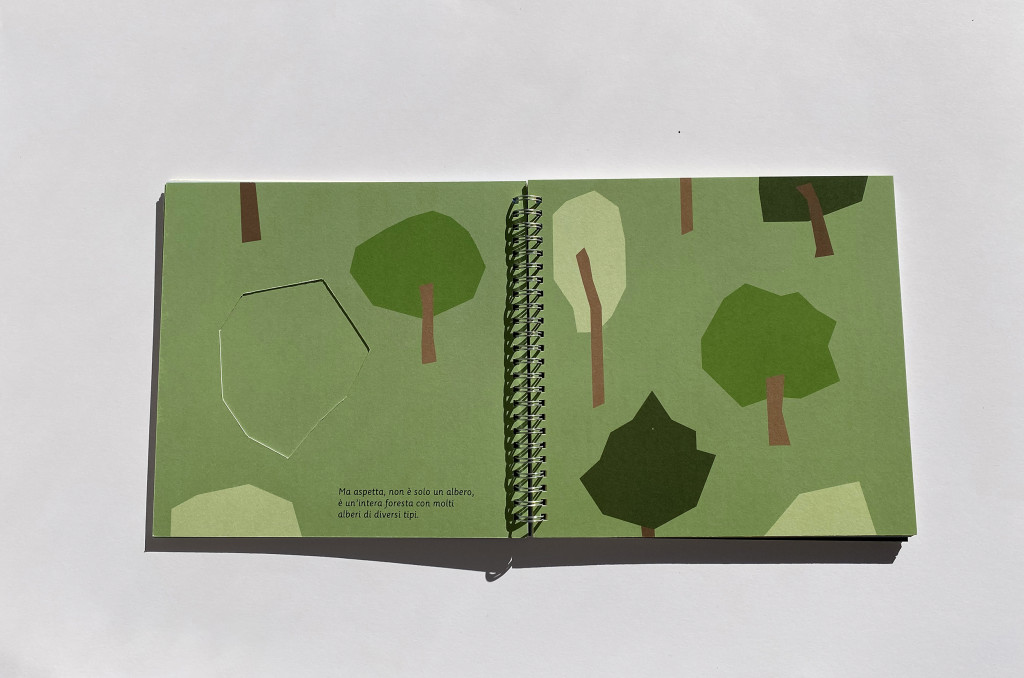 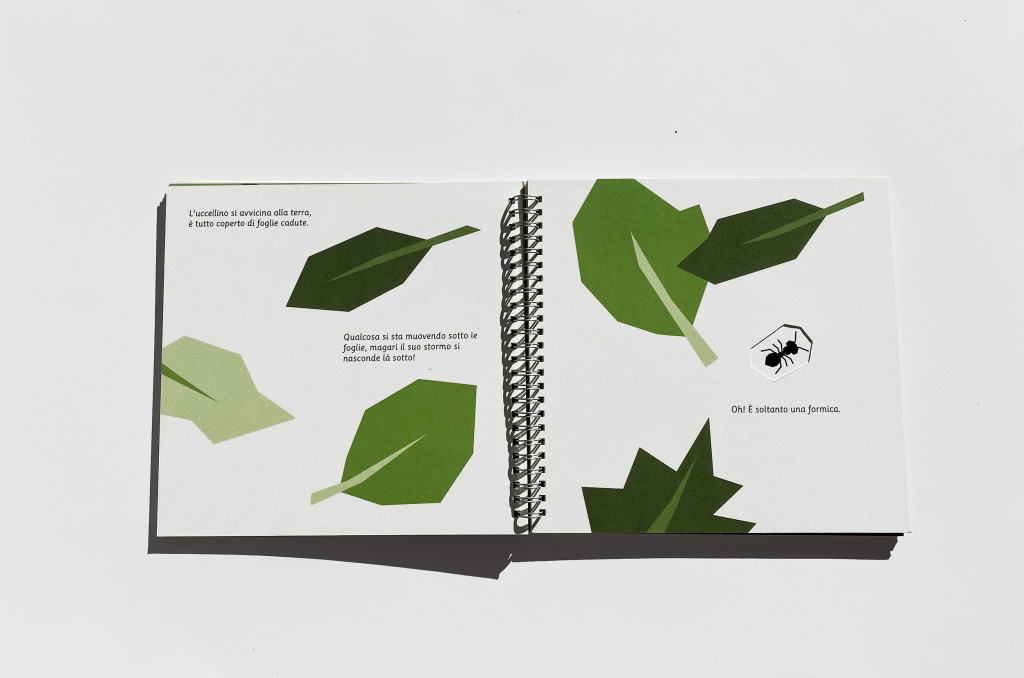 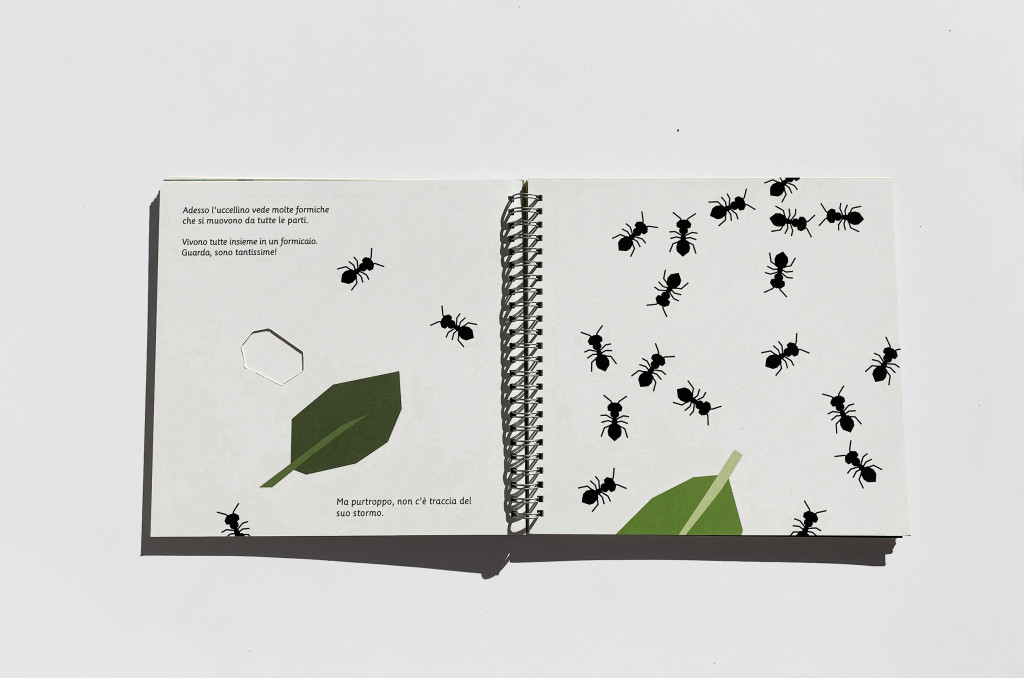 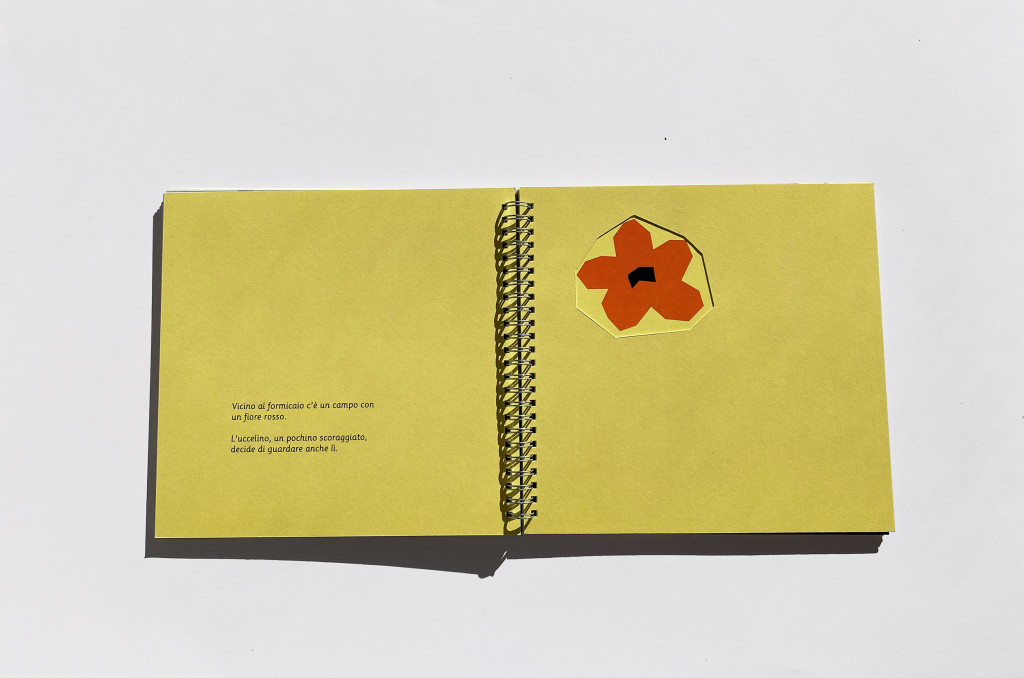 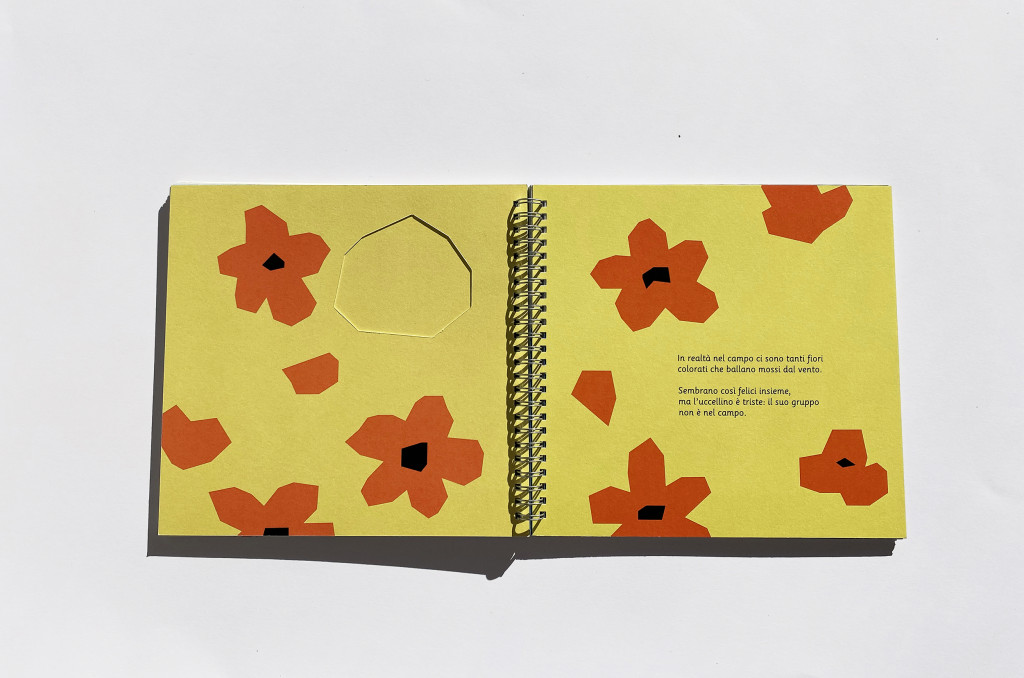 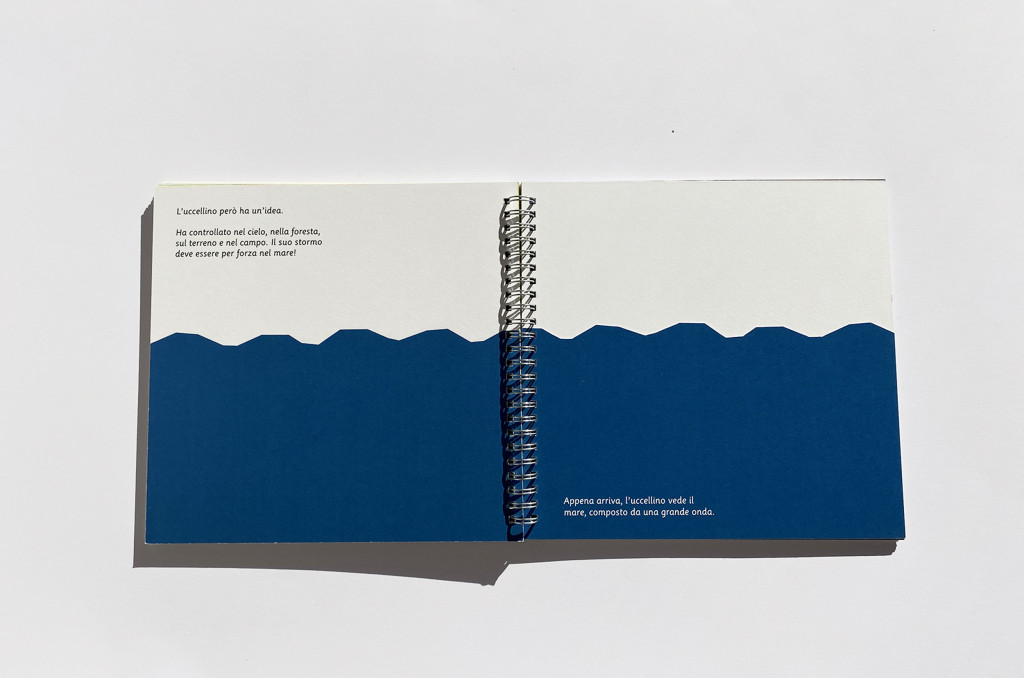 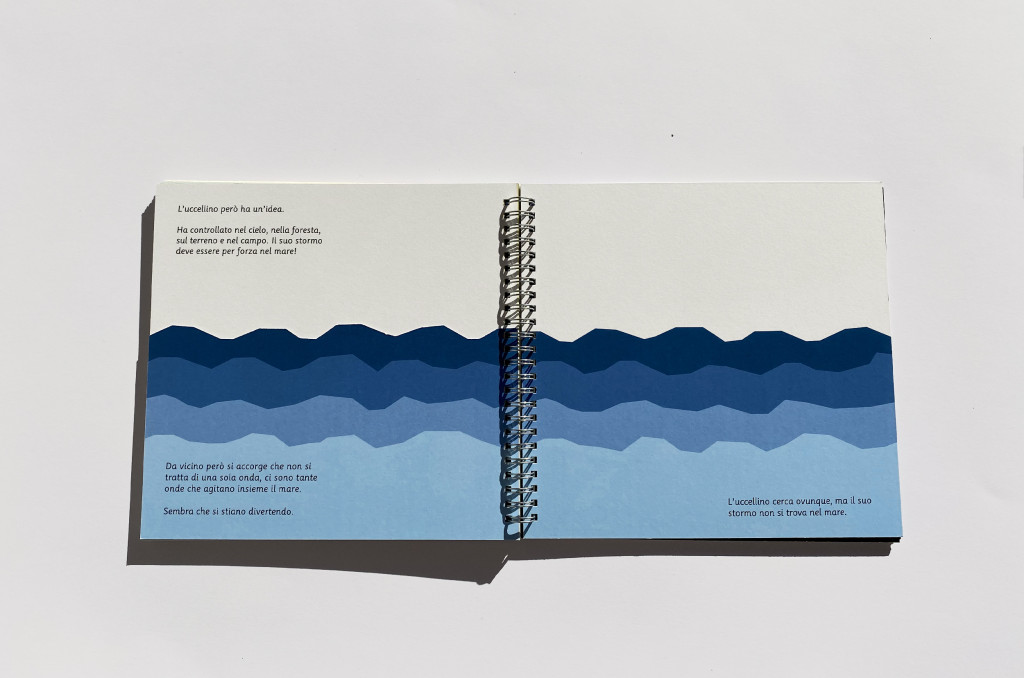 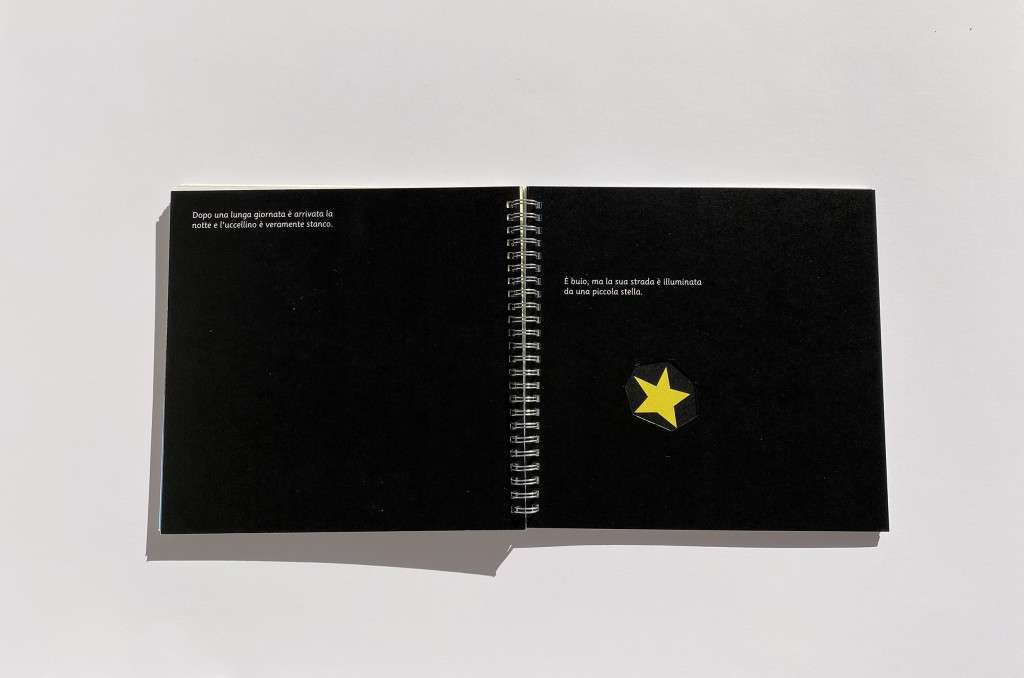 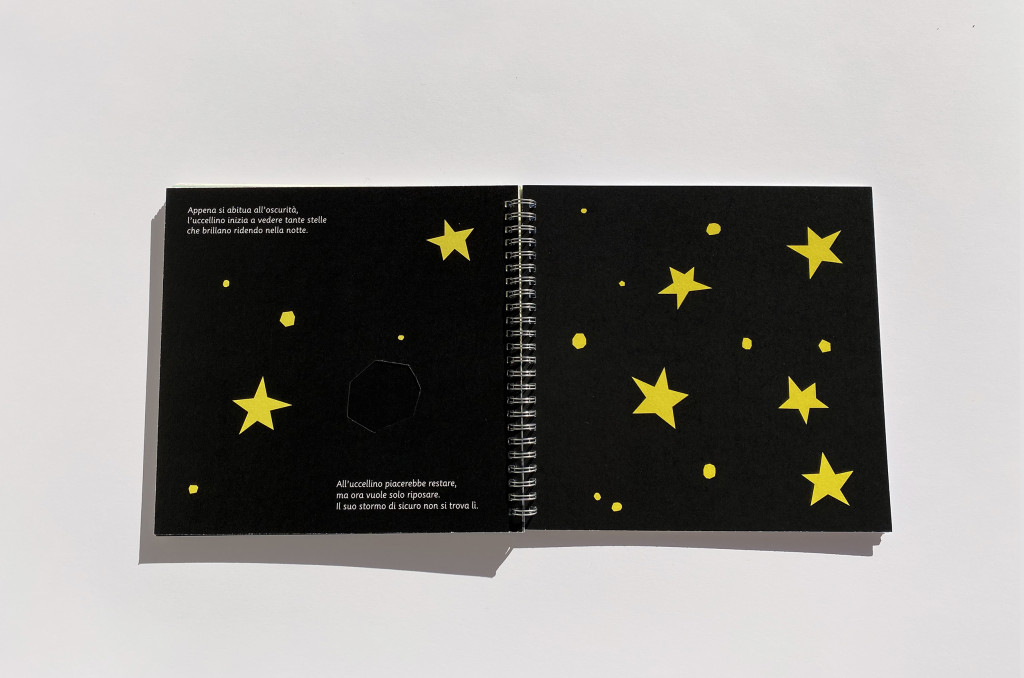 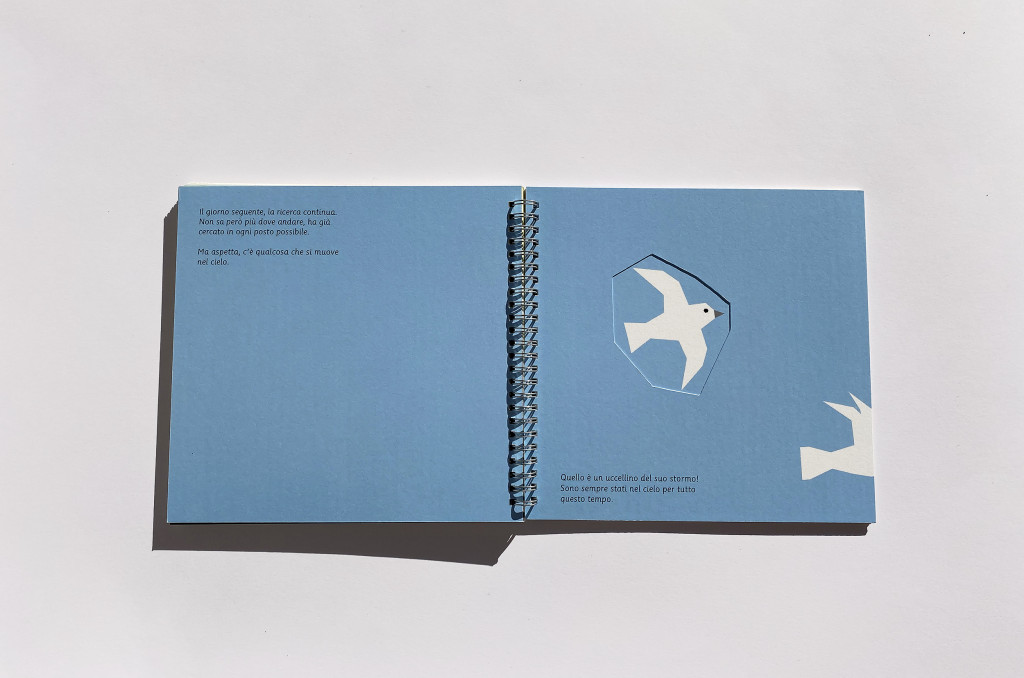 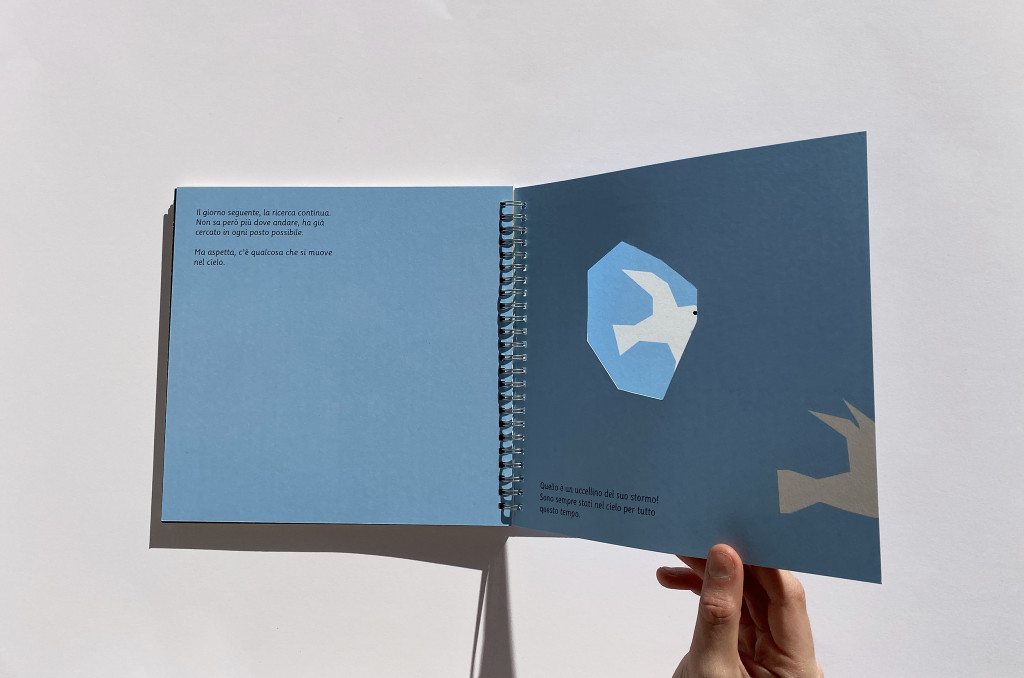 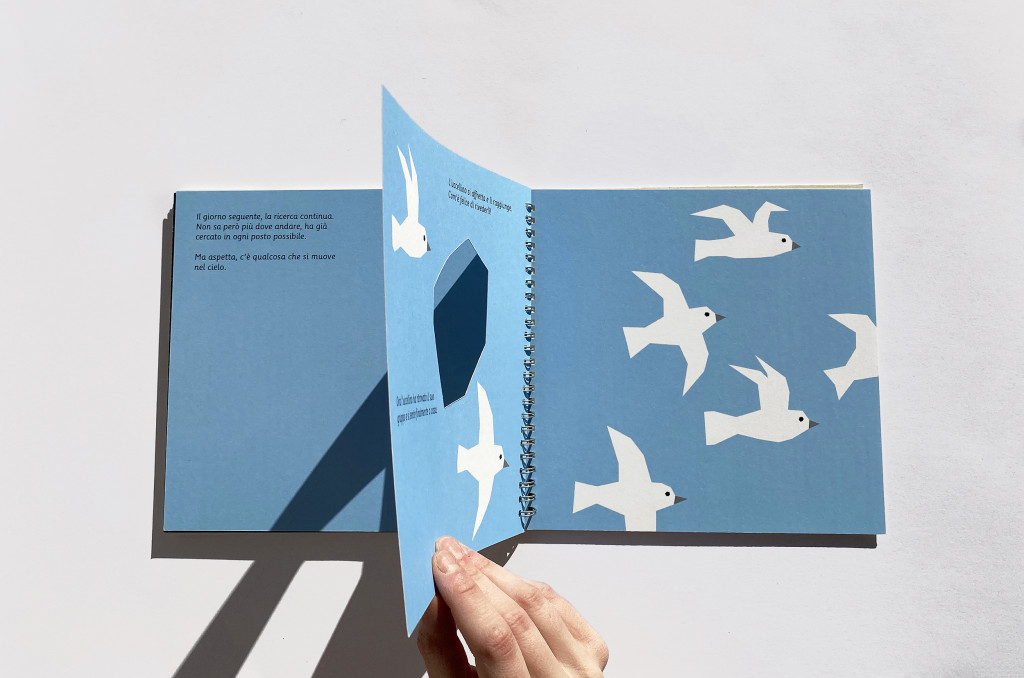 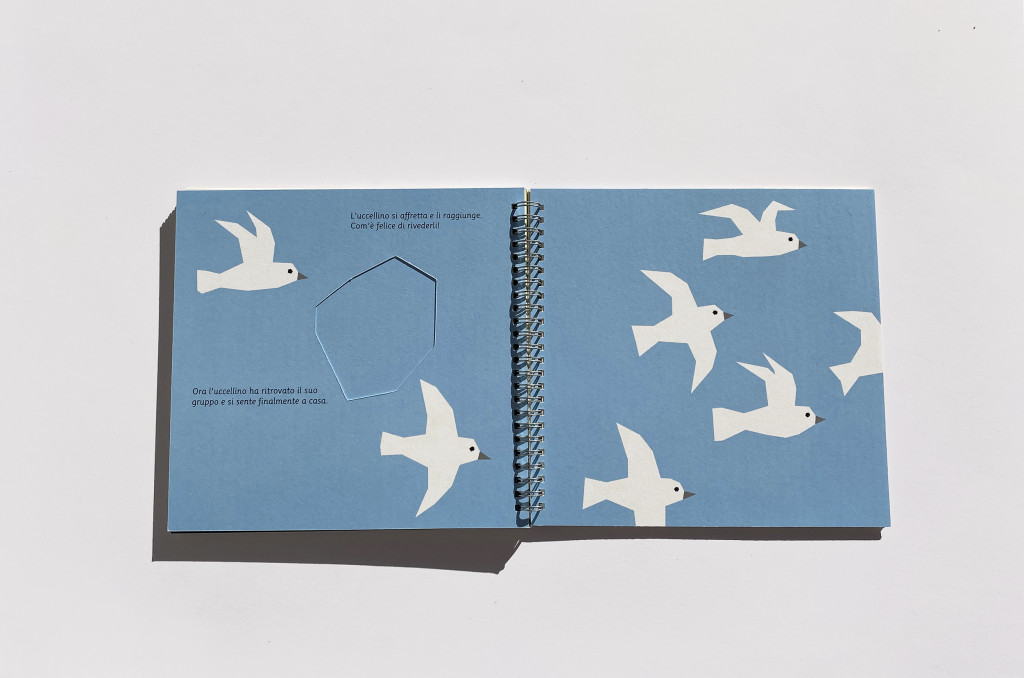