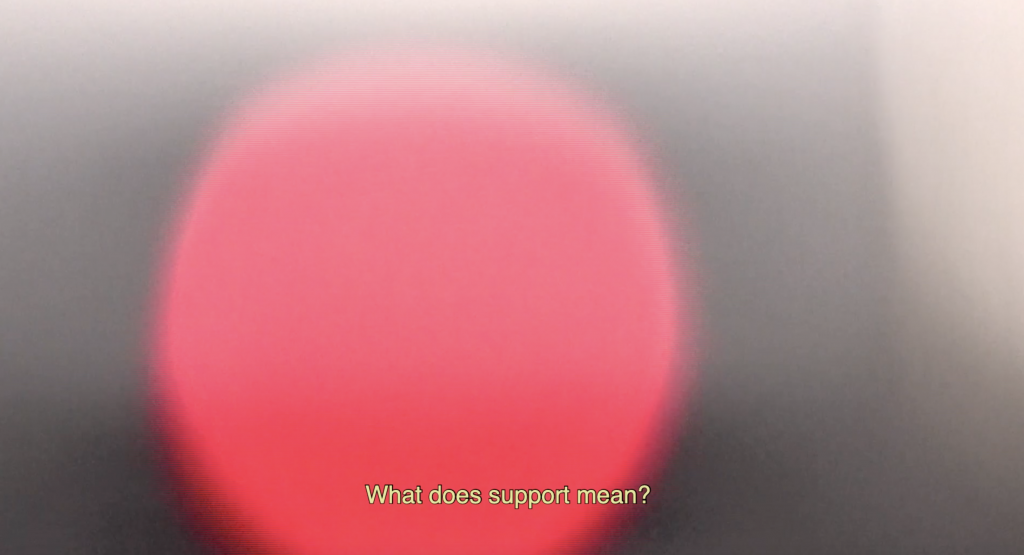 In the 21st century, ethnic and cultural cleansing is being carried out against the Uighur people.

#IlhamTohti is known as a mediator between Uyghurs and Han Chinese. In 2015, the Communist Party of China (CPC) arrests him as a “separatist” for life imprisonment. Since 2017 nobody has heard from him. It is unclear where he is and if he is still alive.

Enver Can is founder of the “Ilham Tohti Initiative”. He has been fighting for years for the release of Ilham and the release of the millions of Uighurs who are being held by the CPC in internment camps.

The CPC generally suspects the Uyghurs of being “separatists, Islamists and terrorists”. This suspicion serves as a pretext for the horrible camps.

Initially the CPC denied the existence of the internment camps, but the evidence became so strong that a denial was no longer possible.

The world public is aware of the situation in China, but the terrible situation remains unchanged.

Ilham Tohti is still a prisoner – since more than 6 years. Several million Uyghurs live in captivity because of their ethnicity and religion.

Only pressure on China from all sides can solve the situation. The issue must not be lost out of sight.