This course focusses on drawing as an essential technique to conceptualize, communicate and express an artistic idea. It builds on a previous one-year-course where students were introduced to the basics of drawing: idea, proportion, composition, perspective. This course provides students with techniques to develop their drawing skills and to reach a deeper understanding of the act of drawing. It aims to sharpen observational skills and strengthen individual artistic vocabularies.

One of the key features of this module is the focus on narrative connections: Through the use of a variety of drawing techniques, students will be encouraged to visualize single observations within a larger context.

Using freehand-drawings we will produce a number of animated short films in the form of loop-sequences whose content we will manipulate with a number of interferences. In addition to storyboard and animatics, we will produce a separate audio-track to be played as a counterpoint to the imagery.

Starting from real observations penciled on paper, as well as experimental drawings, right up to sequences drawn for an image in movement, we will produce animatics. These storyboard-like sketches form the basics for the production of an animated short film.

While working on the clips, vines and animated Gifs, we will particularly focus on stereotyped actions, personal experiences and movement patterns which repeat themselves in endless loops. 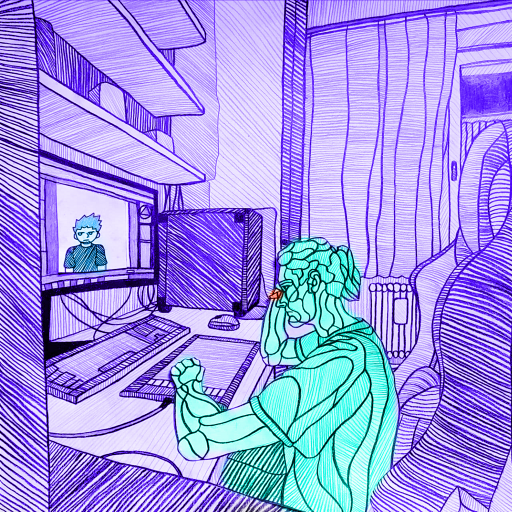 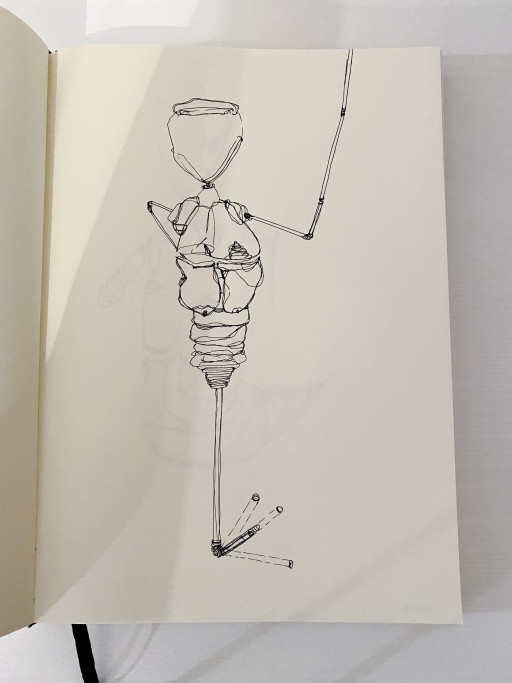 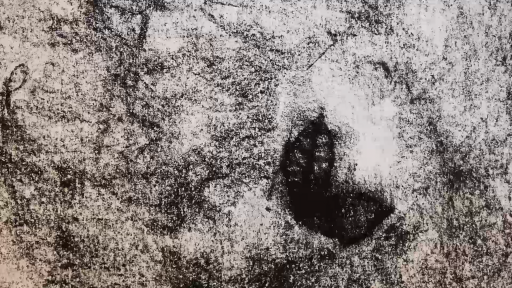 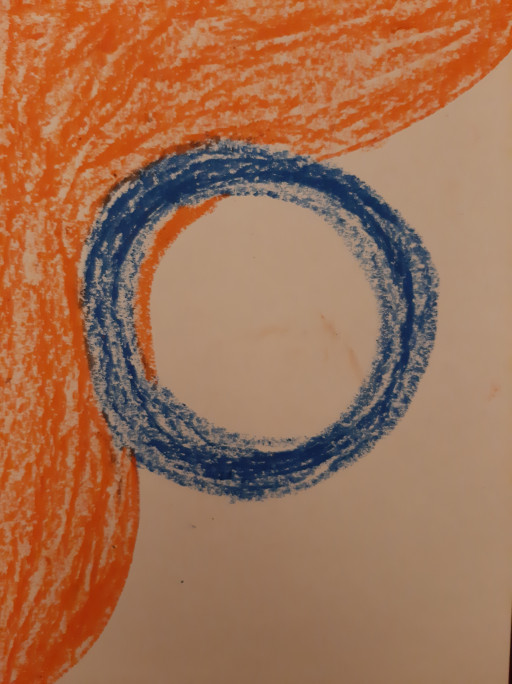 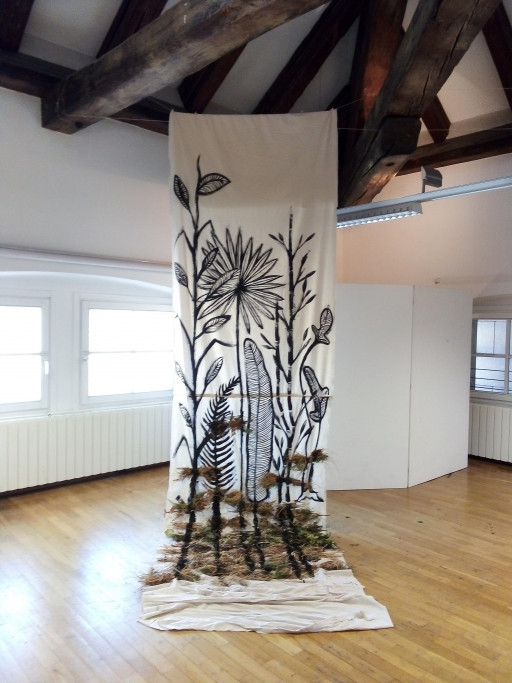 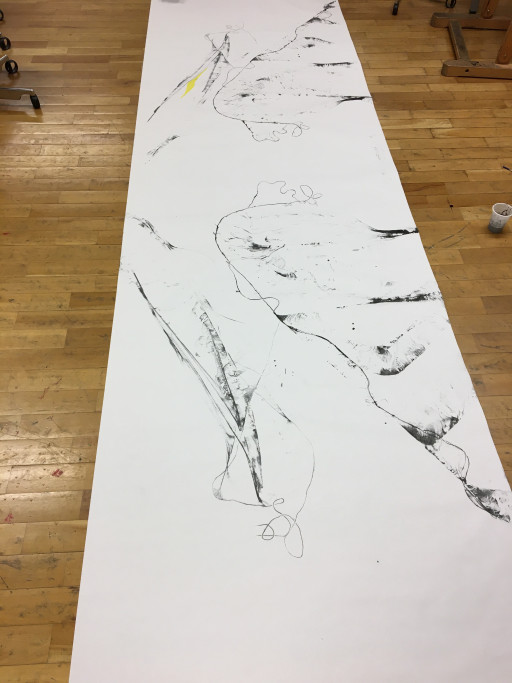 Ink and thread on paper 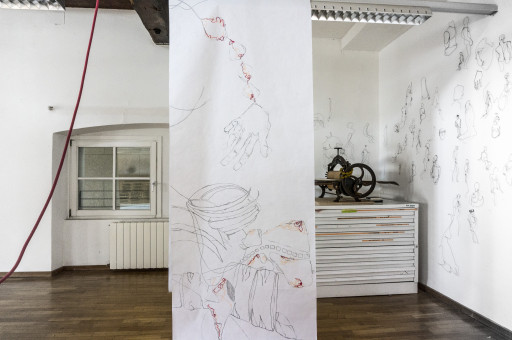 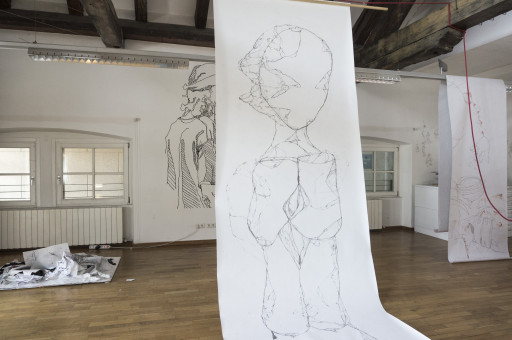