Studio Interact
Theory and Practice of the Performing Body

Teaching module | Interaction/Performance
supervised by: Italo Zuffi (Studio Leader)
Aim of this Studio is to explore the expressive and narrative potentials of the body, and employ it as direct work tool to design and implement projects involving a live engagement. The process we will follow is partly based on a pre-defined structure dealing with both physical and analytical work, and partly meant to allow self-generative extensions in relation to the dynamics and outcomes we will create. Inner listening – that is, the capability to define the atmospheric qualities of our state of presence and connection. We will often refer to it as a way by means of which to closely observe and assess our works, from concept to execution. In such framework, performance will be approached as a medium defined by a conscious relationship between a displaying body and an outer subject (the audience), leading to the sharing of a temporal dimension and the delivery of a meaningful content.

Teaching module | Experience Design
supervised by: Lucie Strecker (Integrated teaching module practice-based and Studio Assistant)
In this module we will practically and theoretically approach the similarities and differences of artistic and scientific experiments from a viewpoint of performance art. In particular we will question how experimental systems are designed in which living organisms together with apparatuses and materials adapt to new circumstances. The term ‘experimental’ is frequently used in contemporary art and can also be applied to practices that lead to ‘intra-actions: Following the theories of new materialism, agency is not a property of an individual or human to be exercised, but a dynamism of forces, including an aesthetic – affective openness to material vitality. What is the role of the experimenter in an experimental design or self-experiment? And how can spectators experience themselves as part of such a dynamic?

Teaching module | Media Culture
supervised by: Gerhard Glüher (Integrated teaching module theory)
This module offers a survey and an introduction to media and cultural studies theories developed in the second half of the 20th century and present time. First focal point: By means of important texts from different disciplines topics which have connections with art will be investigated and discussed. For example: what a sign can be; pictures and images; media of perception; art as experience; techniques and art production; artificial reality; media as extensions of humans; the symbiosis of man and machine, virtuality, fictionality and the real. Second focal point: the course gives an introduction to the topic of the trace. The trace is a phenomenon somewhere between a sign and a physical body who disappeared. This topic is directly related to module one and investigated the idea of presence/absence and memory. 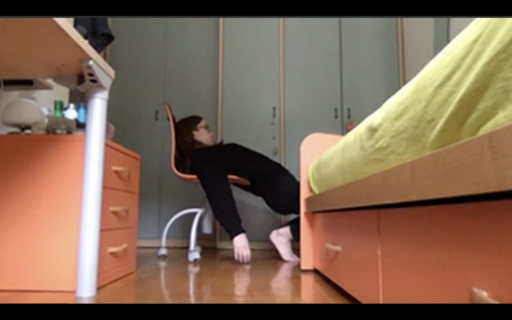 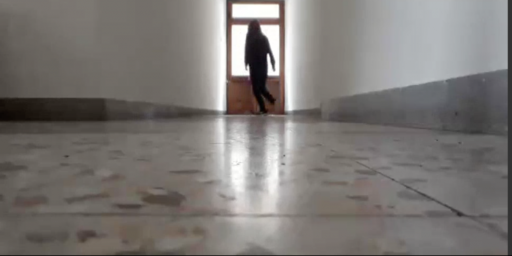 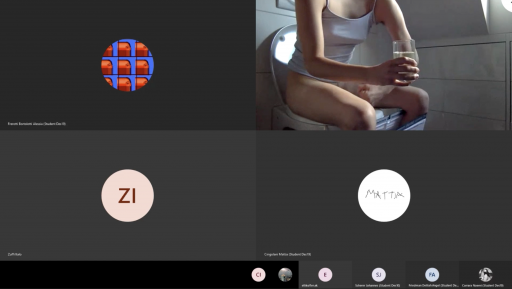 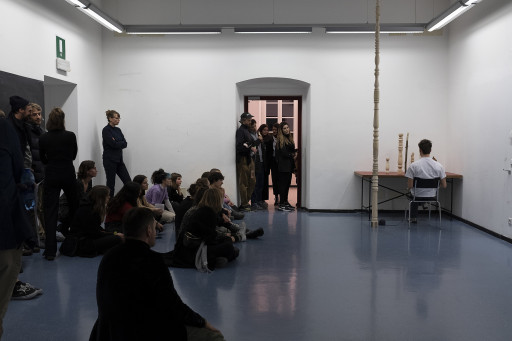 May the Heavens prove your guide 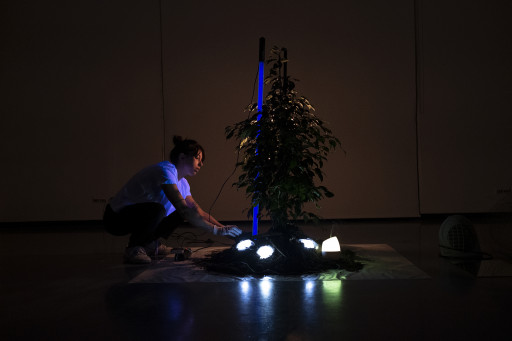 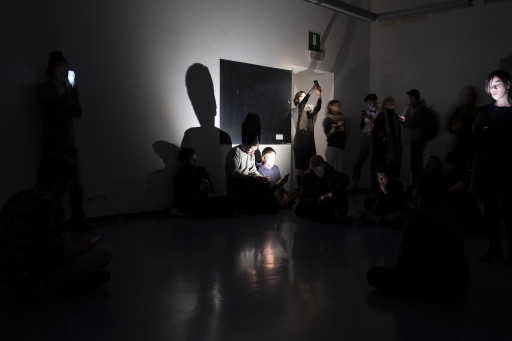 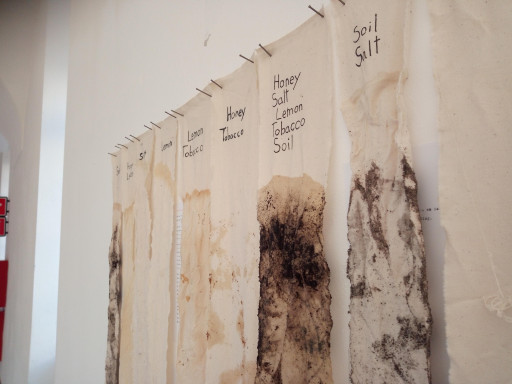 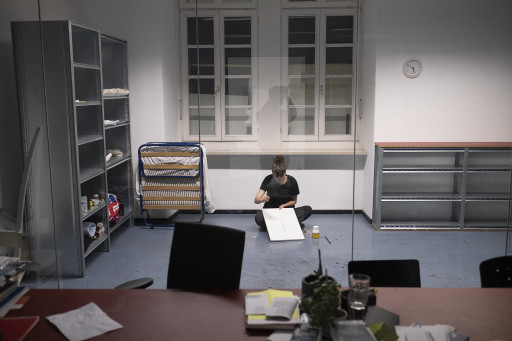 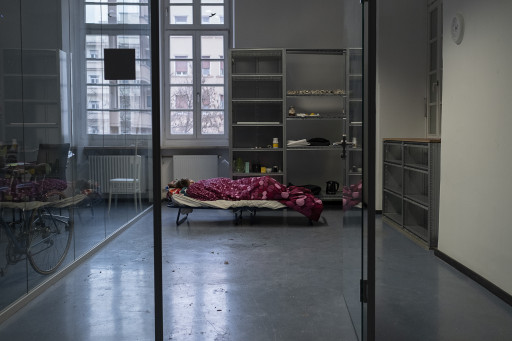 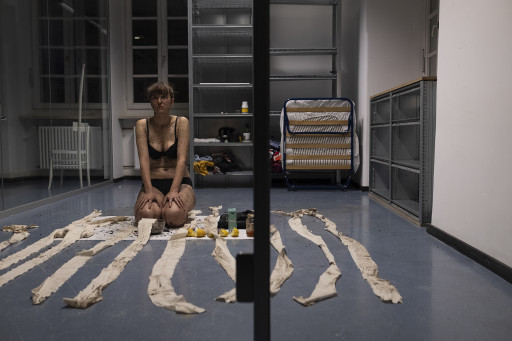 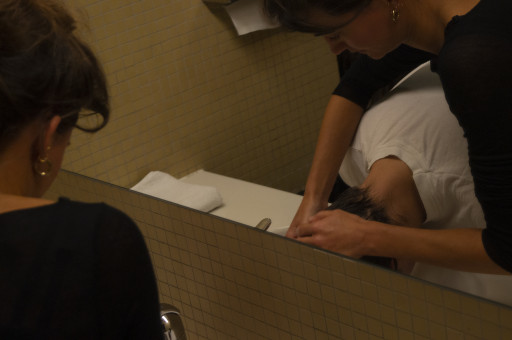