“Our earth is becoming too small for us, global population is increasing at an alarming rate
and we are in danger of self-destructing”
— Stephen Hawking

With this sad prevision, some years ago Stephen Hawking was warning us about the risk of climate change – a risk that is threatening us, as humans. Pollution, intensive animal farming, overpopulation, non-renewable energy production, lack of political intelligence, are just some of the main factors responsible for the rising of Earth’s temperature. Despite global warming negationism, today we are already facing the consequences of climate change. These consequences are producing despair, fear, wars; they are the cause of “democratic” dictatorships, where elected presidents are building higher walls. But climate change doesn’t have borders. What happens in Africa or in Antarctica affects Italy too. According to scientists we still have time, not so much, to find solutions, to contain the phenomenon and to guarantee a sustainable and fair life on Earth – if we don’t want to leave it on a space shuttle.

The project “The Big Warm” focuses on the contribution that graphic designers can provide: the ability to visualize and narrate, and thus to act according to our perception. During the project students have realized:
1 – a communication campaign for the University’s canteen users to rise awareness about meat consumption and food waste;
2 – a dystopian insert for the newspaper Alto Adige from the year 2050, when South Tyrol too will be heavily affected by climate change;
3 – an editorial project that deals with global warming starting from local stories. 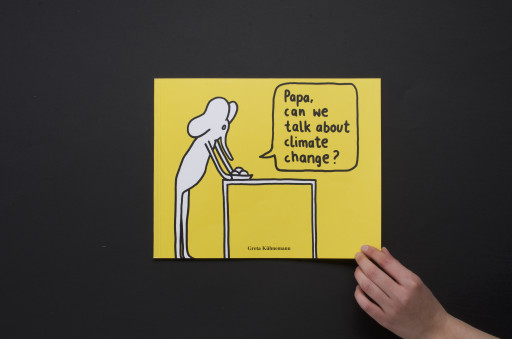 “Papa, can we talk about climate change?” 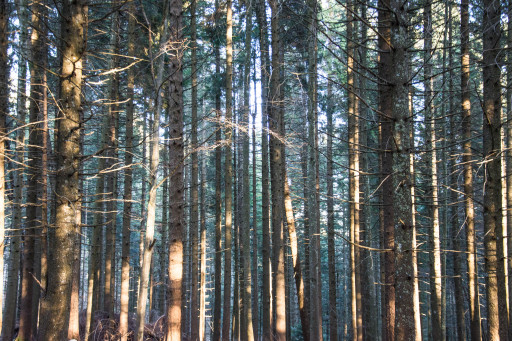 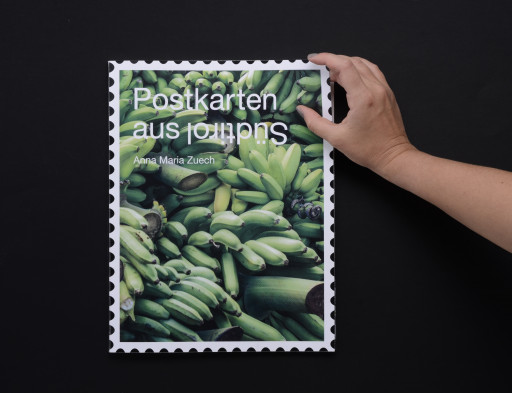 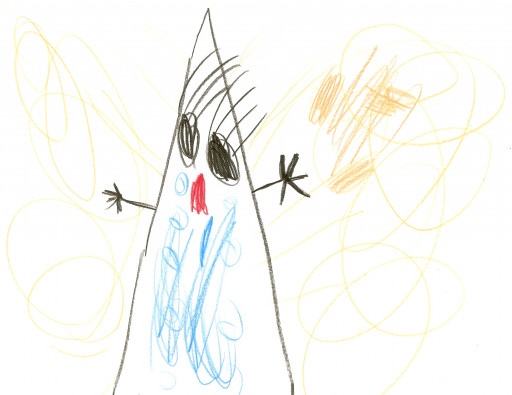 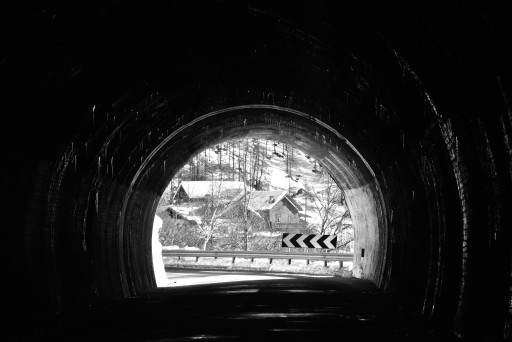 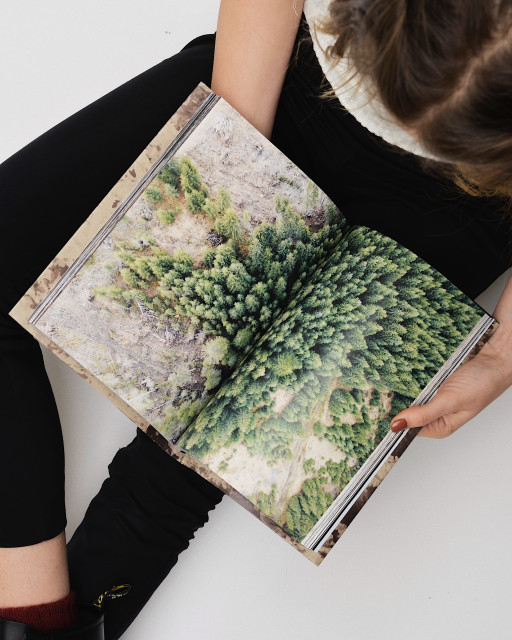