Studio Image
The End of the Global World?
Visual (Counter-) Narratives of Territory and Identity

Although initially developed by the US military, the World Wide Web of the 1990s ironically seemed to promise the ultimate utopia of a globally connected world with no restrictions. Most diverse communities emerged, beyond concepts of a jus soli or a jus sanguinis. The place of birth seemed to become as irrelevant as the question where one’s parents were citizens of. In the meantime, the Internet has become the space for hate speech, offensive imagery and nationalistic narratives. In addition to the side effects of globalization, the availability of extensive information (although not equally accessible anywhere in the world) has not made our society into spheres of enlightenment but has caused phenomena of isolationism and anti-democratic tendencies.

Images shared thousands of times on social media play an important role in commenting, questioning and constructing social and political reality. A photograph of a contemporary Italian politician posing on a historically loaded balcony or a video of young male migrants that seem threatening: Images have the potential to shape cultural and territorial identities by implementing, strengthening or counteracting cultural, social and political narratives. At the same time, the production, selection, appropriation and interpretation of images and their potential for action are continuously shaped and changed by cultural influences and identity politics. The mechanisms of the Internet reinforce the visualisation, distribution and commenting of pictures and stories.

With the project The End of the Global World? Visual (Counter-)Narratives of Territory and Identity Studio Image invited students to explore the interplay of images, cultures and identities. Erna Lendvai-Dircksen’s “Das deutsche Volksgesicht” (1932), Robert Frank’s “The Americans” (1958), Martin Parr’s “Think of England” (2000) and Taryn Simon’s “An American Index of the Hidden and the Unfamiliar” (2007) were equally subject to our investigation as Doug Rickard’s “National Anthem” (2014) or Wolfgang Tillman’s Anti-Brexit Campaign (2016) to name just a few examples of photographic projects. In addition, we investigated contemporary representative and operational image practices that promote or counteract populist and nationalist visual narratives: the representation of minorities in various media or the creation of racial profiles within policing, for example, were the subject of our investigation.

The central questions of our summer semester 2020 were: Can artistic practices help to balance populist ideas of homogeneity? How can art strengthen liberal democracy and the idea of a shared Europe/world?

Through the lens of diverse local and national issues we investigated how art processes can set in motion, subvert and transform social, political and media discourses. Historical and contemporary image strategies, intense theoretical explorations, a film program and discussions with invited artists and curators supplied inputs as participants develop their very own artistic ideas and concepts. In the course of the semester students realized these in a photographic and/or video-based project for the exhibition space as well as in the form of an individual artist’s book. 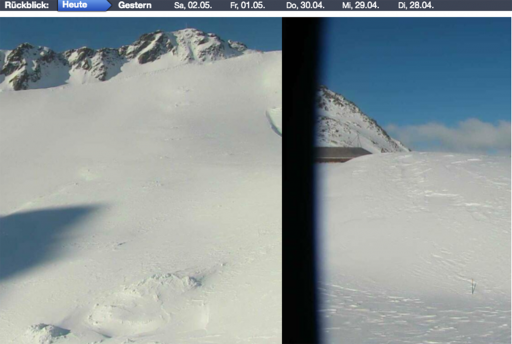 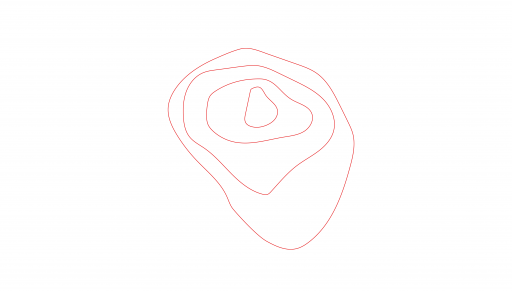 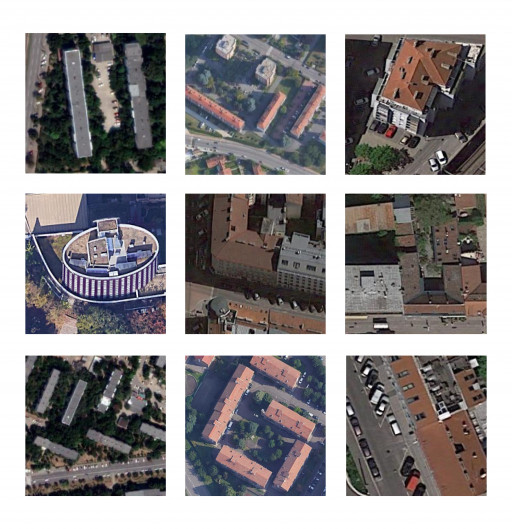 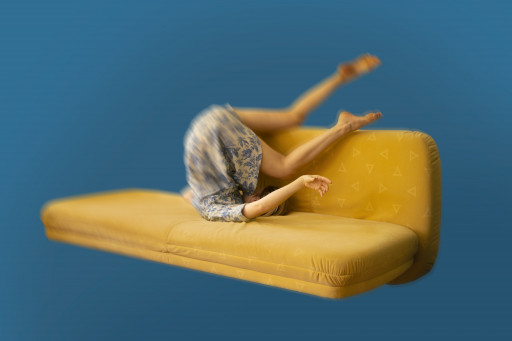 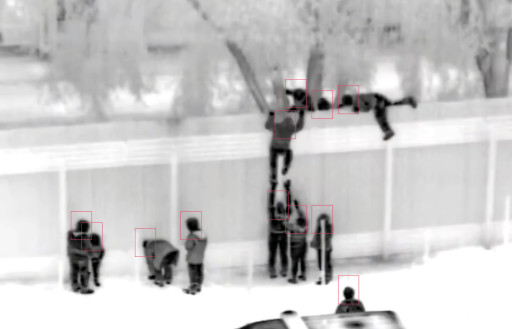 Through the Eye: The aesthetic of control. 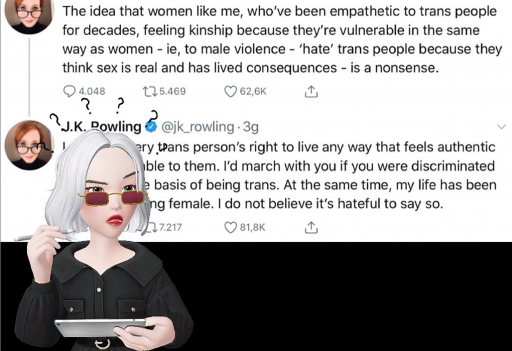 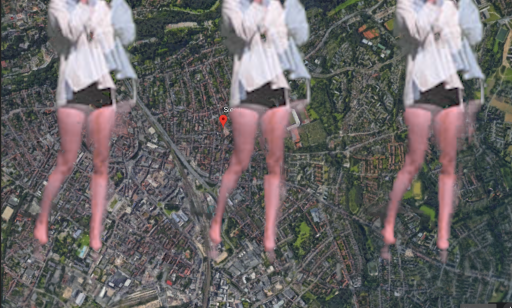 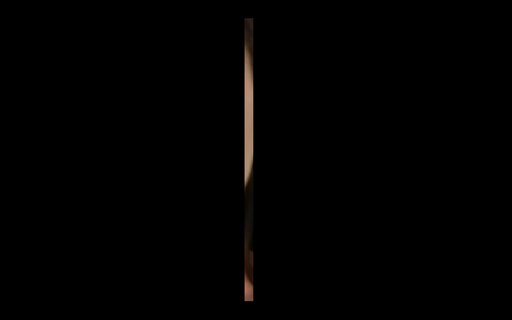 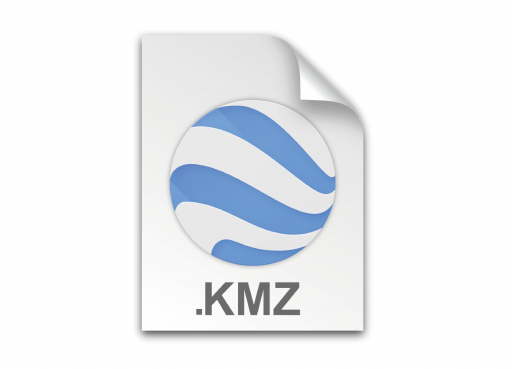 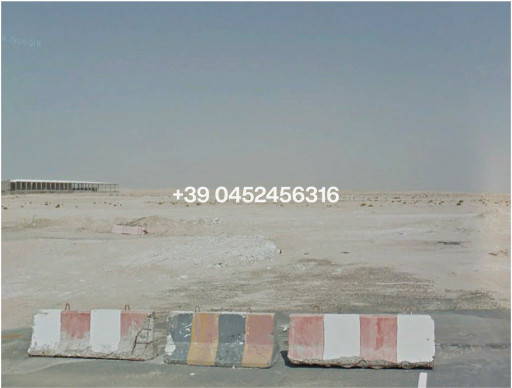