Studio Image | The End of the Global World? Visual (Counter-) Narratives of Territory and Identity In a moment of obscurity last year I instinctively decided to give life to one of the characters in my head. I decided to call her Candy Oscuro. Candy as a word originally derives from Sanskrit which means “fragments”, therefore I felt it was representative of this character, which was an agglomeration of fragmented personalities and wasn’t just one thing, she could be many things all at once and she already existed in everyone’s collective consciousness. Another reason was also because candy was always extremely prohibited in my household when I was a child because of its highly dangerous effects, such as causing psychological addiction and caries. The word “candy” also made me think of something very shiny, wrapped in plastic, men made, extremely manufactured. I was fascinated with the idea to create a persona that could embody the visions of my ideal self, with both masculine and feminine characteristics, creating a third gender which inevitably created a new scale between the gender spheres which my character, and myself could be placed in. I found great comfort in loosing myself between reality and fantasy and abstracting from my real self. Somehow for the first time ever I was looking in the mirror and I wasn’t seeing something that completely repulsed me, but saw starring back at me, something I had created, with a lot of love. As the pandemic approached, due to a series of plot twists I found myself stuck in my childhood home. The same home I had grown up in, the one I was so scared by, the one I loved, the one I despised. I was with my mother and father and somehow I knew that I had to continue and go further with my project and my exploration of gender and identity. I therefore decided to heavily include my mother in the project by letting her in slowly into my world and into my mind by introducing her to not only Candy but to my whole idea of gender and identity. I let her take pictures of me, every other day, as I would dress up in her clothes and would wear layers and layers of make up to deceive my masculinity. At the beginning she couldn’t understand and this part of me frightened her, however as I let her in deeper, she fell in love with my fragments. I revealed a part of me through wearing a mask which let me unlock a dimension which I though wasn’t inside of me to begin with. As I went deeper into my surroundings I found my dad’s 1990’s tapes, which were portraying my mother, I decided to bring them out of the dark, to give them life in order to represent femininity and give my mother a voice and chance to take control of her narrative, not from a masculine eye but from a modern prospective. We found ourselves in the same place, many years later, changed by time, looking at each other through a lens. 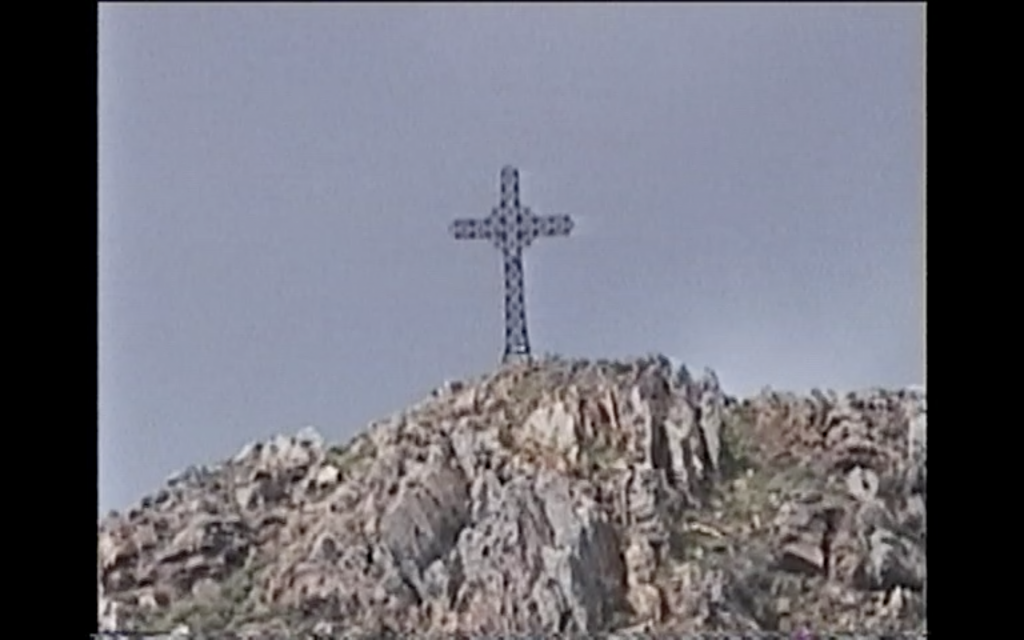 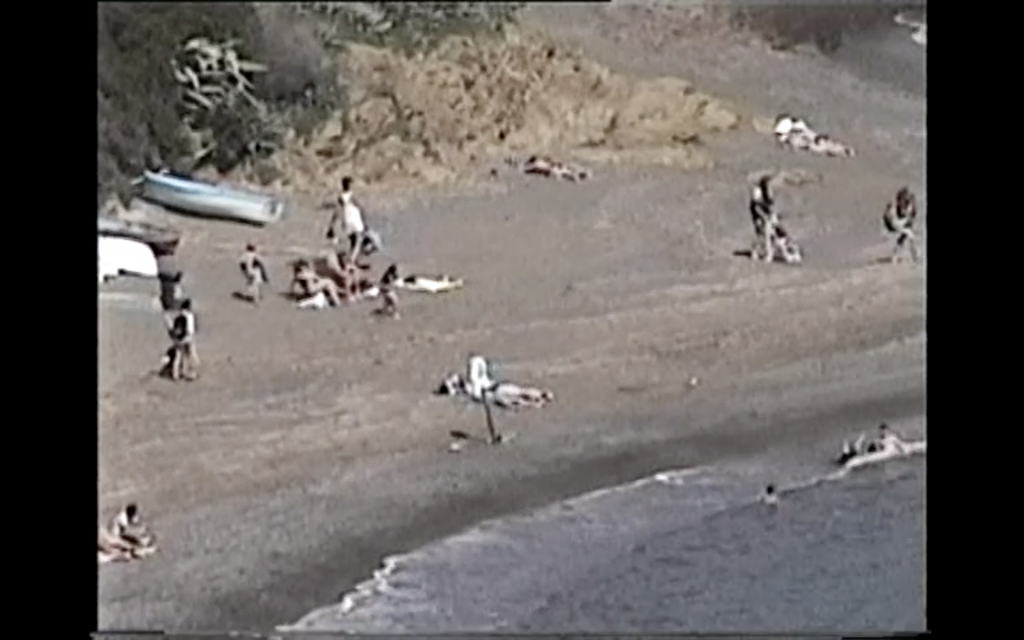 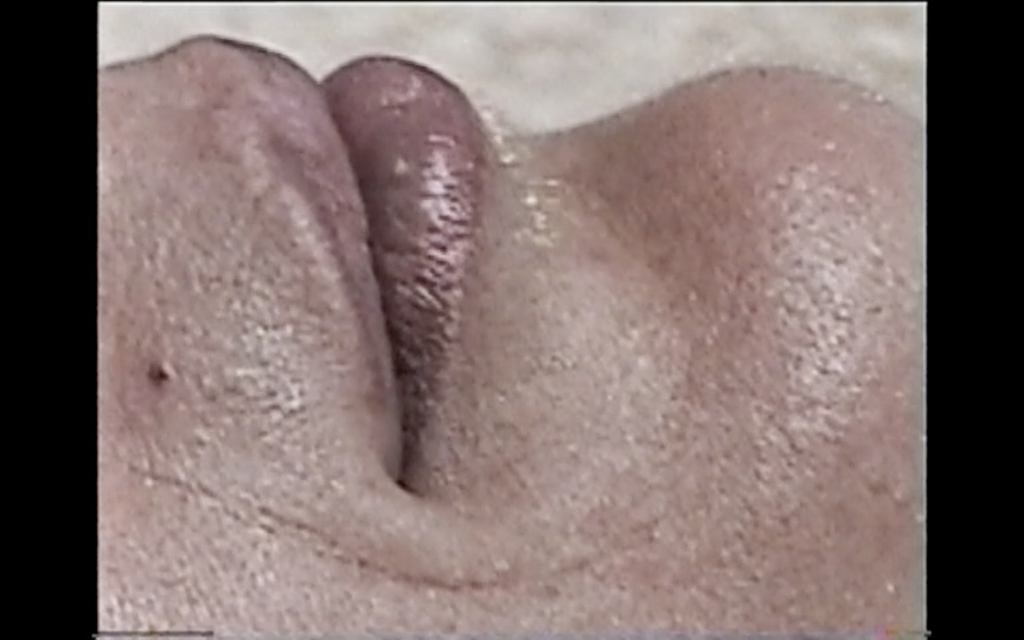