Democracy in Distress? Manufacturing Majorities Through New Forms of Propaganda

“In our age there is no such thing as “keeping out of politics.”
George Orwell, All Art is Propaganda, 1941

The term propaganda is derived from the Latin propagare (to spread, distribute) and today, in general understanding, describes targeted attempts to generate, manipulate and direct public opinions.

A prominent, historical example of totalitarian propaganda is the story of a photograph from the early 1930s. This picture originally shows the smiling Nikolai Yezhov, then head of the Soviet secret police, next to Joseph Stalin on the Moscow Canal. Yezhov fell out of favor a few years later, was executed in 1940 and should then be forgotten: he was removed from the photo by analog retouching.

Contemporary propaganda is no longer limited to analogue distribution channels such as posters, newspapers, radio or TV. Majorities of opinion are created in seconds via social platforms. Pictures and statements are posted, retweeted and liked millions of times by interest groups such as MAGA supporters, anti-vaxxers or climate activists. Twitter trends attract attention and are often picked up – with a slight delay – by traditional media, which often no longer have the means and resources to check the factuality of the message.

With the project Democracy in Distress? Manufacturing Majorities Through New Forms of Propaganda, Studio Image invited students to explore the relationship between images, opinions and interpretative sovereignty. During the semester, we examined propaganda techniques such as playing with fears, simplifying complex issues, mixing information and opinion and spreading false information. These techniques stand in contrast to pluralistic, often contradicting views of democratic societies, which are shaped and continuously questioned through a wide variety of experiences, observations and evaluations in the context of a rational, fact-based discourse.

Referencing various local and national issues, we examined how artistic processes can initiate, undermine and transform social, political and media discourses. One of the central questions has been how images are politically charged and instrumentalized through their dissemination and contextualization. How does our current, image-oriented, digital communication affect the formation of social opinion? Does today’s propaganda still require (state) organization? We examined how artists play with set pieces of propaganda and use them to convey their own content or satirize them to confront us with our own seducibility. Above all, we asked ourselves how we as artists can design counter-narratives to propagandistic narratives. What does Orwell’s statement “All Art is Propaganda” mean today? 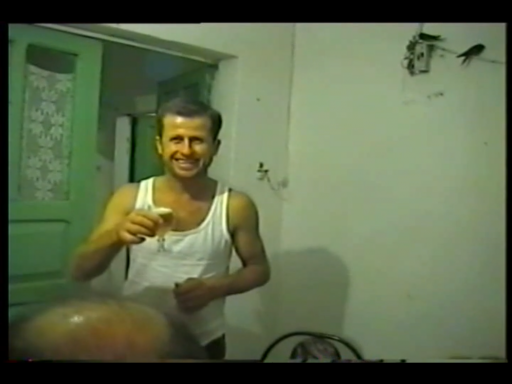 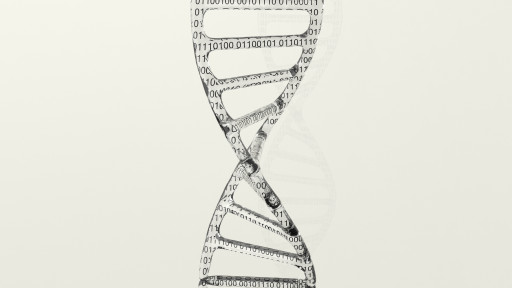 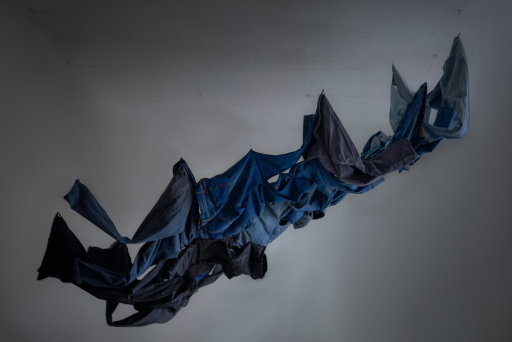 Out Of The Blue

History in loop – an Interference Space 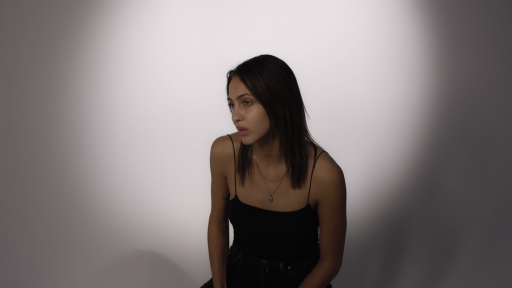 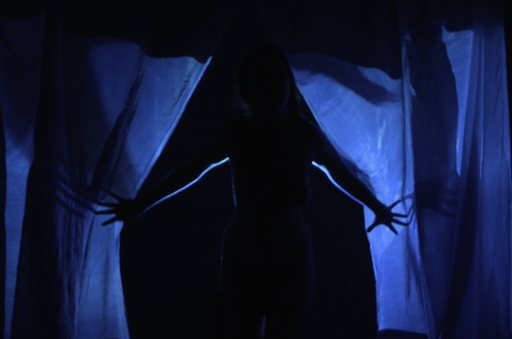 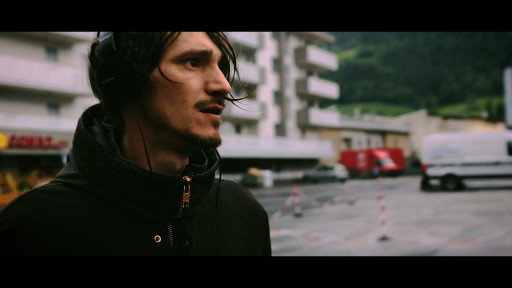 PLEASE RETURN TO YOUR SCREENS